Meizu, a Chinese manufacturer of smartphone which is taking the world by storm like other brands from China like the Xiaomi and Oppo, which offers flagship phones at an affordable price. We saw the rise of Meizu with the launch of M1 Note and the M2 Note which are just mid-range phones, but when it launched the MX 4, everything changed as it was the most affordable flagship phone. And now, Meizu has revealed it’s flagship for 2015, the Meizu MX 5.

Meizu MX 5 is a beast when you look at the specs and a beauty when you perceive it’s beautiful unibody metal design. What’s really amazing about this phone is the specs it beholds, the Helio X10 64bit chipset, an octa core CPU which competes with the Snapdragon 808 CPU. And comes with 3GB RAM which is pretty standard for the flagship phone nowadays. It also offers refresh rate up to 120 GHZ so you won’t get any glitch on your display.  This phone comes with a fingerprint sensor as well. The fingerprint sensor assists in a variety of OS security functions such as unlocking the device or accessing private folders or galleries on your phone. 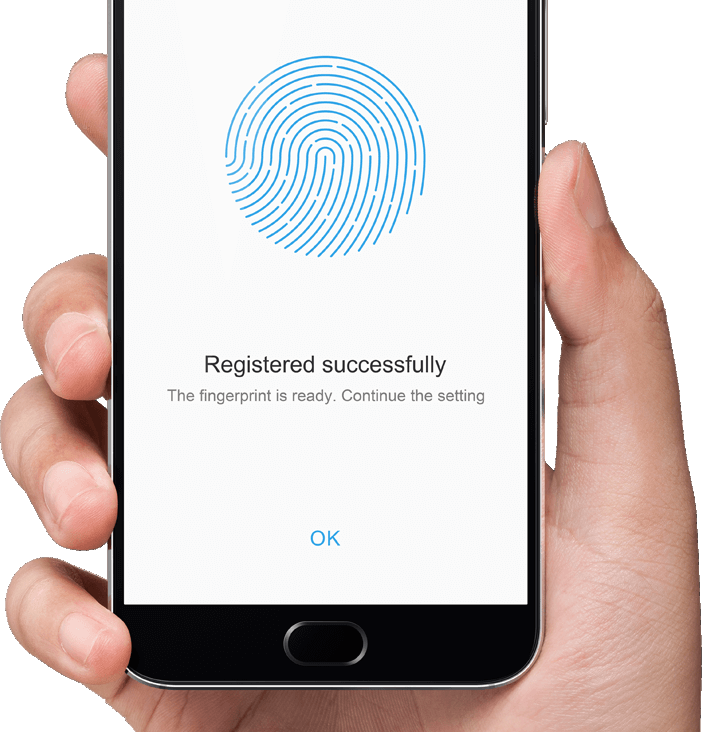 The device measures just 7.6mm and weighs in at 149g which is pretty thin and light for a phone with 5.5’ inch display. Talking about the display it has a 1080p display with AMOLED screen with 401ppi. So it’s a pretty bright and sharp display. It also comes with the protection of Corning Gorilla Glass 3.

Another great thing about this phone is its camera. It packs a 20MP rear camera with a Sony IMX220 sensor and dual-tone LED flash with laser autofocus. So it’s one of the best-equipped smartphone camera out there. Also, it has 5MP front camera. Meizu has also introduced the new mCharge technology, which can charge the new MX5 from 0 to 25% in just 10 minutes.

This is another high-end product from Meizu unveiled this year after the M2 Note. MX 5 delivers premium flagship specs at a very affordable price. This phone is a steal with the price tag of USD $290 for 16GB, $320 for 32GB and $386 for 64 GB variant.