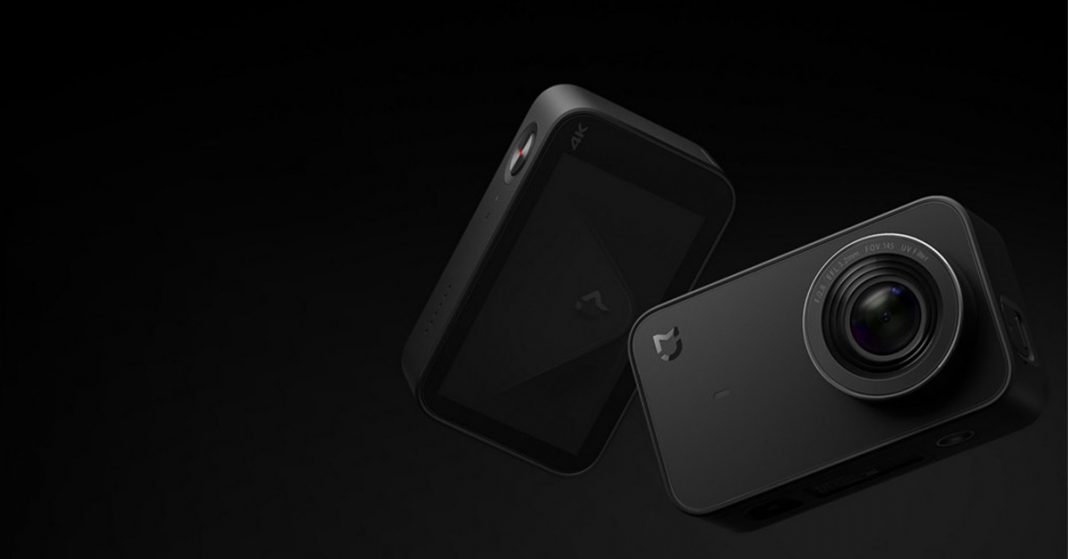 It hasn’t been long since Vatsal Impex, authorized distributor of Xiaomi products in Nepal, launched a wide range of accessories ranging from Sphere Camera Kit to Mi Power Bank here. And the company is at it yet again as it has launched the Mi 4K Action Camera in Nepal. The device is targeted especially towards adventure lovers.

The Mi 4K Action Camera, as I mentioned before, is a small and portable camera that can shoot 4K video format. The camera it possesses is a Sony IMX 317 lens that has an aperture of f/2.8. This lens has a 145-degree viewing angle which Xiaomi claims can capture images without any distortion. There are different camera modes embedded into the device. It is capable of shooting slow-motion videos, time-lapse photos and videos, and loop recording among others. And for the ones into editing pictures later, the action camera also lets shoot pictures in RAW format. 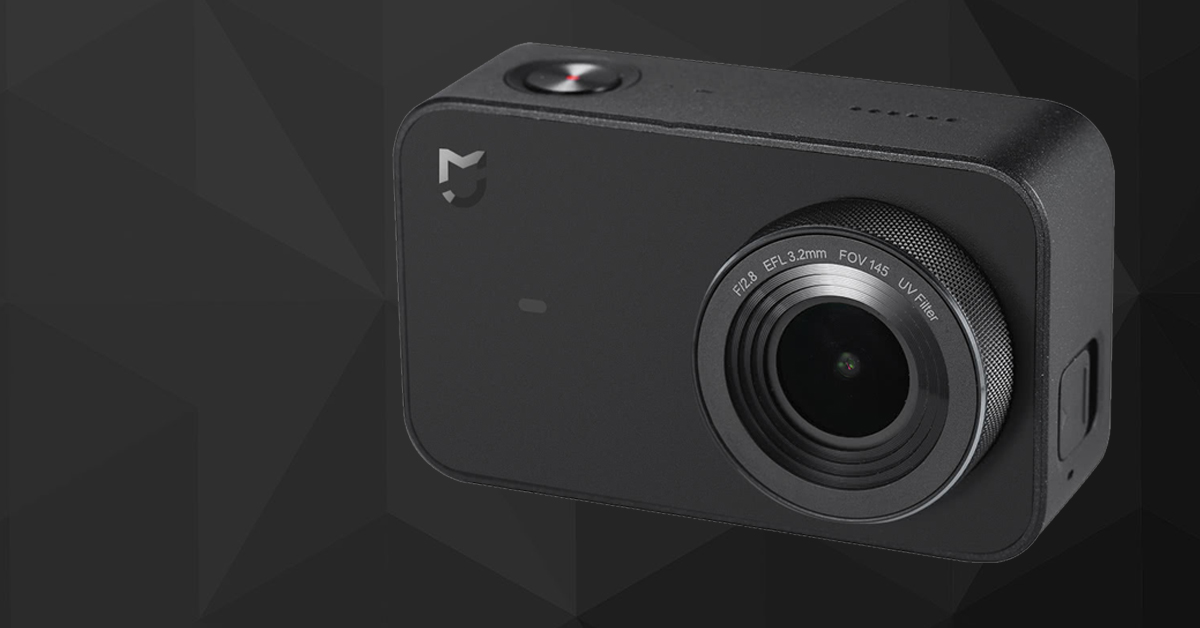 For connectivity purpose, the device packs Bluetooth and Wi-Fi modules as well. There is also an application that lets users control the action camera directly from their smartphones. The device is priced at Rs. 24,999 and can be purchased from Mi showrooms or directly from Mi Nepal’s website.