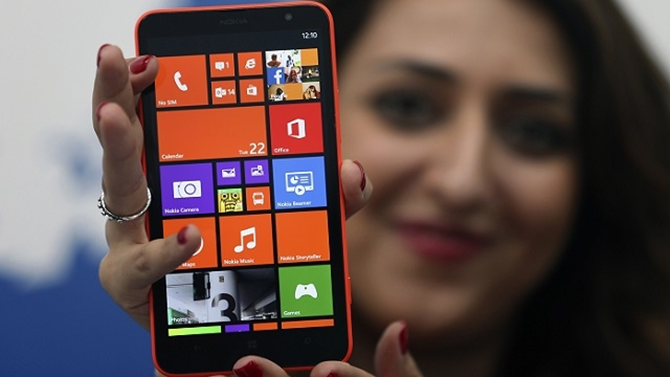 With the Mobile World Congress (MWC) running wide and wild, it’s finally an end to all the rumors and leaks. All the new gadgets that we have anticipated are finally getting revealed. All the big companies are showcasing their new releases for 2015. We saw what we expected there will be in 2015: slimmer devices, high resolution displays, faster processors and unique designs. While all the big players like Sony, HTC and Samsung are revealing their high end devices which we all have been hearing rumors for a long time, but Microsoft, on the other hand,  is sticking with its mid-range budget device at the MWC this year until the release of its multi-platform OS Windows 10.

Microsoft revealed the Lumia 640 and 640 XL which falls on the budget smartphone category. Both run on Windows 8.1 OS, but they are not just another Lumia phones- They are better, lighter and faster which can be compared with the likes of Moto G 2nd Generation, Asus Zenfone 5 or the Xiaomi Redmi Note. Microsoft also promised a free 1 year subscription to Office 365, 1TB of OneDrive storage. Additionally you also get 60 Skype minutes per month. There has been no words about the pricing and it’s availability, but we shall know in few days time.