Home Android The Most Popular Mobile Games Downloaded Over the Years 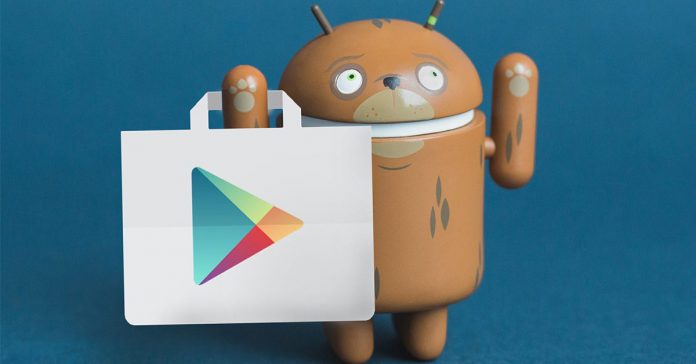 Android phones are seriously popular, you are probably using one as well. With a sizable lead over their competitors and one of the biggest app stores (Google Play store)which houses almost 4 million apps, let’s look at ten of the most popular games on this platform.

Who knew throwing birds at pigs would be a fun game. Paving way for so many action figures and even a movie. With so many to choose from, this has been one of the most iconic games of the era.
AndroidAngry Bird Franchise  IOSAngry Birds 2

3Clash Royal and Clash of Clans

Asphalt 8 was a huge success, thanks to it being a free download. But also thanks to the seven or so asphalt games that led up to it. Asphalt 8 is one of the most downloaded car racing games on the Android platform.
AndroidAsphalt 8  IOSAsphalt 8

Candy Crush is another game that everyone seems to have been playing. With what the description of the game defines, more than a trillion levels of candy-filled puzzles.
AndroidCandy Crush Saga  IOSCandy Crush Saga

Put your childhood dreams into a game and you get one of the most popular anime/games in the modern pop culture. I personally was never this excited about a game, and judging by the reception neither was a bunch of other Pokemon fans. This was a one of a kind game that combined something new with something we loved. Also forcing everyone to actually go out of their houses, and follow their childhood dreams.
AndroidPokemon Go  IOSPokemon Go

Fruit Ninja is one of those games that made cutting fruits fun. Letting you become a ninja to cut fruits, which is pretty fun.
AndroidFruit Ninja  IOSFruit Ninja

Minecraft is the first paid game on this list. And this is also one of the few games with almost 50 million downloads on the play store. A massively multiplayer smartphone game that also lets you build your own world however you like it.
AndroidMinecraft  IOSMinecraft

Can you even call this one a game? Either way, this is a really famous and fun app, or it used to be when it was new. I don’t get why this game is so fun, but it just was and for a lot of people. This is the most downloaded game on the Android platform.
AndroidMy Talking Tom  IOSMy Talking Tom

The last game on the list, also a great app to pass the time. This game is a no-brainer tap to score, although the game description describes it as an action game.
AndroidColor Switch  IOSColor Switch