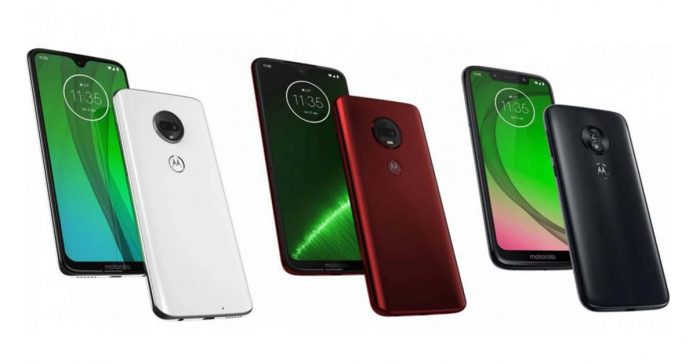 Motorola has proved to be one of the choices in the budget smartphone segment for quite a while now. The company’s G-series, more specifically, is one of the go-to smartphones for someone looking for top-quality specifications in a budget price tag.

The Lenovo-owned company announced four new smartphones today, all following the same ‘moto’ I mentioned above. The new members of the G-series, the Moto G7 Play, G7 Power, G7, and G7 Plus all add up to Motorola’s answer to the budget segment for 2019. The Moto G7 Play is the cheapest of the four smartphones that were unveiled today. It has a 5.7-inch HD+ display with a large notch located at the top. The phone is made out of plastic and comes with a little chin up front. For performance, Motorola has included the octa-core Qualcomm Snapdragon 632 processor coupled with 2 GB of RAM and Adreno 506 GPU.

In terms of optics, the Moto G7 Play features a single 13-megapixel rear-facing camera and an 8-megapixel front-facing camera. For storage purpose, this device packs in 32 GB of internal memory with an option to expand. There is a 3,000 mAh battery inside. The Moto G7 Plus will ship with Android v9.0 Pie out of the box. 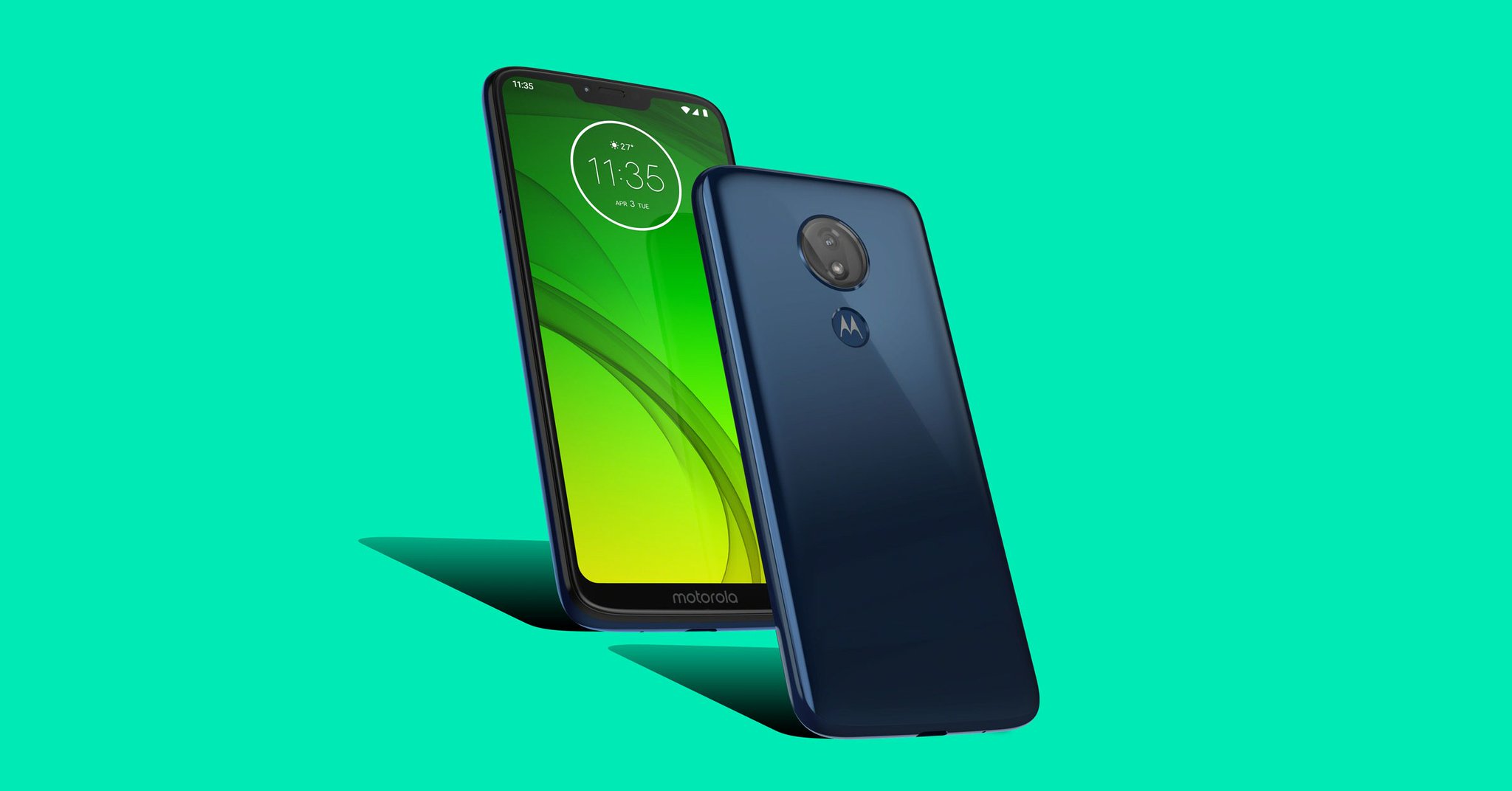 The Moto G7 Power gets its name due to the 5,000 mAh battery it packs. According to Motorola, this battery will last for about 72 hours on a single charge. It is also supported by the company’s TurboPower charging. The G7 Power sports a 6.2-inch HD+ display with a notch on top. Even though the HD display certainly helps the battery last longer, the fact that the display has such lower resolution is a bummer.

The Moto G7 Power is powered by 3 GB of RAM and the same Qualcomm Snapdragon 632 chipset. The device has a base storage of 32 GB with support for external memory. For camera purpose, the G7 Power has a single 12-megapixel sensor on the rear with the same 8-megapixel front camera. This phone also runs on Android Pie. 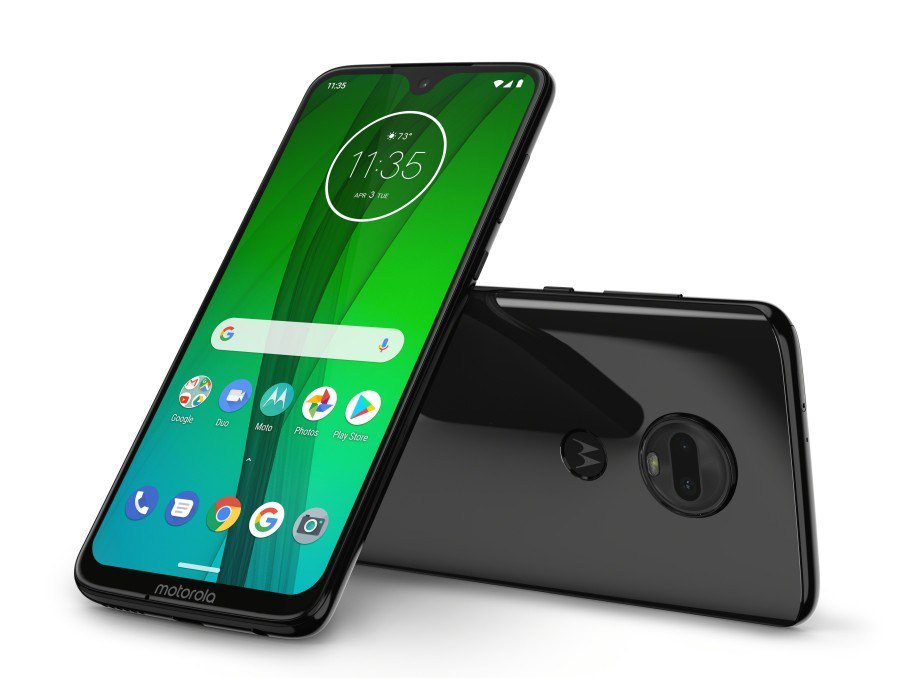 The Moto G7 and G7 Plus, unlike their names, are similar to each other in a lot of aspects. The camera sensor and the choice of the chipset differentiate the two devices.

The Moto G7 has a tall 6.2-inch full HD+ display protected by Corning Gorilla Glass. On top is a water-drop notch with a chin on the bottom. The Qualcomm Snapdragon 632 chipset powers the smartphone with Motorola claiming the G7 to be 50% faster than the G6. The phone comes with 4 GB RAM and 64 GB internal storage that is expandable with a microSD card. Unlike the G7 Play, the G7 has a glass back making it look and feel more premium than the rest. On the back lie dual 12-megapixel and 5-megapixel cameras that have a couple of AI-capabilities. There is a 3,000 mAh battery on the phone that is fast charging enabled.

The Moto G7 Plus, on the other hand, has a dual 16- and 5-megapixel. It is powered by the Qualcomm Snapdragon 636 chipset which is similar to the 632.

Moto G7 and G7 Plus Specifications

When Motorola came up with its G-series smartphones a few years ago, the devices that were launched then were groundbreaking. Everyone loved the handsets and no other manufacturer could compete with the phones in their respective price segment.

However, since Lenovo took over Motorola, I have been constantly disappointed with what the Chinese company is offering. While other manufacturers have improved and made amends in the budget segment to launch their flagship killing devices, it seems like Motorola is still living in the shadow of its previously popular G-series smartphones. Even the devices launched today, are far from what the competitors are currently offering. And as a fan of the G-series from Motorola, it is certainly sad to see how Motorola has turned up.