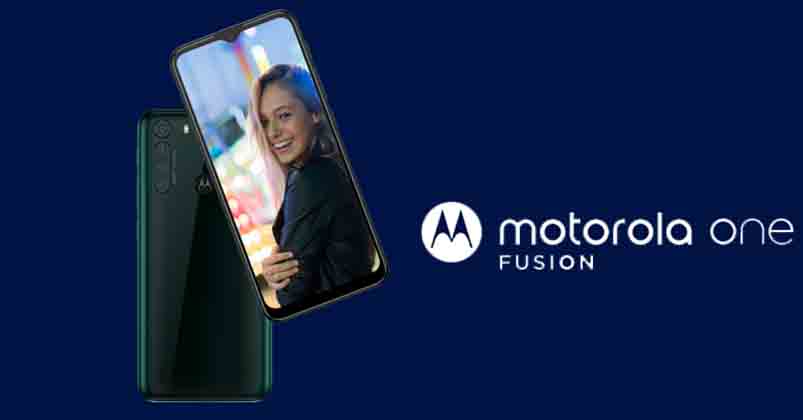 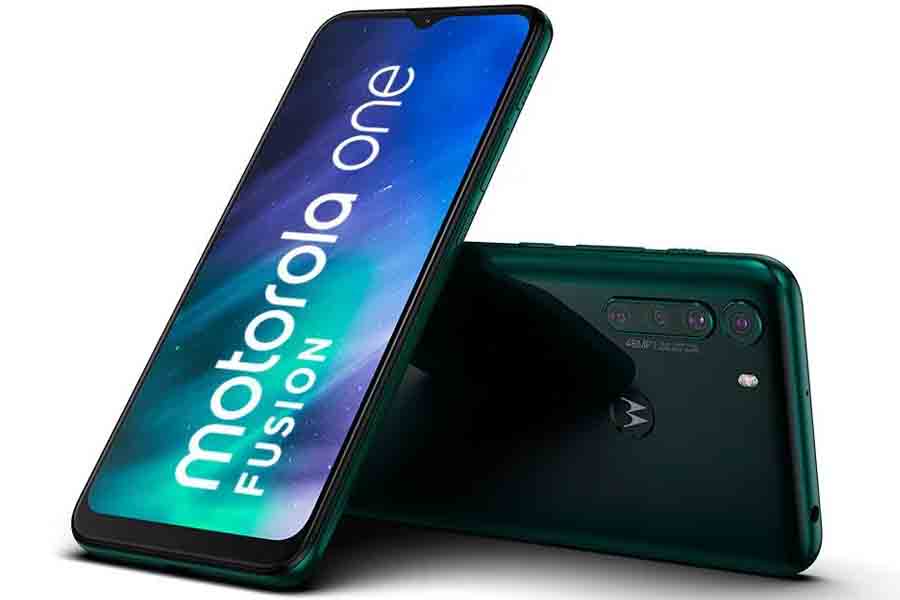 From the back the two devices are indistinguishable. The four cameras are housed inside two different camera modules. The biggest of the four cameras is placed inside a separate circular bump. Below it, there is a pill-shaped module that encloses three accompanying sensors.

Motorola One Fusion features Qualcomm Snapdragon 710 chipset. The device comes with 4GB of RAM and 64GB of internal storage. It is the only available memory configuration for this device. Users can expand the internal storage, but it will cost them the dual-SIM functionality as the smartphone lacks a dedicated microSD card slot.

Like the One Fusion Plus, the vanilla model also features a quad-camera setup. However, the primary sensor is now of 48MP, compared to the 64MP sensor in the Plus variant. It still comes with Quad Pixel technology. The rest of the cameras have remained the same. Its 8MP ultra-wide sensor provides a FOV of up to 118-degree. Similarly, there is a 5MP macro sensor and a 2MP depth sensor for portrait shots. There is an 8MP selfie camera inside the waterdrop style notch on the front of the device. 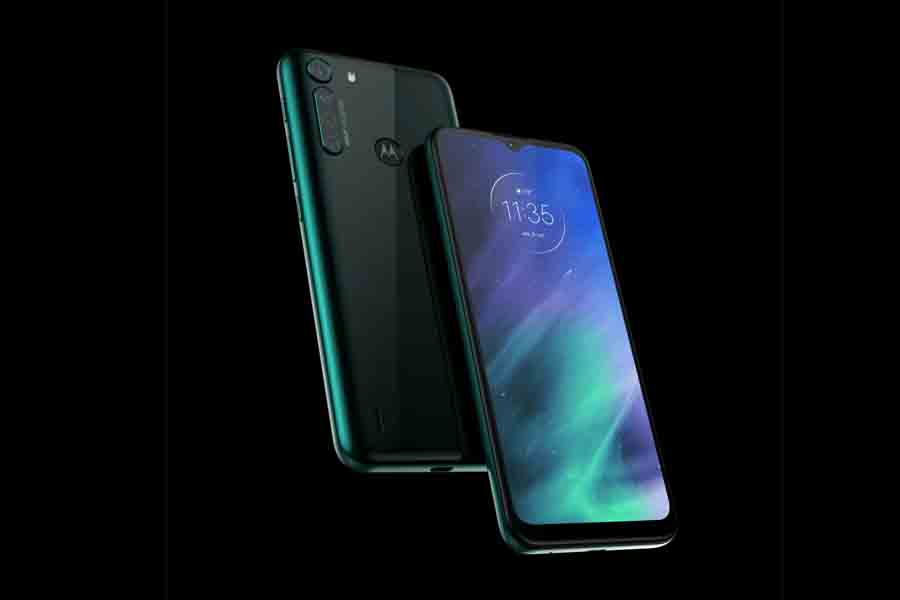 The smartphone is fueled by a massive 5,000mAh battery with support for 10W fast charging via USB Type-C port. Users get a capacitive fingerprint sensor on the back for biometrics. The device runs on near-stock Android 10 and has a dedicated Google Assistant button.

Motorola One Fusion Price in Nepal and Availability