Home Opinion New Nexus 2016 Rumors: Who will make the new Nexus phones for...

We all know that Nexus is made by well-established hardware and smartphone manufacturers, including Samsung, Motorola, HTC, LG, Asus and Huawei but not by the Google itself. And the rumors say that Google may give a chance to the HTC to do the honor this time for manufacturing new Nexus 2016 (Nexus Sailfish and Nexus Marlin). But according to the Huawei General Manager for consumer business in South Africa, Huawei is planning an update on Nexus 6P. This is the leaked but not the final renders of the new Nexus: 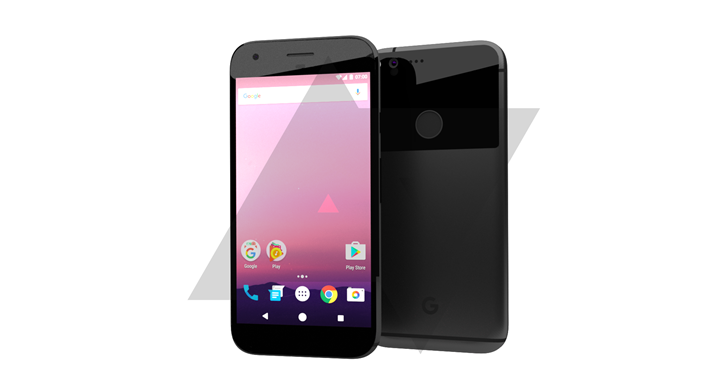 LG manufactured Nexus 5X and at the same time Huawei created Nexus 6P in September 2015 and after a month Google started selling the device. So we can simply guess this time. Also, Google will follow its trend.

We will be updating about specs and rumors of the new Nexus in upcoming days which leaves to one question: Who do you think will make the new Nexus phones for this year? Do Poll down below: