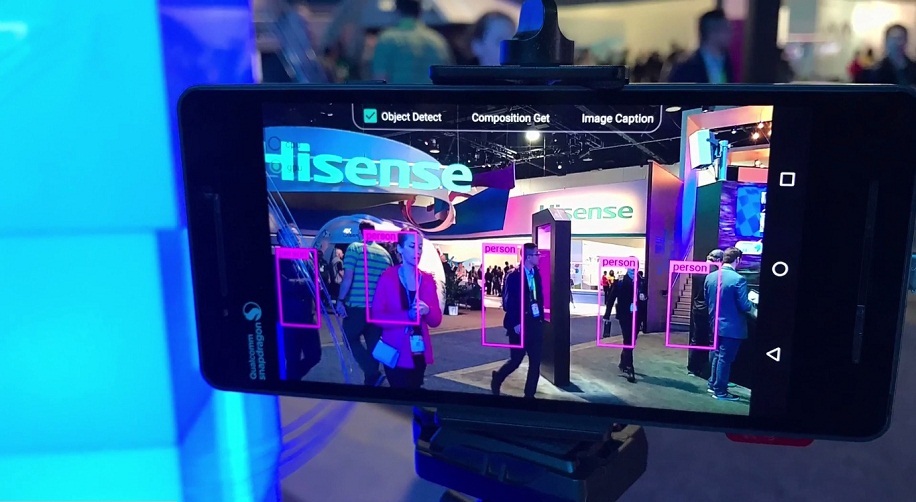 No one had anticipated HMD Global, Nokia’s new manufacturer, to launch the Nokia 6 last week. The company released the device without any previous or advance announcement.

However, HMD Global has now said that it will be making some announcements on 26th February without explaining anything. We can assume that one of the announcements is related to its flagship for 2017, the Nokia 8. We might probably even witness the release of some other mid-rangers.

For those of you wondering what special thing 26th February holds, it is the day before Mobile World Congress 2017 starts.

As for the leaks and renders of the Nokia 8, there have been lots of rumors circulating around the internet  Recently, a YouTuber posted a video showing Nokia 8’s design. Qualcomm had reportedly showcased the flagship at CES asking people not to take any pictures or videos, but the YouTuber somehow managed to take a video and some pictures.

Design-wise, the device seems to feature no physical buttons. And it looks as though Nokia 8 will be equipped with dual front facing speakers.

If some rumors are considered, Nokia 8 will sport a 5.7-inch Super AMOLED QHD (2560 x 1440 pixels) display. While most smartphone manufacturers are now switching towards an edge-display technology, HMD Global will still stick with a flat display panel. It has also been reported that the device will house a 24-megapixel rear facing camera that will support Optical Image Stabilization (OIS) and Super Electronic Image Stabilization (EIS). The front facing camera could probably house a 12-megapixel sensor. It is also believed to feature Carl Zeiss Optics like in the previous Nokia smartphones.

We, however, don’t have any news on its pricing.

Here’s everything you need to know about the leaked specs of Nokia 8:

Note: The specs might be different once the device is released.