Home Panasonic Panasonic Eluga I3 Launched in Nepal for Rs.17,990 Allied Trade Link, the authorized distributor of Panasonic Mobile in Nepal, has officially unveiled their latest Panasonic Eluga I3 smartphone. The phone is priced at Rs. 17,990 and you can buy the device from the different retail store located all over the nation.

Specs wise, the Eluga I3 features a 5.5 inch HD display having a pixel density of 267 PPI. It is powered by a capable 1.3 GHz Quad-core processor (MediaTek MT6735). In terms of memory, the phone sports 2 GB of RAM and 16 GB of onboard storage, which is expandable upto 32 GB with a Micro SD card. 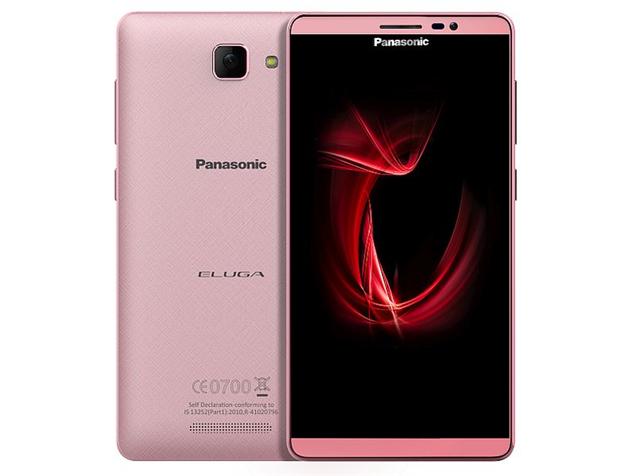 The connectivity option includes dual SIM slots with 4G LTE support, Wi-Fi 802.11 a/b/g/h, Bluetooth 4.0, GPS and FM Radio (RDS). It has a 13 MP autofocus back camera with LED Flash which shoots full HD videos at 30 per second and also has a 5 MP front-facing camera. As far as design is concerned, Eluga I3 has a blocky plastic body with a brushed metal texture at the back. The back is removable with a removable 2700 MaH battery inside. The battery doesn’t support fast charging so it takes about 2 to 3 hours to get fully charged from 0 to 100%. It is currently running Android 5.1 (Lollipop) which is covered by FitHome UI a custom Panasonic UI. The company may update the OS to Android Marshmallow 6.0 in the future.

Panasonic ELUGA I3 specs | At a Glance: