Realme C30s is a budget phone that’s largely based on the regular Realme C30. These two phones share a pretty similar design and a few other specs as well, including the battery and the cameras. But the C30s is powered by Unisoc’s SC9863A processor compared to the relatively more powerful Unisoc T612 on the Realme C30. As for software, the C30s boots on Android 12-based Realme UI Go Edition. Besides all these, Realme C30s also features a side-mounted fingerprint sensor, which is lacking on the standard Realme C30. 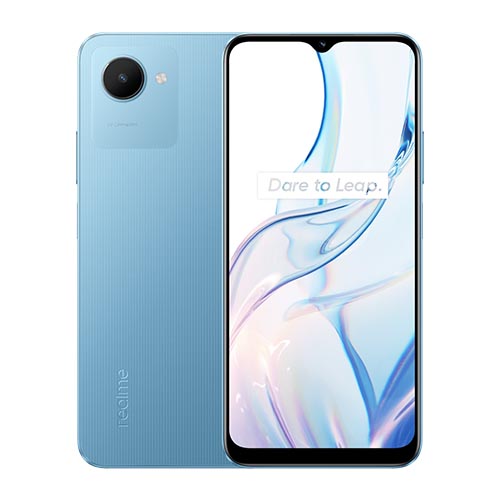 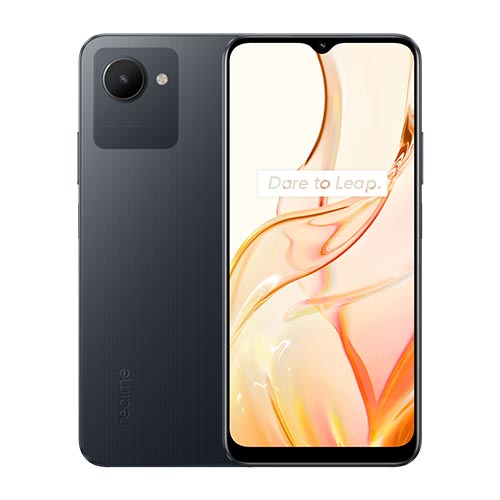