Realme has released three new products: the Realme Watch 3 Pro, the Buds Air 3S, and the Realme C33. The brand has been pumping out affordable smartphones in the C-series for a while now. In this section, we will look at the specifications, features, expected price, and availability of the Realme C33 in Nepal.

The design of the Realme C33 is fairly similar to the Realme 9i 5G. It has the same glittery vintage CD-inspired finish alongside the flat frame. The phone is quite thin at 8.3mm and the circular cameras protrude a bit. The three available color options are Sandy Gold, Aqua Blue, and Night Sea. 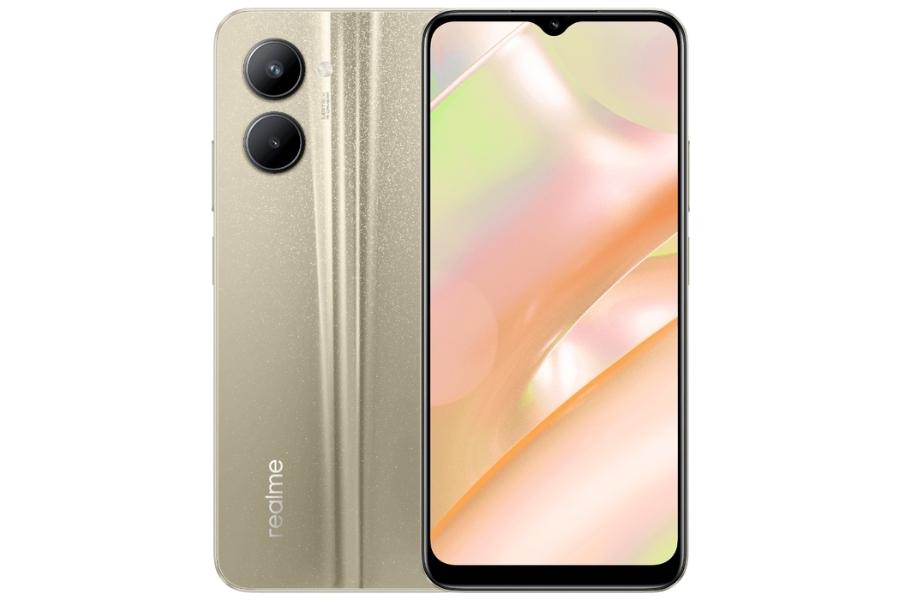 The display on the Realme C33 measures 6.5-inches. As standard with C-series phones, it is an HD+ screen with a 60Hz refresh rate However, you get a 120Hz touch sampling rate on this one.

Realme has democratized the Unisoc T612 processor for its C-series phones. On the Realme C33, it has been paired with up to 4GB of RAM and 128GB of storage. The storage used here is a faster UFS 2.2 instead of the eMMC5.1. Furthermore, there is an option for expansion up to 1TB via microSD. 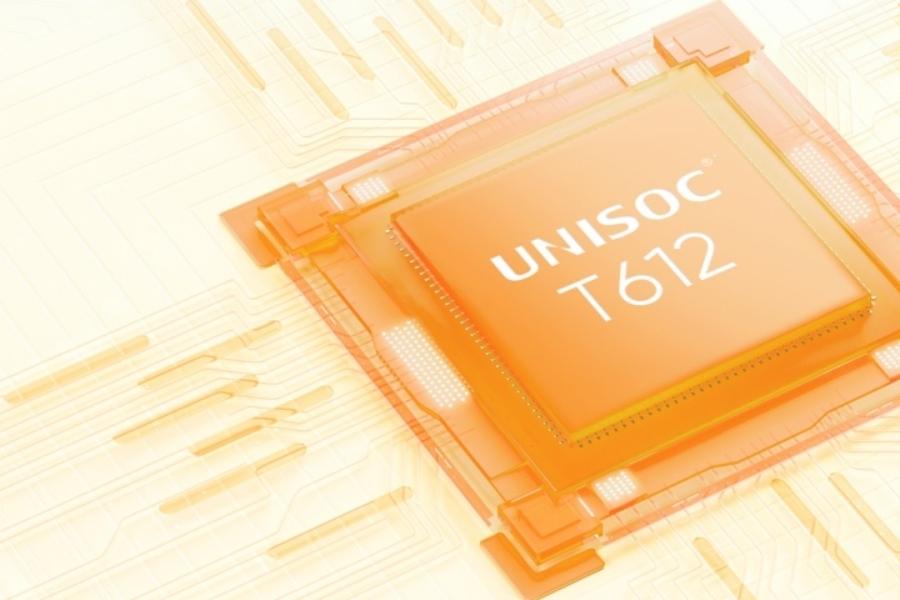 The Realme C33 boots on Android 12-based Realme UI S Edition out of the box. It is a revamped Realme UI targeted toward Gen Z consumers.

The Realme C33 has a dual camera setup on the back. The primary camera is a 50MP shooter whereas the second one has a depth sensor of unspecified resolution. The front of the phone houses a 5MP selfie camera in a water-drop notch.

Like with other Realme C devices, the C33 offers a 5,000mAh battery with 10W charging too. Unfortunately, it charges via micro USB instead of Type-C which should be universal by now.

Being a budget phone, it has a single speaker and keeps the 3.5mm headphone jack. For security, a side-mounted fingerprint scanner is provided.

The phone will be available for purchase on Flipkart and Realme’s website starting September 12. Realme C33 starts at an asking price of INR 8,999 for the base 3/32GB variant and goes up to INR 9,999 for the 4/64GB variant. We can expect the Realme C33 to start at NPR 16,999 if it launches in Nepal.