Recently, PUBG (Players Unknown Battle Ground) Mobile game announced its one-year anniversary. And in this short one year of time, the game became a huge hit. The game was download by over 100 million people in the Play Store alone. So needless to say that it was one of the most popular mobile games in 2018. And the crazy does not seem to be dropping even in 2019. Understanding the craze, PUBG announced the PUBG MOBILE Club Open 2019. This is an offline/online tournament, which happens on a global scale where the winner can get the prize of $2.5 million. In order to empower the gamers, Vivo decided to play a part by collaborating with Tencent Games and PUBG Corporation to be the Title Sponsor of this grand gaming tournament.

The Club Open 2019 is a year-long event, where both the pro and semi-pro teams can participate and win. The prize pool for the event is $2.5-million. This tournament is divided into Spring Split and Fall Split. Winners of each split will be rewarded with separate prize pool and will face each other in the global finals. The grand final for the Spring Split is scheduled for July. And registration and qualification process for the Fall Split is said to start from August. As far as the grand final of the Fall Split is concerned, it will happen in December of 2019. 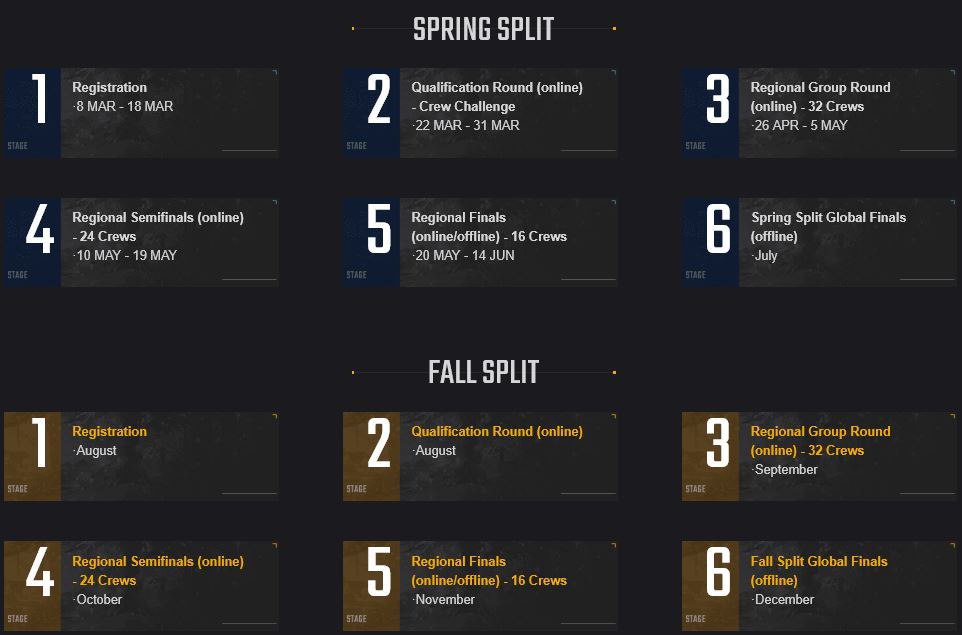 This is not the first time Tencent Games has organized such an event. Last year, it hosted PUBG MOBILE Star Challenge 2018, which was a huge success. Tencent flaunted that the grand final of the event was spectated by over 230 million viewers online. Tencent also claimed that there were over 5,000 attendees, who watched the finals live in Dubai. In the last year’s event, a Thailand-based RRQ Anthena Team lifted the trophy.

Vivo’s Role in the Tournament

Lately, Vivo has been sponsoring a lot of sports events. Vivo has been sponsoring the Indian Premier League (IPL) for quite a while now. The Chinese smartphone maker had also been the title sponsor of World Cup 2018. Since Vivo likes so much in participating in the sports events, Vivo couldn’t resist itself being a part of PUBG Mobile Club Open 2019.

We have been seeing a lot of innovations from Vivo lately. Pop-up selfie camera on the Vivo Nex and an in-display fingerprint scanner on the Vivo X21 UD are some of the examples. Dubbed as IQOO, Vivo also launched a gaming phone recently. So Vivo is definitely stepping ahead to bring gaming-centric handsets.

Vivo says that being official smartphone partner of the event, Vivo would like to show its commitment to connect with gamers around the globe. As a Title Sponsor, the Chinese smartphone maker would also like to aware people about the gaming prowess of the Vivo phones. And if the gamers find any issues with the device while playing on the tournament, Vivo probably would focus on those aspects on its upcoming phones. So the event not just looks encouraging for the gamers but also could open the new doors for the upcoming gaming phones.