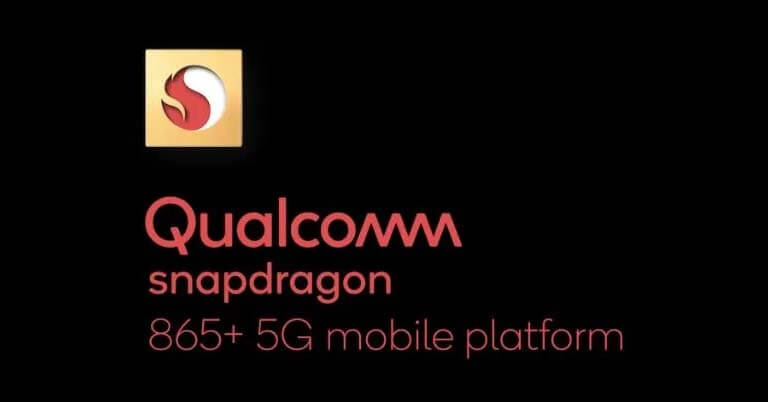 Even if it’s not a major one, Snapdragon 865 Plus is indeed an upgrade to Snapdragon 865. Qualcomm usually announces one major upgrade every year. However, last year it tried something different by refreshing the SD 855 with a Plus variant. And Snapdragon 865+ is a continuity to that. But, if SD 865 is the most powerful chipset why did Qualcomm need to release a mid-year refresh?

The answer lies in the surge in the mobile gaming industry. Love it or hate it, mobile gaming is becoming a thing now. While vanilla SD 865 is enough for most users, gaming smartphones demand boosted performance, which Qualcomm tries to provide with the Plus variant. No wonder, the two devices that are confirmed to use the Snapdragon 865+ are both gaming-centric smartphones.

Since it’s a gaming-centric refresh, the obvious difference between the Snapdragon 865+ and its older sibling is in the performance. Both are based on the same 7nm architecture with four Cortex A77 (power) cores and four Cortex A55 (efficient) cores. The clock speed remains the same for every core except for the Prime core. On both SoCs, one of the four power cores is clocked higher than the rest for the single-core performance boost during high-demanding functions.

The Prime core on the SD 865+ can now reach up to 3.1 GHz, compared to 2.84 GHz on the SD 865. Thus, Snapdragon 865+ is the first mobile chipset to break the 3 GHz speed barrier. Qualcomm claims that this overclocking will result in a 10% performance boost. 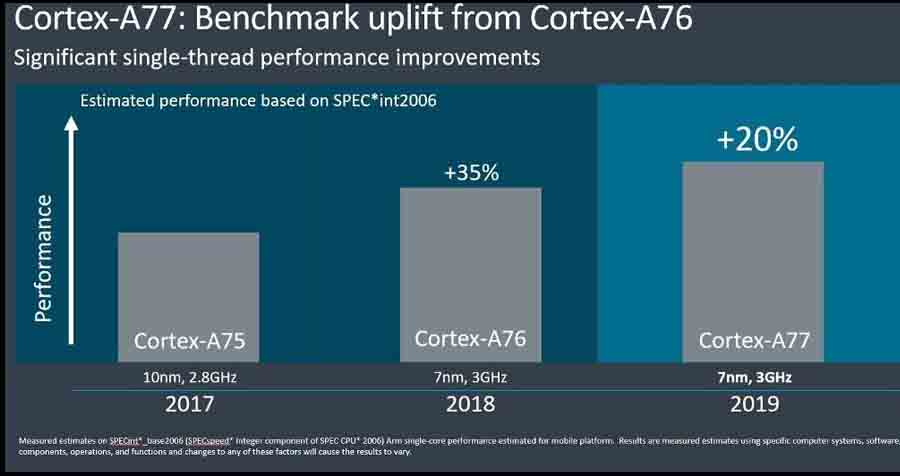 It is clear that Cortex A77 can be overclocked to go over 3GHz.

So, why didn’t Qualcomm implement it on the standard SD 865? why wait for a mid-year refresh?

According to a report by AnandTech, this whole overclocking process requires an overhaul in the manufacturing process. Had Qualcomm included it in the standard chipset, it would have limited the total production. It would have resulted in a huge supply deficit as more than 140 different devices (launched and in-development) have adopted this particular chipset. So, Qualcomm released the standard 865 and gradually improved the manufacturing process for the plus variant.

Snapdragon 865+ features the same Adreno 650 GPU as the Standard 865. However, Qualcomm claims that it offers 10% better performance. Qualcomm may have overclocked the GPU as well but we don’t know the exact clock speed. For reference, Adreno 650 in SD 865 was clocked at 587MHz. 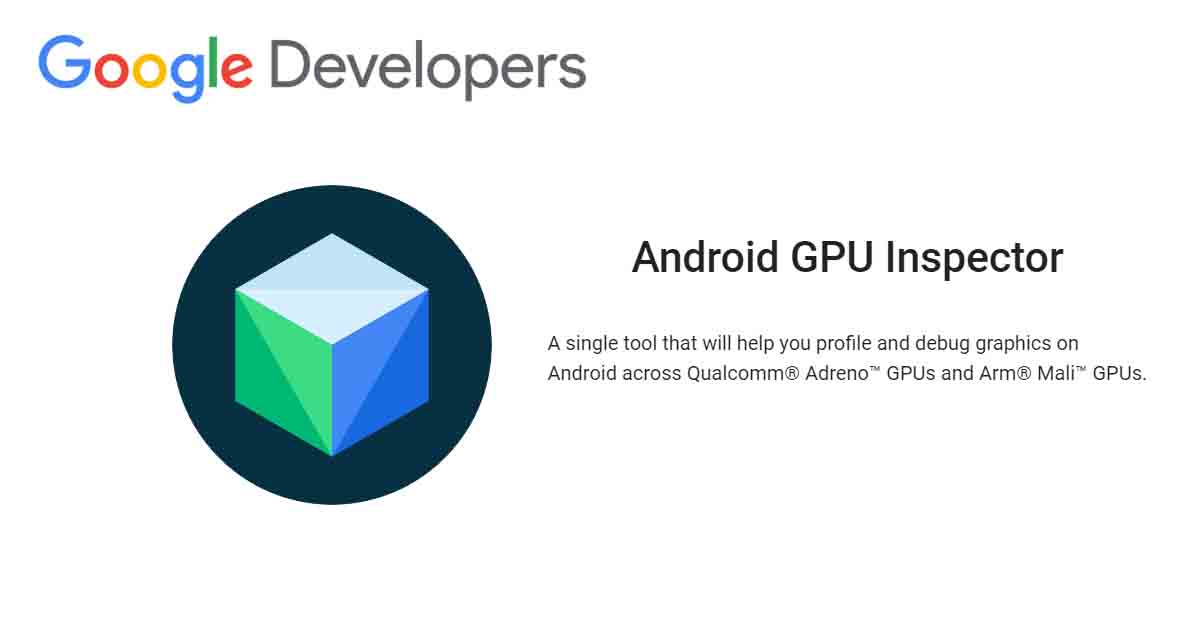 Let’s start with the obvious connectivity options. Like its sibling, the Plus variant will come bundled with a discrete Snapdragon X55 modem for 5G support. It contributes to up to 7.5Gbps and 3Gbps download and upload speed, respectively.

The highlight here is the new Qualcomm FastConnect 6900 system, which supports the Wi-Fi 6E. While the present wireless standard operates on two spectrums (2.4GHz and 5GHz), the Wi-Fi 6E has an additional 6Ghz spectrum. What it means is that the SD 865 Plus can support different Wi-Fi channels that will reduce interference. According to Qualcomm, the FastConnect 6900 can hit a top speed of up to 3.6Gbps. However, Wi-Fi 6 was launched back in January and as of now, there is no access point that can make use of the technology. Including it in the phone will future-proof the device instead. 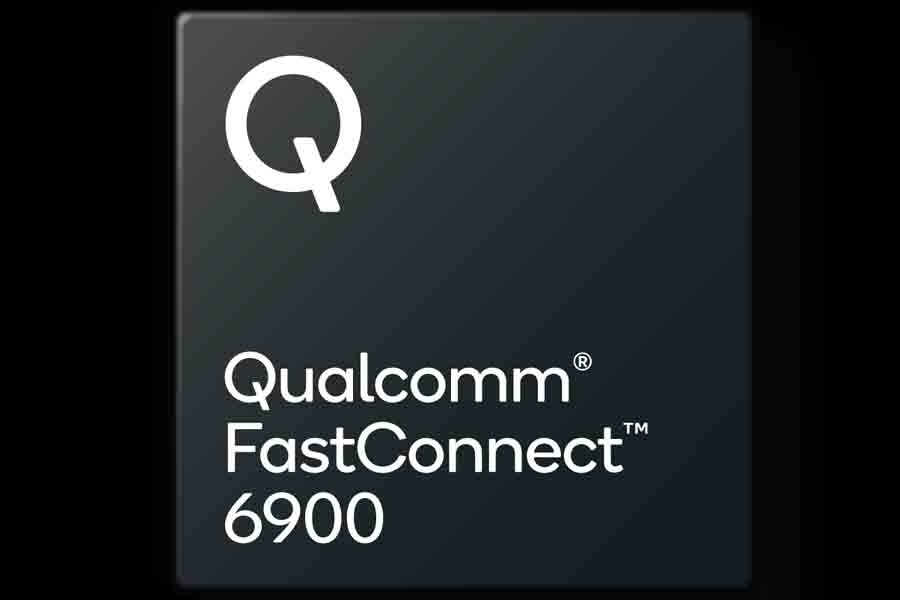 Similarly, the chipset supports Bluetooth 5.2 with dual antennas and aptX Suite. It is also capable of harnessing multiple antennas and bands to improve latency.

Along with the announcement of Snapdragon 865+, Qualcomm announced that it will first be used in new gaming phones by Asus and Lenovo. Asus has already confirmed that Asus ROG Phone 3 with the Snapdragon 865+ will launch on July 22. Similarly, Lenovo’s Legion gaming smartphone will debut later this year.