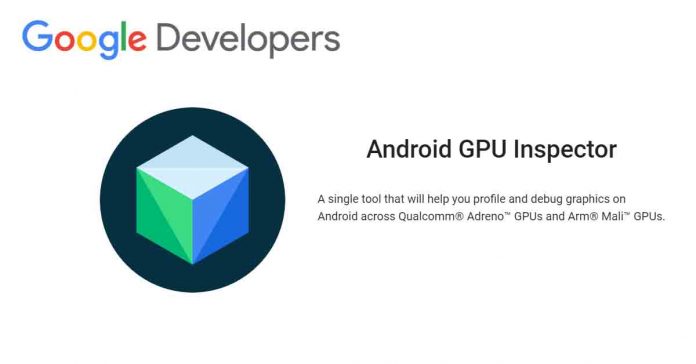 Last year, Qualcomm announced that it was working on some desktop-like features to include in the upcoming smartphones. The whole point of the idea was to improve the mobile gaming experience to make it more like desktop gaming. The first step in the mission was to introduce GPU driver update to smartphones and Qualcomm has finally made it possible with a collaboration with Google.

For better gaming experience you must have your driver updated frequently. Before this day, GPU driver updates had to be released bundled with the system update. With the recent announcement, these updates will be released via Google Play Store without having to bundle it with something else. This will make the process more efficient, faster and more practical than the traditional approach.

However, this feature isn’t for everyone. This feature will be available only for smartphones with the latest high-end Qualcomm chipset. Currently, it is only available for four devices running on Snapdragon 855 chipset – Samsung Galaxy S10, Samsung Galaxy Note 10, Google Pixel 4 and Google Pixel 4XL. Qualcomm is working to add devices running Snapdragon 865 and Snapdragon 765G will also be added to the list. Hopefully, we will see some gaming smartphones soon on that list. Also, check out the specs of Nubia Red Magic 5G

The GPU driver update in smartphones is part of the Android GPU Inspector. Qualcomm and Google have worked together to develop this Inspector tool and they believe it will let Android game developers optimize their games even further for the better gaming experience. Game developers will have access to games render stage and GPU counter which they can use to optimize their games. It will ultimately help the GPU perform better without being too harsh on the battery.

As of now, Qualcomm will be distributing the beta release of the Android GPU Inspector to select developers and will welcome their feedbacks. The final version of the tool will be available for download from the Play Store.

So how excited are you about the upcoming features in the world of smartphone gaming? Share your opinions in the comment section below.