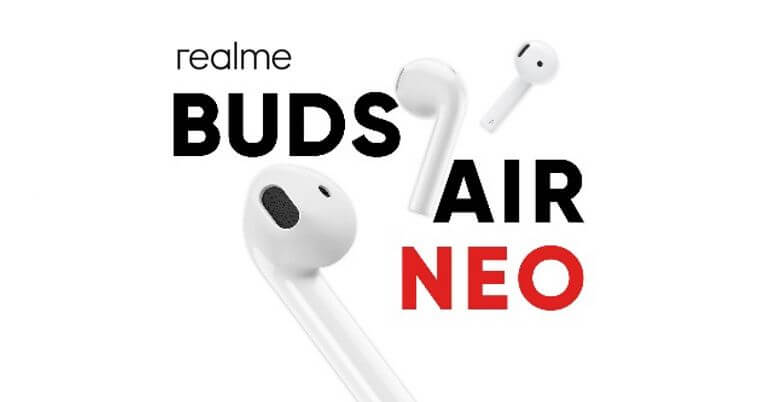 Realme Nepal has launched a bunch of AIoT accessories today and among them, is the new Buds Air Neo. It is the company’s cheapest TWS earbuds to date. Let’s check out the specs, features, official price in Nepal, and availability of Realme Buds Air Neo.

Realme Buds Air Neo is the latest wireless earbuds from Realme. Design-wise, it looks a lot like the Realme Buds Air, from last year. However, the new Buds Air Neo misses out on some of the features and is a cheaper alternative to its predecessor.

If it weren’t for the color options, Realme Buds Air Neo would have been indistinguishable from Realme Buds Air. It is available in three colors – Green, Red, and White. There is nothing in the design that makes these earbuds stand out among other budget offerings in the market. Apple’s AirPods has inspired almost all of them. And it isn’t just the earbuds that I’m talking about; the charging case also resembles that of AirPods. 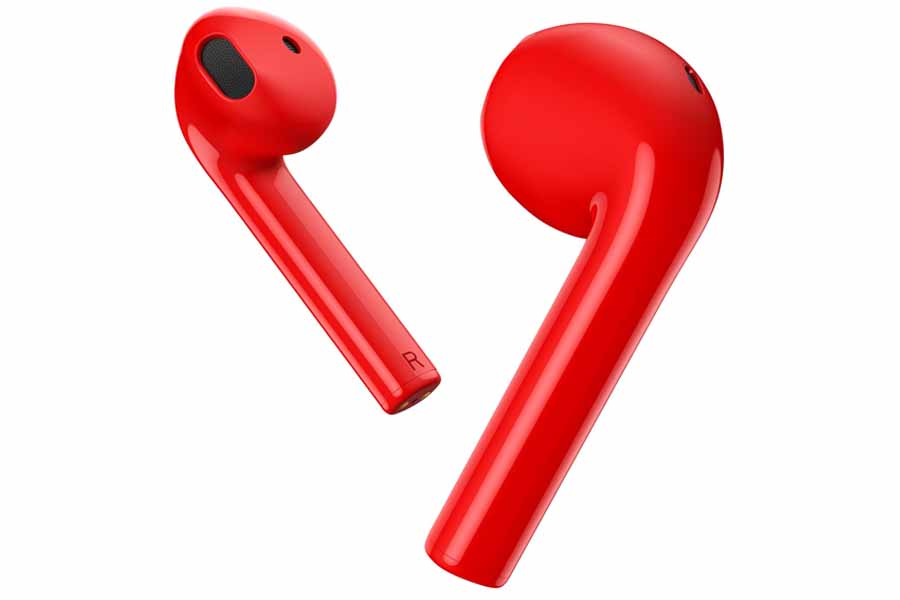 Realme Buds Air Neo features a custom R1 chipset. Furthermore, it has a larger driver than that of original Realme Buds. It comes with a 13mm driver with a bass boost. For connectivity, it supports dual-channel transmission over Bluetooth 5.0 technology.

Realme has included a low latency mode for people who wish to use it for video streaming and gaming purposes. You can enter or exit the mode by pressing and holding on both earbuds. The low latency mode is said to reduce latency to 119.2ms which is about 51% less compared to the normal mode. It also has the instant auto-connection feature that allows the earbuds to connect to your smartphone automatically when you open the case. 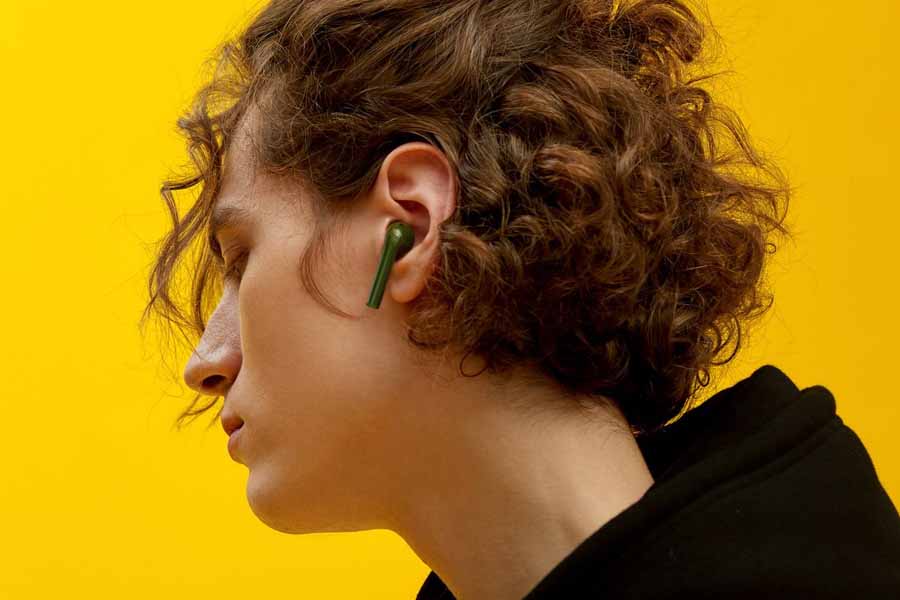 You can control the earbuds using the touch control provided. A double-tap on one of the earbuds will cause the music to play or pause. Similarly, you can also use it to answer any incoming calls. To end a call, simply press and hold on one side. Triple tap will let you skip the current song and move to the next one. You can even customize the controls using the Realme Link app.

While the exact capacity of the battery hasn’t been made official, Realme claims that battery on the new earbuds can last for 3 hours on a single charge and over 17 hours with the charging case. 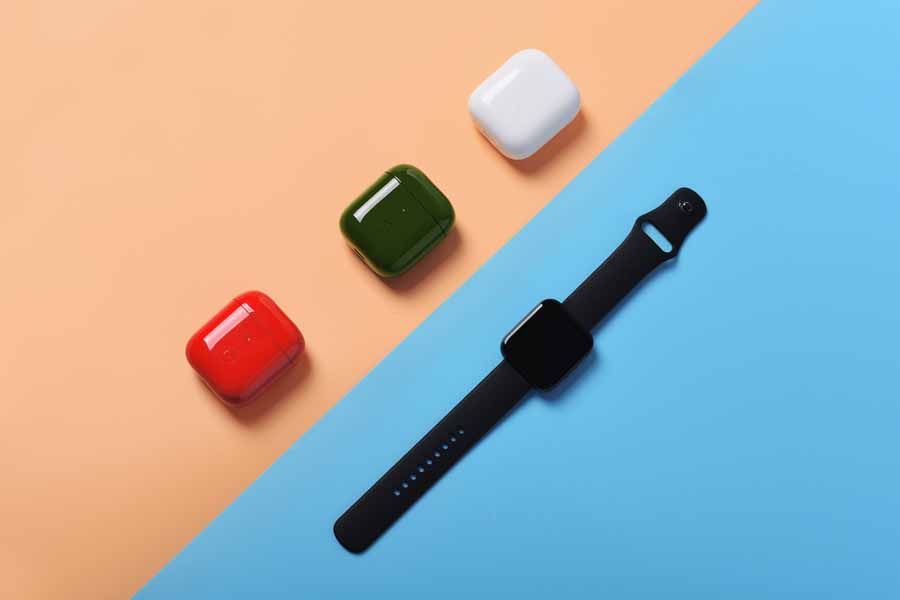 To bring the price down, Realme has included a micro USB port on the charging case. As expected, it also doesn’t support wireless charging.

Realme Buds Air Neo is now available in Nepal where its price is NPR 5,599. The Buds Air Neo will be available starting August 11 on Daraz and the company’s 950+ offline stores across Nepal in the “Pop White” color option.