Home Samsung Rumor: Samsung to release only one flagship from 2017 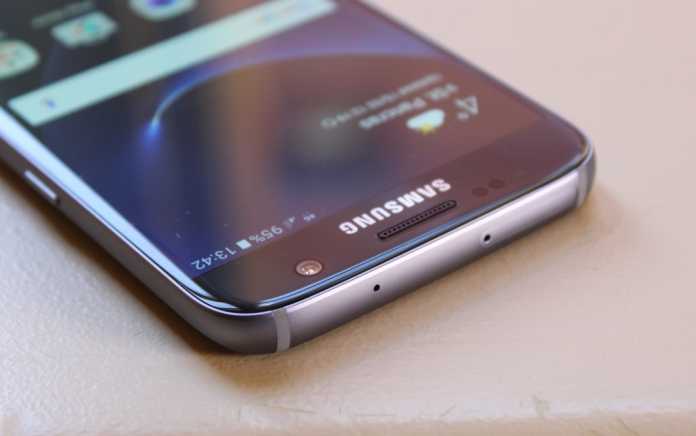 If rumours are to be believed, Samsung might scrap the production of the Note Series from 2017. According to the Korean News outlet Nemesis, Samsung may release only one flagship device annually to ensure their flagship’s quality. Simply saying, Samsung might ditch their smartphone market strategy in favour of quality of the products they manufacture.

Many people believe that Samsung’s decision to release the Samsung Galaxy Note 7 before Apple released the iPhone 7 and iPhone 7 Plus is the main cause of the Galaxy Note 7 fiasco. Samsung has always had a tight schedule since it releases two flagships in a year. And now it is rumoured that Samsung could change its strategy for an effective and a tested flagship.

Not only that, it has also been reported that Samsung is halting and scrapping some of its Research and Development products because of lack of funds. The company could possibly lose $17 billion in potential revenue because of the Galaxy Note 7 crisis.

An official from one of Samsung’s partner firms said, “Samsung has not notified its suppliers of the plan to scrap the current two-flagship models strategy, but if so that could impact the parts suppliers to some extent.”

“For now, everything is up in the air about what Samsung will do to recover from the recent fiasco involving the Galaxy Note 7, but it will certainly make changes to its current marketing strategy and product portfolio”, the official added.

Please note that this is just a rumour and Samsung hasn’t said anything about this matter. Do you think Samsung is making the right decision if this rumour turns out to be true? Let us know in the comments.