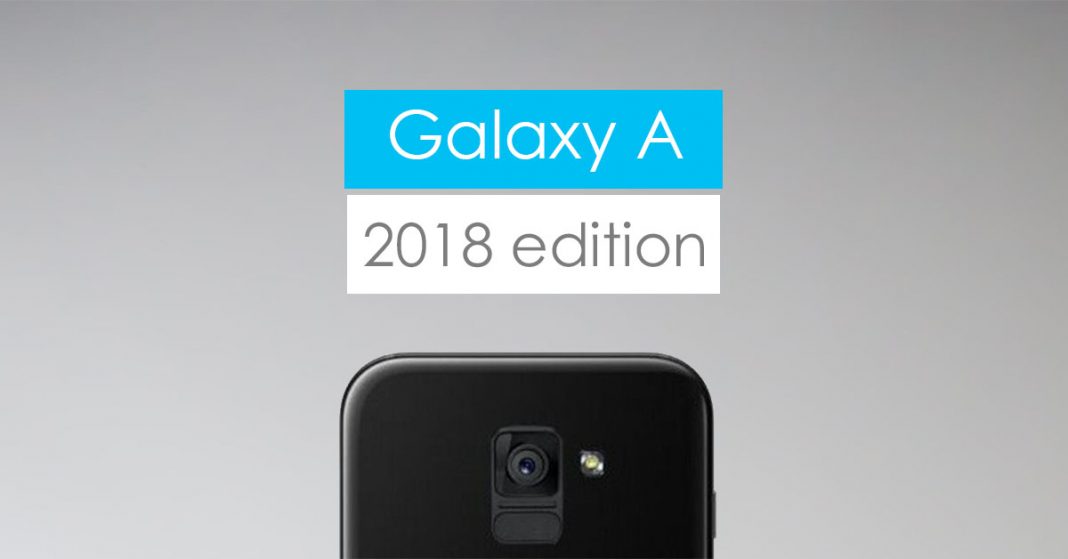 Samsung Galaxy A series is a thing now, with a new generation releasing every year. Not just that, they have also earned the reputation of getting some of the best features of the Samsung flagship. 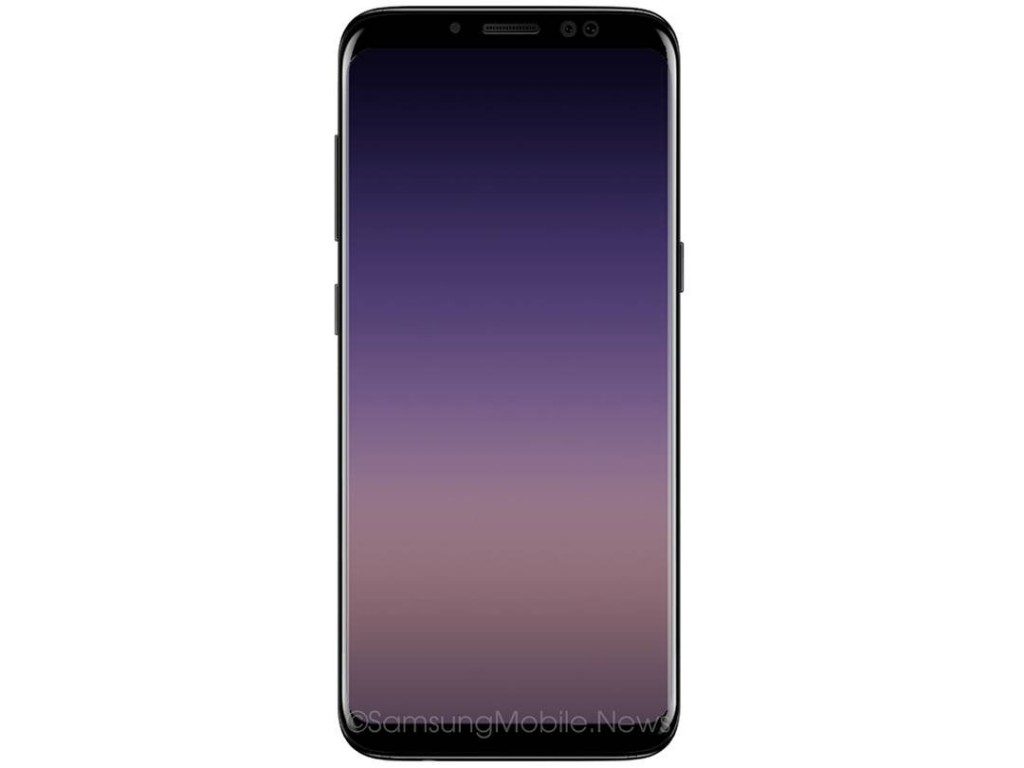 The Samsung Galaxy A5 is one of the most loved smartphones among the bunch. Maybe due to its smaller form factor on a premium packaging, people seem to love this one. This year Galaxy A5 2018 is getting the newer Snapdragon 660 CPU and the even newer unreleased Exynos 7885 (in Nepal/India). This processor improvement will be a huge one, seeing how the past A series SoCs barely ever got an upgrade.

For the even bigger news, looks like Samsung has finally found the answer to the most criticized part of their 2017 flagship lineup, the fingerprint sensor placement. Yes, its finally going to be located below the rear camera. And with the A series also getting the bezel-less treatment this year, looks like the fingerprint sensor is finally getting a more viable placement, below the camera. Until they find a way to put it inside the display of course!

The 2018 A series will also be getting the bezel-less treatment this year with infinity Display. It’s only going to be a 1080p panel at 1080 x 2220 to be exact thanks to the 18.5:9 aspect ratio. The new 2018 series will have to wait on the dual camera setup that we saw on the Note 8, most probably reserved for the 2019 A series. And like always, the smallest of the bunch, Galaxy A3 might miss out on some of the new features.

Another feature the new A series will inherit is the Bixby Virtual Assistant. Just like the flagships, the A series will also feature a dedicated Bixby button on the left, which will direct you straight to Bixby. You also have an option to disable the button altogether this time around.

So, what do you think of these upgrades to the A series smartphones from Samsung? With these newer devices getting a much needed SoC upgrade, the new bezel-less design, and a 18:9 display, has Samsung upped their game in the premium midrange segment? Let us know in the comments down below.