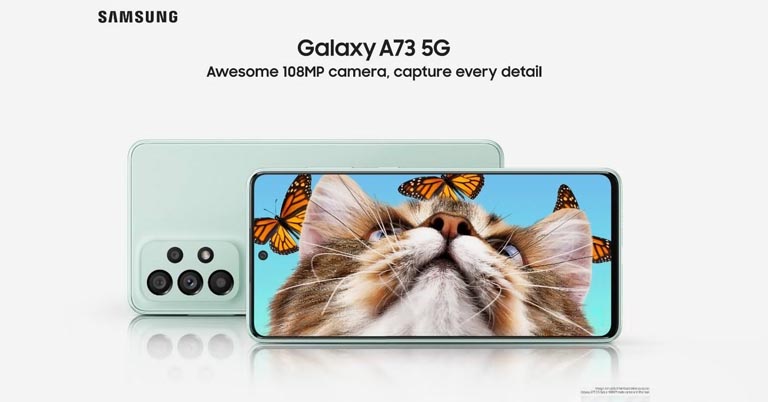 As expected, there is no radical change in its design compared to the Galaxy A72. The A73 retains the 6.7-inch FHD+ Super AMOLED panel. It even has support for a 120Hz refresh rate. 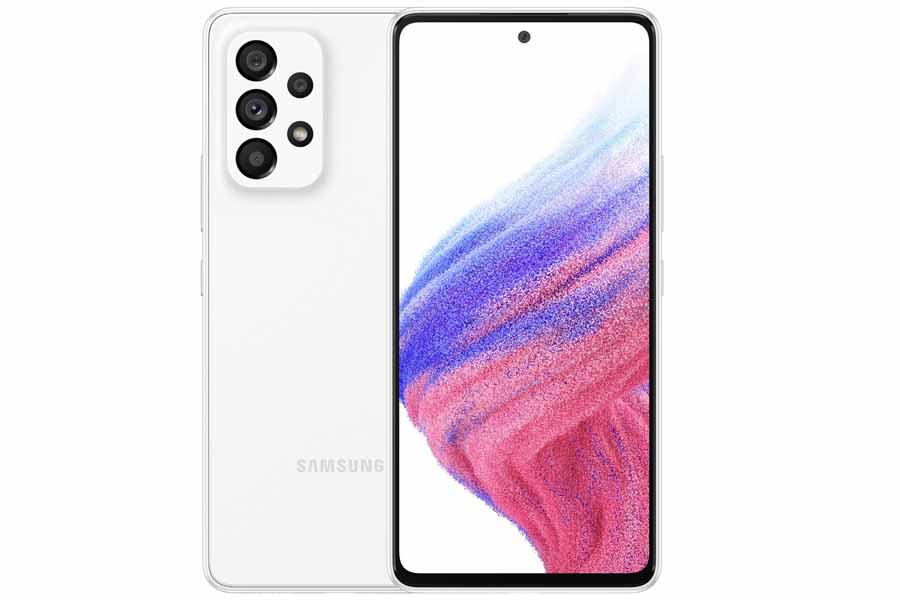 Samsung Galaxy A73 bring some significant performance upgrades over its predecessor. The phone packs the Snapdragon 778G under the hood. The base variant of the phone comes with 6GB RAM and 128GB storage. However, there is also an 8/256GB memory variant up for grabs.

While the Galaxy A72 featured a 64MP lens, its successor is taking it up a notch with a 108MP sensor. It even has Optical Image Stabilization (OIS). Accompanying it is a 12MP ultrawide and a pair of 5MP sensors for macro and portraits. Sadly, there is no telephoto lens that was heavily rumored before the launch.

The phone will run on Android 12 out-of-the-box with One UI 4 on top. It will be eligible for four major Android updates. Other major features include IP67 dust and water resistance and an in-display fingerprint scanner. In addition, Samsung Nepal is even providing one year of breakage insurance on this phone.

Samsung Galaxy A73 5G Price in Nepal and Availability