Home Samsung Samsung Galaxy Fold: Are we going to see it again? 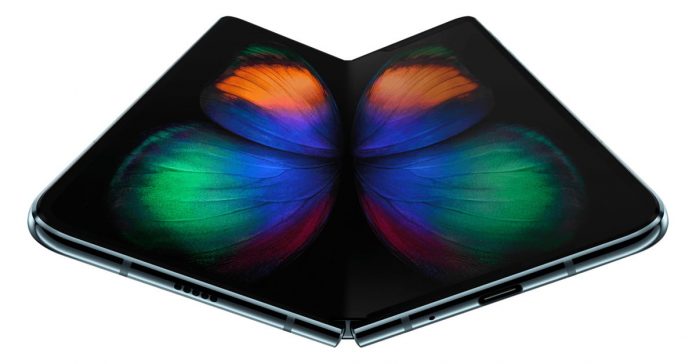 It seems August will be a very busy month for Samsung. With the Galaxy Note 10 launch nearing and preparations for the relaunch of Galaxy Fold, Samsung has their hand-full. Yes, it is true! Samsung is ready to launch its foldable handset once again.

Phone enthusiasts’ dreams came true when Samsung came up with a phone with a foldable screen. However, after some phone units were provided for review, a few problems occurred. The problems were related to the screen of the phone; like screen flickering, blacking out and a bump or bulge to appear under the display. However it seems, the Korean tech giant has revamped the hinge and screen design and tested the device. This, in turn, passed with flying colors and seems like only a few finishing touches are needed before the launch.

July launch still seems a less likely scenario. However, according to the rumors, August might be the month we get to see the phone. The Galaxy Note 10 is also scheduled to launch in August. But we really doubt that Samsung will unveil both phones during a shared event. So, we can expect the Galaxy Fold to relaunch, sometime in late August.

Now, a question may arise; why is Samsung planning a re-launch so soon? The most well-founded answer can be, to become the first phone with a folding screen in the market. With the Huawei Mate X set for release on the first half of September, Samsung must really be bustling to achieve what they are aiming for. Let’s just hope their dreams will hold true this time…