Home Huawei MWC 2019: Huawei Mate X with foldable display unveiled, but it will... 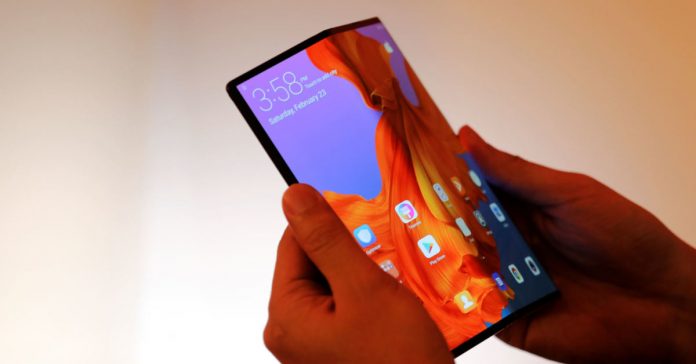 After Samsung announced the Galaxy Fold, Huawei seems to be at its work as the company showed off its new foldable smartphone at Mobile World Congress (MWC). The smartphone-cum-table looks as refined as Samsung’s foldable device but will run for over $600 more than its competitor.

While the Samsung Galaxy Fold has dual displays, the Huawei Mate X boasts a single display that folds on the outside to give it a more smartphone-ish look. This display, when unfolded, measures 8-inch. In folded position, the front-facing screen is 6.6-inch tall while the rear screen is 6.38-inch.

The Mate X comes with a strip on the back which houses the camera setup of the device. Huawei has added in a “wing” that, according to the company, will help in the better holding and handling of the device. And unlike the Galaxy Fold’s hinge which is a little curved when laid out flat, this device comes with a hinge that is even. 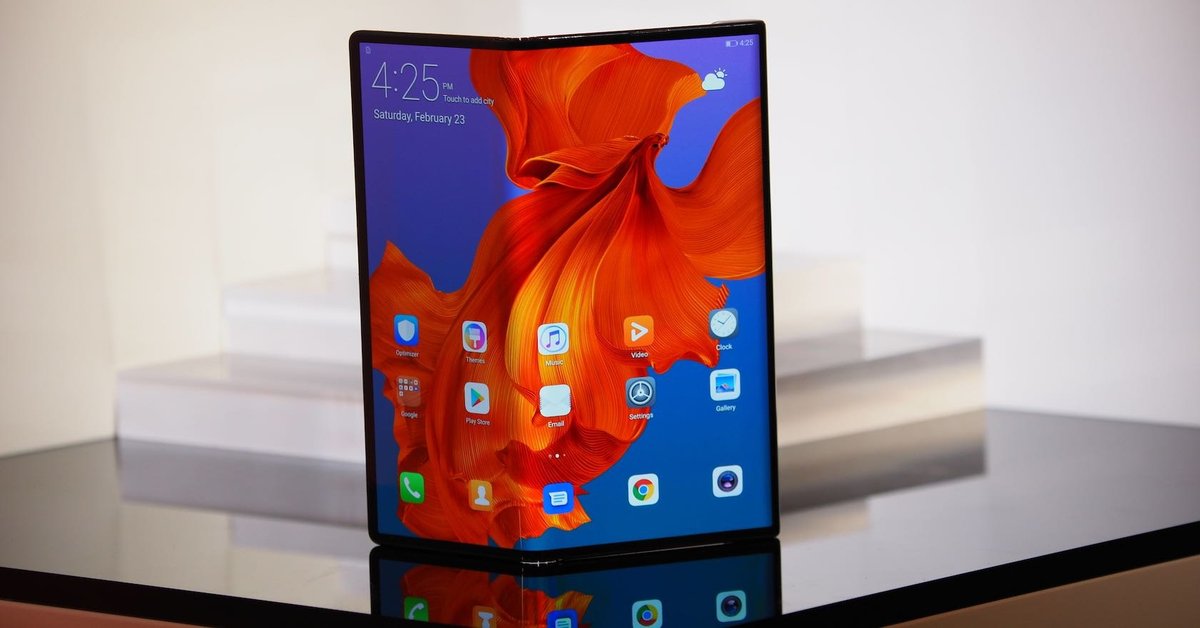 The Huawei Mate X has a bezel-less display and it certainly looks a tad bit attractive than Galaxy Fold’s side-notched display. This device’s screen is made up of a polymer as glass can’t be bent in such a way. This is a disappointment considering the price tag it has, but still, this is the first generation of foldable smartphone, and it will take a bit of time before manufacturers add glass that can actually bend time and again.

In terms of optics, the device that Huawei showed off has triple cameras. However, according to Huawei’s consumer CEO Richard Yu, the Mate X will pack four cameras during the launch of the P30 series. Another major USP of this device is that it supports 5G connectivity. Samsung has already stated that it will be launching both the 4G and 5G variants of the Galaxy Fold, so, if you opt for the Mate X, you will have to get the 5G-enabled version. Under the hood, the Huawei Mate X is powered by the company’s own HiSilicon Kirin 980 chipset that is coupled with 8 GB of RAM and 512 GB of internal memory.

The Huawei Mate X is backed by a large 4,500 mAh battery which is certainly a good addition considering it has to power a large display, that can be used in three forms. To charge up this large battery, the Chinese company has introduced a 55W charger that can apparently charge 85% of the battery in just 30 minutes.