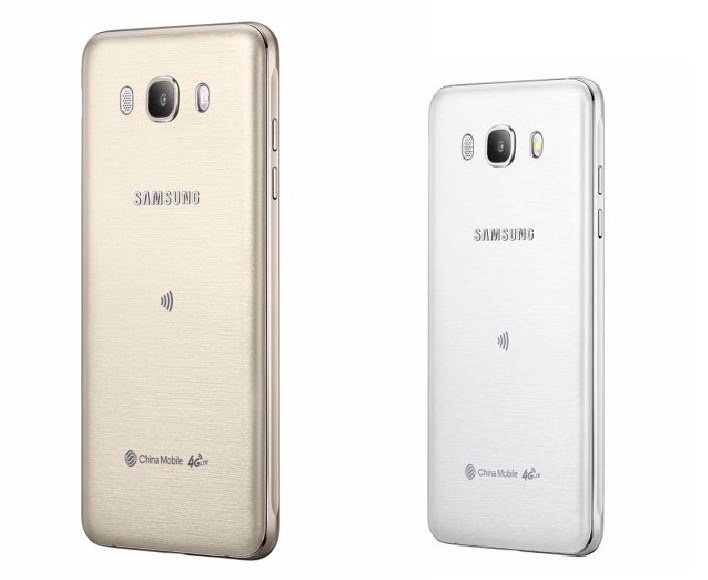 After numerous leaks, Samsung Galaxy J5 2016 and Galaxy J7 2016 has officially been announced. Both these phones offer upgrades in the hardware department over its predecessor.

The Samsung Galaxy J7 2016 sports exactly the same size as the Galaxy S7 Edge with 5.5-inch, however, the Galaxy J7 has a Full HD (1920×1080P) resolution instead of quad HD resolution. The display panel used here is of AMOLED technology that provides better battery saving features. Talking about the performance, the Samsung Galaxy J7 boasts octacore processor (Exynos 7 Octa 7870). It’s a 14nm chip FinFET process technology that has 8 Cortex A53 cores clocked at 1.6Ghz. The chip offers 30% less power consumption than traditional 28nm technology while offering identical performance. While i don’t think the performance is going to be great with the Galaxy J7, but i expect the battery life to be great since the phone now comes with 3300mAh battery with low power consuming 14nm Cortex A53 processor.

As for as memory is concerned, the Galaxy J7 now comes with 3GB of RAM and 16GB of inbuilt storage that can be further expanded via microSD card slot upto 128GB. Like last year’s Galaxy J7, this year’s model also sports a 5MP front camera with LED flash. On the back, there’s a 13MP rear camera with LED flash. 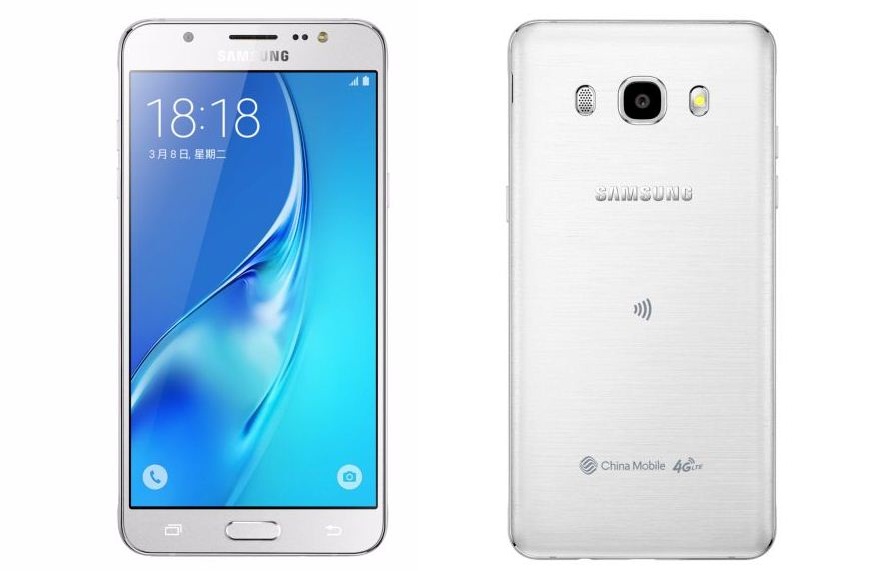 The Samsung Galaxy J5 2016 is the smaller and less powerful version of the Galaxy J7. It comes with a 5.2-inch 720P AMOLED panel, and is powered by 1.2Ghz quadcore CPU and 2GB of RAM. It also has a smaller battery capacity of 3100mAh. The rest of the specs is similar to those of the Galaxy J7. Both these phones offer 4G LTE support, Wi-Fi b/g/n, Bluetooth 4.2, GPS, and NFC. The pricing and global launch date has not been revealed yet.