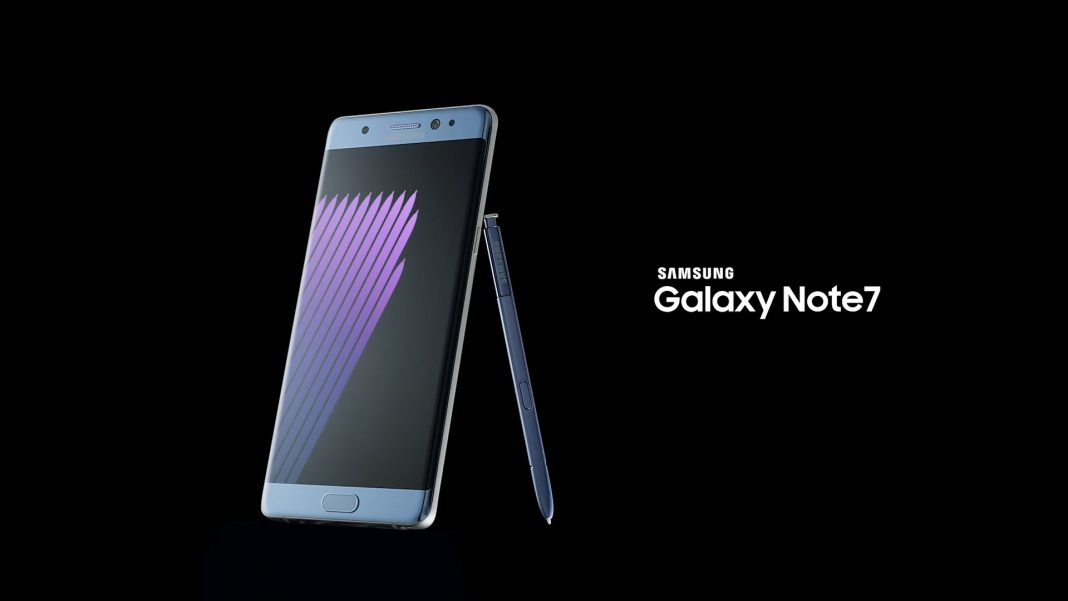 Samsung has unveiled the Galaxy Note 7 on Tuesday at the unpacked event in New York city. The Galaxy Note 7 shares a lot of similarities with the Galaxy S7 edge, but also a few of its own tricks — including new S Pen features, fresh software and an iris scanner.

The Samsung Galaxy Note 7 features a 5.7-inch Quad HD Super AMOLED curved dual edge display with Corning Gorilla Glass 5 protection. It has a metal frame and a glass back reminiscent of the S7 Edge. The Note 7 is also IP68 water resistant; the first Note series to have it. Powering the device is an Octa-Core Exynos 8890 processor with 4GB RAM which is exactly the same configuration as the Galaxy S7, so we can expect excellent performance. In terms of storage, the Note 7 comes in just one storage variant with 64GB of memory that is expandable via microSD card slot upto 256GB. As far as the camera is concerned, the Note 7 features exactly the same camera as the Galaxy S7 Edge. It has a 12MP rear camera with LED Flash, dual-pixel PDAF, Smart OIS, and f/1.7 aperture. The front houses a 5MP front-facing camera with f/1.7 aperture.

What’s new about the Note 7 is the inclusion of Iris Scanner, along with Fingerprint scanner on the home button. The Iris scanner lets you unlock the phone using eye recognition. The S-pen has also been improved with a smaller tip and improved pressure sensitivity. The Galaxy Note 7 is rocking Android 6.0.1 Marshmallow and should receive the Android 7 Nougat sometime in the future. 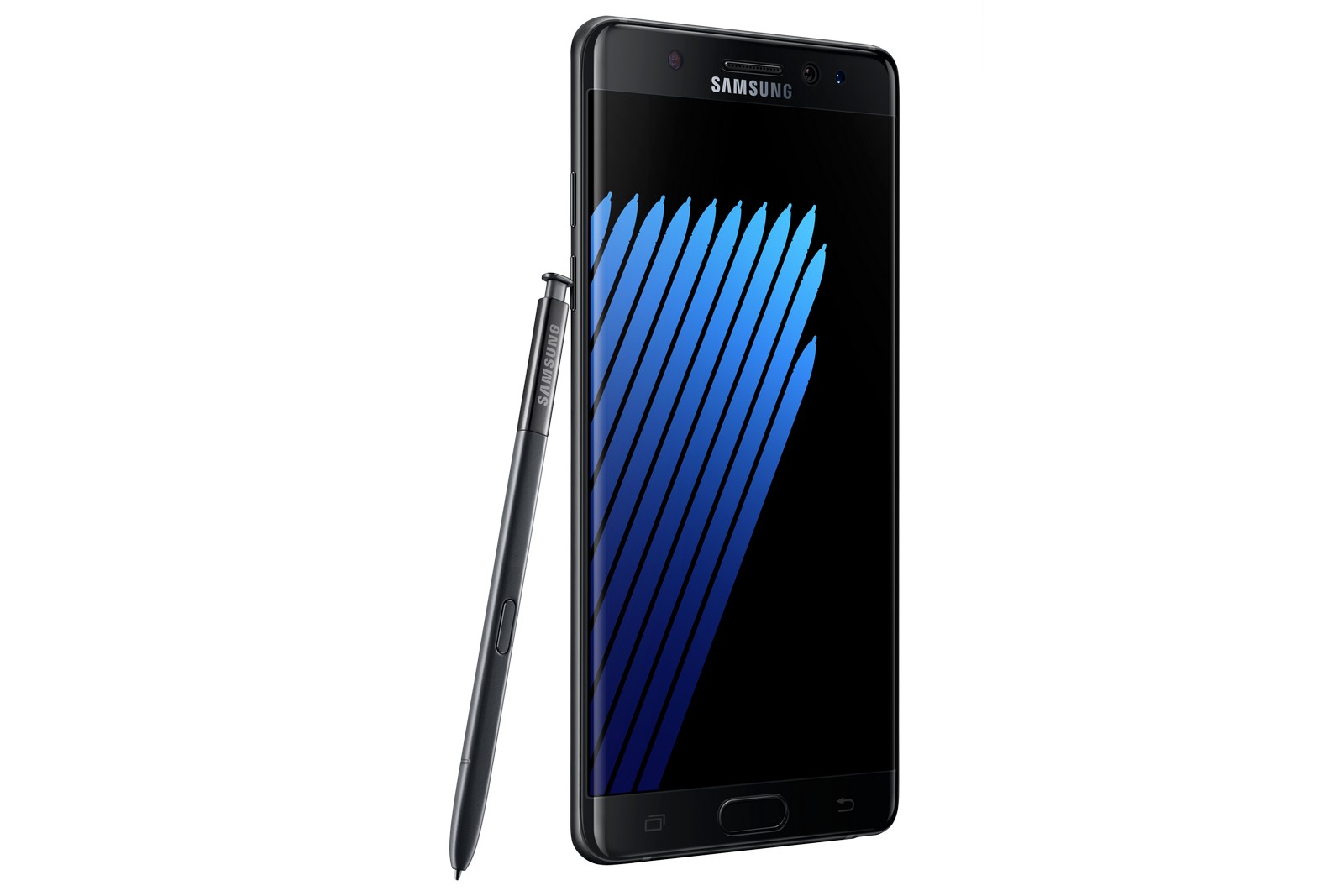 The Galaxy Note 7 also boasts a USB type C port which charges the 3500mAh non-removable battery. Overall, the Note 7 is much similar to the S7 Edge in terms of performance, display, camera, and build which is not a bad thing by any means. If you are using the S7 Edge or the Galaxy Note 5, the Note 7 might feel boring and less innovative. However, if you are using older generation Samsung phones or other Android handsets, the Note 7 might be an excellent upgrade. The phone will be priced somewhere around $850 and will come in Blue Coral, Gold Platinum, Silver Titanium and Black Onyx. International availability has been confirmed on August 19.