Samsung Galaxy S6 Edge might look sexy with its slim figure and edge display, but according to iFixit.com teardown, the phone is difficult to get repaired. It scores 3 out of 10 in repairability score, which means it’s a nightmare if your S6 Edge gets damaged. 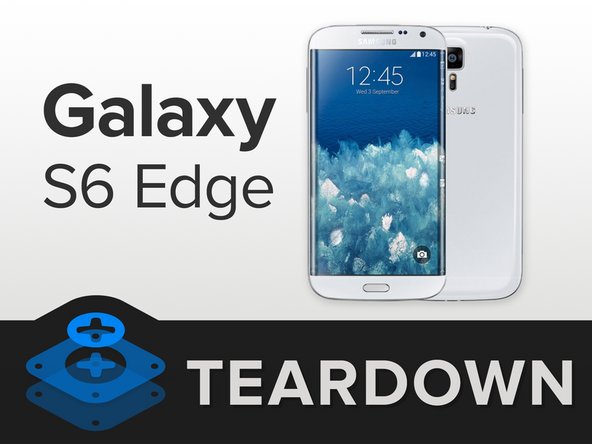 Since the Galaxy S6 Edge has a unibody design with Gorilla Glass 4 on the front as well as the back coupled by Adhesive materials, it makes the phone difficult to open, unlike other Galaxy S-series which had a removable back.

Inside the phone is a non-removable battery which is even more difficult to get replaced. The battery is held captive, all the way under the motherboard.

However, there are good things about the S6 Edge too. The phone features modular components in the Galaxy S6 edge., which is easy to ger replace. For eg. you don’t need to remove the display to replace the motherboard, which can be marked as an improvement.