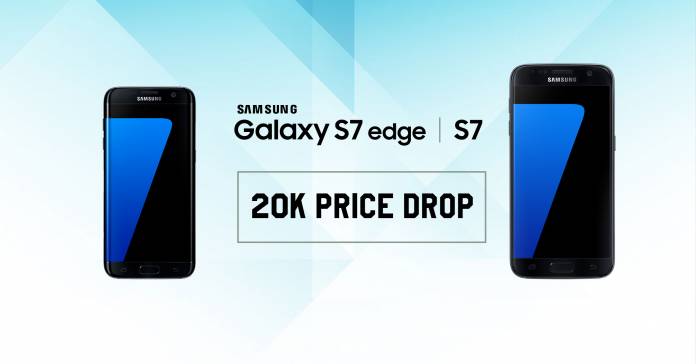 It has only been a couple of days since Samsung unveiled its latest flagship – the Galaxy S8. The Korean company showed off the two variants of the device at an event in New York. The Samsung Galaxy S8 and S8+ are great looking devices with some great specifications. They are set to launch in the first week of May in Nepal. Keeping that in mind, Samsung Nepal has brought a cash back offer for their predecessors.

Talking about the Samsung Galaxy S7 and S7 Edge, even though it has been a year since their launch, they still work great. The devices are powered by an Octa-core Exynos 8890 Octa CPU which is aided by 4GB of LP DDR4 RAM and Mali-T880 MP12 GPU.

Display wise, the Samsung Galaxy S7 and S7 Edge come with 5.1-inch and 5.5-inch Super AMOLED display respectively. Both feature a 1440 x 2560 pixels quadHD resolution. Samsung has already started to roll out the Android v7.0 Nougat update to its flagship of 2016.

For the photography lovers, the Samsung Galaxy S7 and S7 Edge are equipped with 12-megapixel rear-facing camera with f/1.7 aperture and Optic Image Stabilization. The recently launched Galaxy S8 and S8+ feature a similar camera setup. At the front, the devices feature a 5-megapixel front-facing camera with the same aperture. They take some good social media ready selfies. 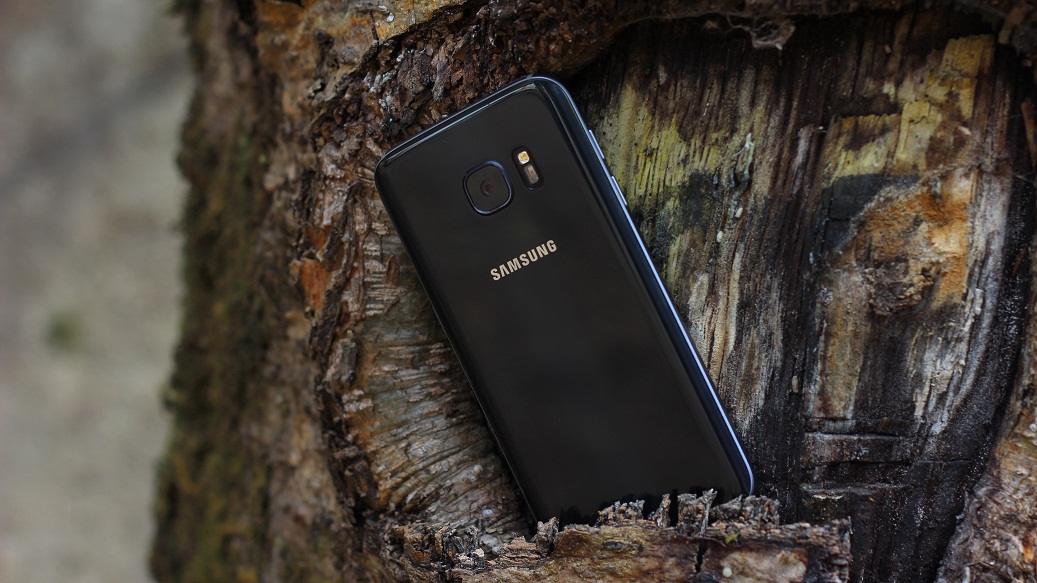 Storage wise, the S7 and S7 Edge have more storage options than their successor. Both devices come with two storage options: 32GB and 64GB. It can be expanded up to 256GB due to the microSD card slot available in the devices.

On the battery front, the Samsung Galaxy S7 and S7 Edge house a 3,000 mAh and a 3,600 mAh battery respectively. In our review, we got a screen on time of around 4 hours which can be considered decent. The battery in the devices charges up within 1.5 hours. The phones, however, lack USB Type-C connectivity.

The Samsung Galaxy S8 is a great device. Samsung took a revolutionary step by going with an almost bezel-less display with a different aspect ratio. But the company’s flagship of 2016 doesn’t fall behind. It is still a great looking device and features a good camera. So, you won’t regret your decision if you decide on opting for the S7 or the S7 edge rather than waiting for the Galaxy S8.