Home Samsung Samsung Galaxy S8 & S8 Plus Launched: Here’s Everything You Should Know... 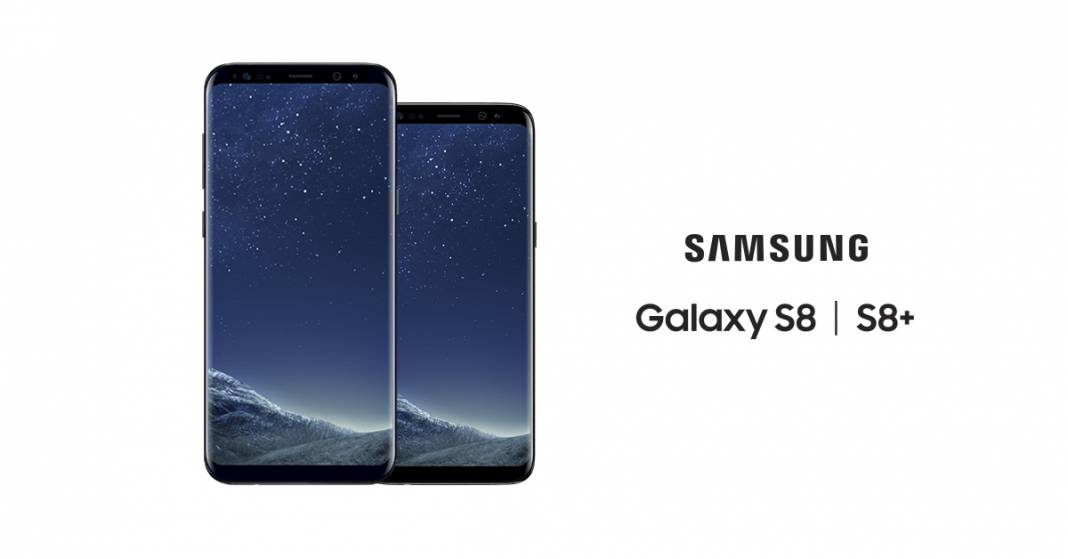 After months of speculations and leaks, Samsung finally released the Galaxy S8 and S8+ at a launch event in New York. And in short, the Samsung Galaxy S8 is a beautiful looking device featuring an edge-to-edge display and a large screen on a smaller body.

[Note: The Samsung Galaxy S8 and S8 Plus are now available in Nepal for Rs. 76,900 and Rs. 86,900 respectively. You also get a 6-months breakage insurance on the purchase of the phone. Read more about the deal here. ]

Additionally, with every purchase of the S8 and the S8 plus, the customers will be getting Breakage Insurance from Shikhar Insurance and 8GB mobile data from Ncell. The Insurance will be valid for six months from purchase. And, the free mobile data will be available as 1GB each month for 8 months that can be activated on any ncell SIM. 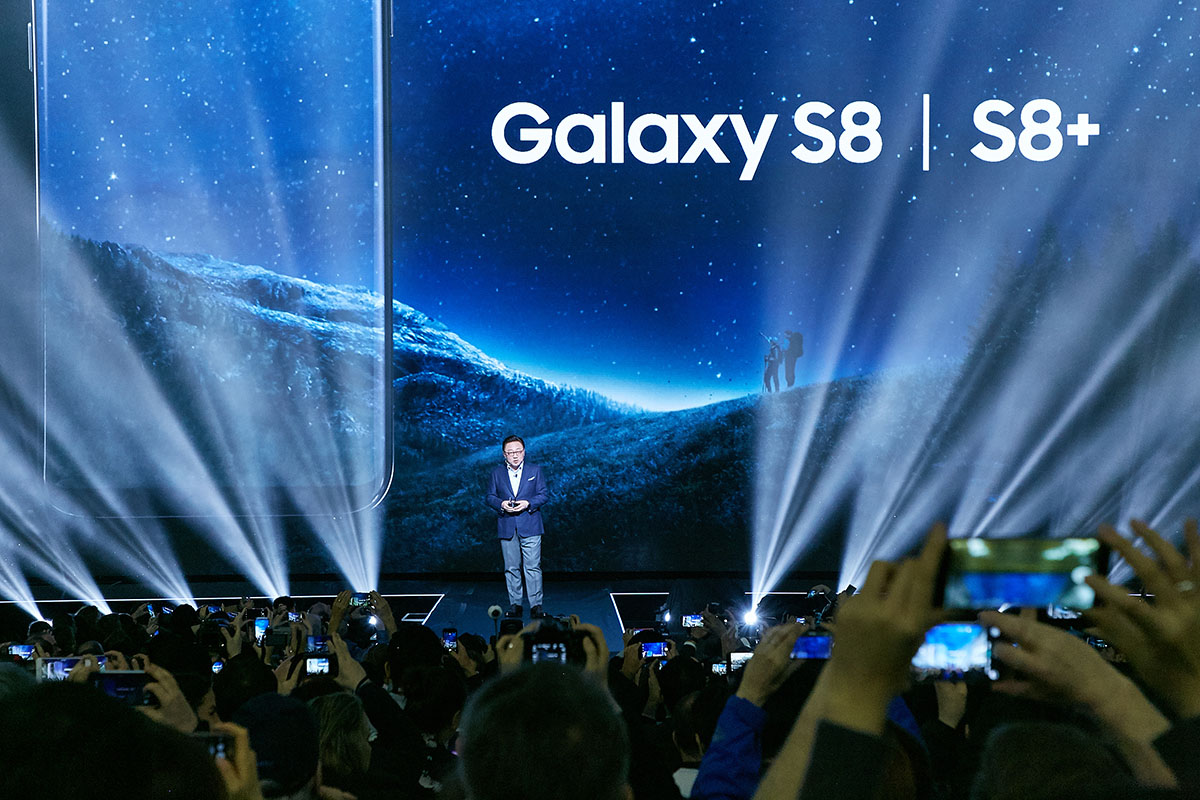 “The Samsung Galaxy S8 and S8+ usher in a new era of smartphone design and fantastic new services, opening up new ways to experience the world,” said DJ Koh, President of Mobile Communications Business, Samsung Electronics. “The Galaxy S8 and S8+ are our testament to regaining your trust by redefining what’s possible in safety and marks a new milestone in Samsung’s smartphone legacy.”

The major selling point of the Samsung Galaxy S8 is its design and display. The device features what the Korean company has termed as the ‘Infinity Display’ which makes it looks as though the device has no side bezel at all. The curved display is a cherry on the top as it has made the device look really cool. The top and bottom bezel have been cut down as the display size has increased exponentially. The standard Galaxy S8 features a 5.8-inch Super AMOLED display with the resolution of 1440 x 2960 pixels (570 ppi) whereas the S8+ variant sports a 6.2-inch display with similar specifications ( the only difference being the 529 ppi). 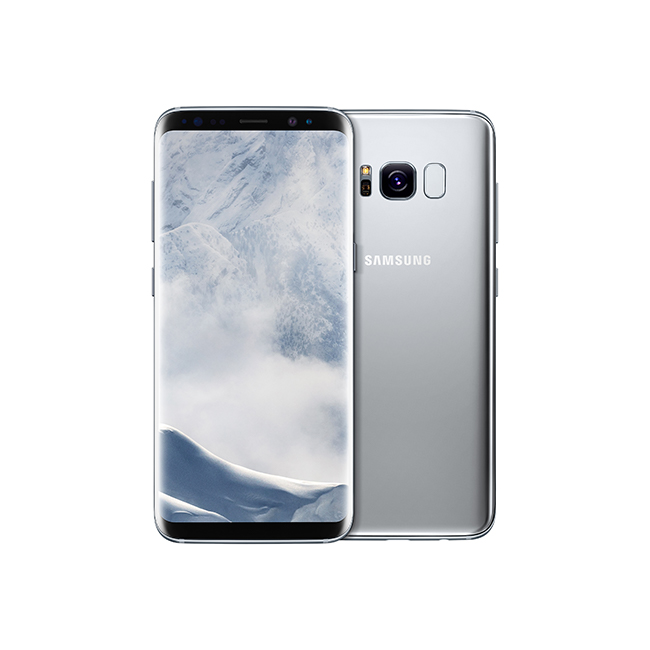 The display is cloaked by Corning Gorilla Glass 5 and the bottom of the display has a pressure-sensitive home button. The four corners of the device have slightly curved edges. On the back of both device sit a camera, a fingerprint sensor, a LED flash and a heart rate sensor. Samsung has opted to include its company branding only at the back. The back is made of up a glass panel. There are a speaker, a USB Type-C connector and a headphone jack at the bottom of the device. Samsung has also included a new physical button on the side which can be used to activate its new AI software Bixby. The device is IP68 water and dust resistant.

Both the S8 and the S8+ are equipped with a 12-megapixel rear-facing camera with f/1.7 aperture and Optical Image Stabilization. At the launch event, the officials from Samsung emphasized on its ability to take excellent night shots. The front-facing camera of the devices measures 8-megapixel. It has an Auto HDR feature, autofocus, and f/1.7 aperture.

Qualcomm’s all new Snapdragon 835 SoC power the US variants whereas Exynos 8895 will power the international variants including Nepal. Nonetheless, both variants will have an Octa-core CPU that is aided by 4GB of RAM. I wanted Samsung to opt for 6GB of RAM but hey it comes with a 10nm processor that is exponentially better than its predecessor. Both variants of the S8 will feature 64GB of internal storage which can be expanded up to 256GB via a microSD card slot.

An Iris scanner sits at the front of the device. It provides an extra security for the users. Other features include a super-fast face scanning, a fingerprint sensor, Accelerometer, Gyro, Heart rate and SpO2.

The Samsung Galaxy S8 and S8+ will run on Android v7.0 Nougat with Samsung’s own TouchWiz UI on top. While TouchWiz has been notoriously known to be a UI with lots of bloatware, the Korean Giants have done a great job to keep the UI in check. 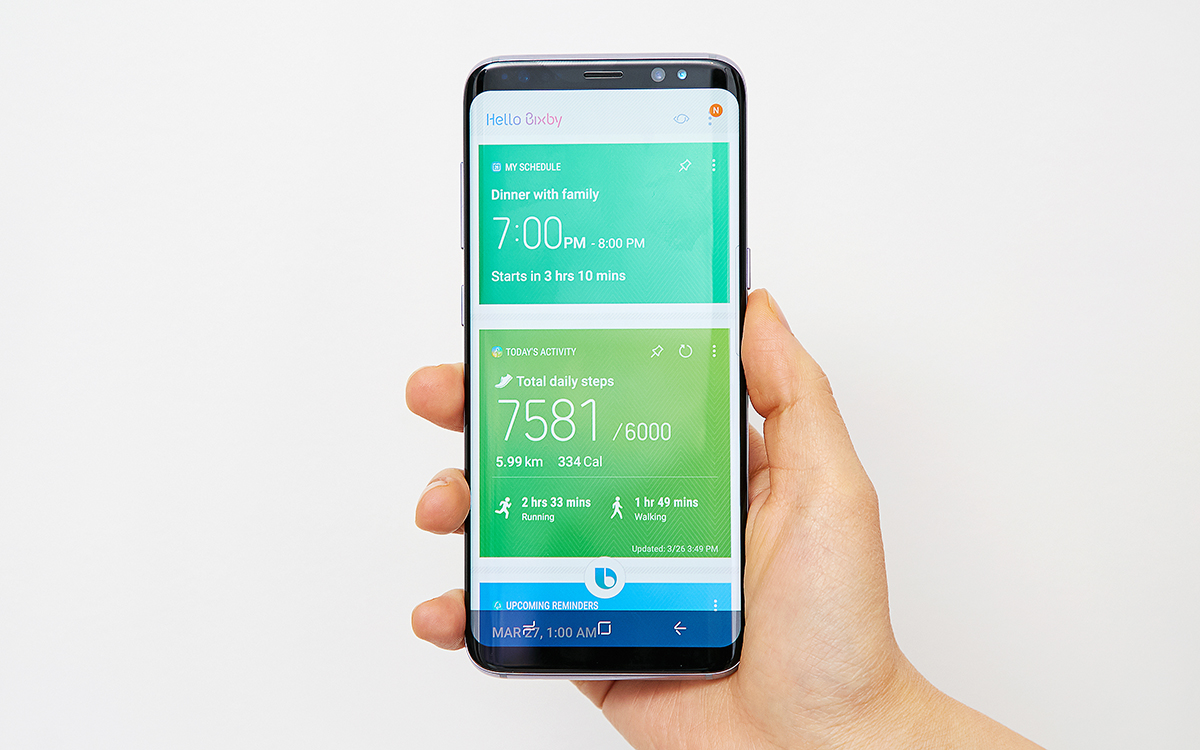 Samsung is trying to compete with the Google Assistant and Siri with its all new personal virtual assistant named Bixby. Issuing voice commands to complete any objective is what the Bixby does. But unlike Google’s Assistant, the Bixby isn’t that intelligent and if far from an artificial intelligence.

One of the major drawbacks of the newly unveiled Samsung Galaxy S8 and the S8+ has to be the battery. The smaller one of the two, the Galaxy S8 houses a 3000 mAh battery and the Galaxy S8+ houses a 3500 mAh battery. The battery in these devices will have to power up thousands and thousands of pixels every second. I haven’t been impressed with the battery the company went with. Maybe the battery saga of the Note 7 is why they went with a small battery. But on a flagship standard device, a buyer should not have to compromise on anything. 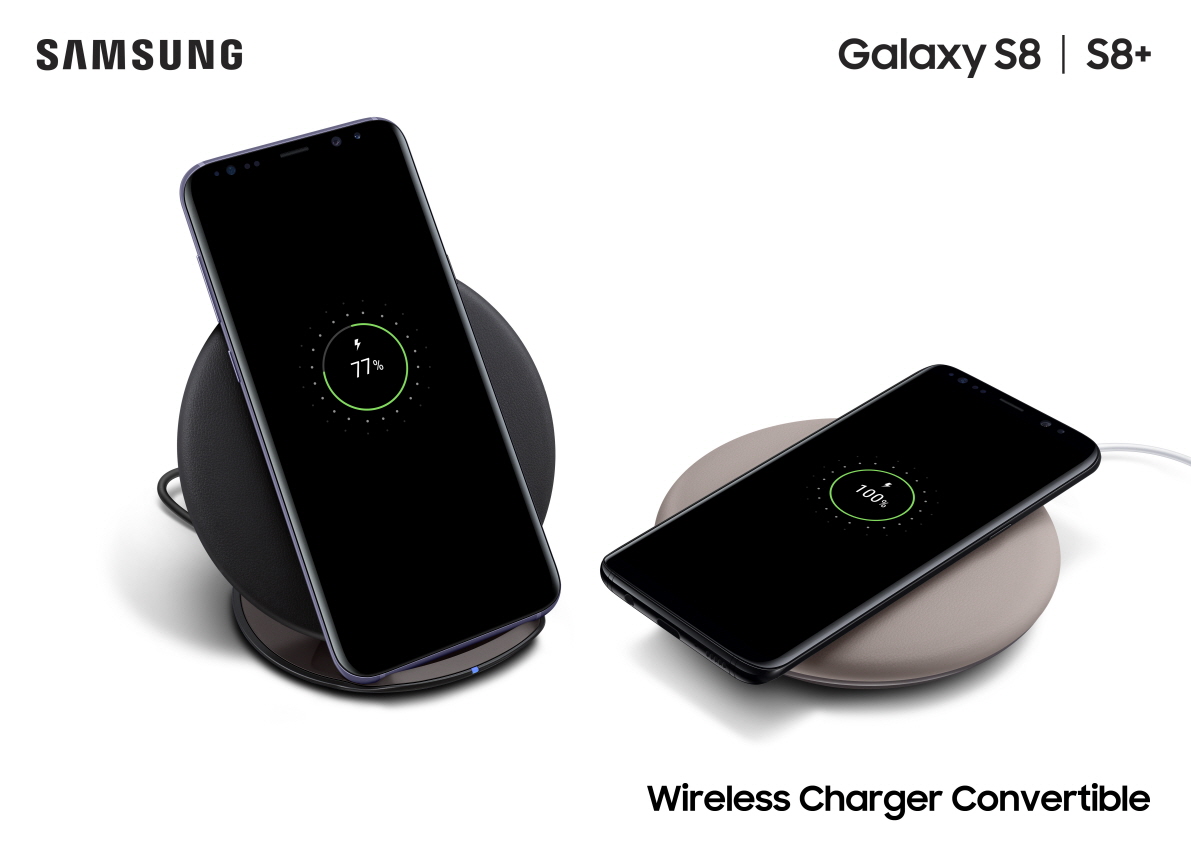 Both of the variants will be available for buying starting April 21. Samsung will start taking preorders from today. Buyers will get to choose from five color options in the international market: black, silver, blue, gold and gray. In the US market, the pricing will depend on the carriers.  It looks like an unlocked version of the S8 and S8 Plus might start from $720 and $840 respectively. As for their availability in Nepal, Samsung Nepal has launched Samsung Galaxy S8 and the S8+ in Nepal on April 19, 2017.