Samsung, a tough competitor to both Apple and Google, has become a point of interest to many tech followers worldwide. After the Note 7 fiasco, everyone is eagerly waiting for Samsung’s Next Galaxy, the S8. As the date of S8’s release is getting nearer, rumors are being widespread more than ever. In this post, we’ll be rounding up all its rumors. Let’s found out what we can expect from the Samsung’s next flagship phone.

AI assistance in a phone has become more user-friendly and productive lately. Google’s Assitant is promising and Apple’s Siri doesn’t lie far behind. When it comes to Samsung, the S-Voice is truly the assistant of the past. Samsung will be using a new AI assistance of its own in the next galaxy. The Samsung Galaxy S8 will have the Bixby, a newer replacement to the S-Voice. The voice-guided assistance will be capable of doing things that Siri is doing in the iPhones. It is said to be integrated with Samsung’s app and will be more productive than ever. From the next galaxy, you’ll be able to ask your phone to show the photos you took yesterday or on the beach. Yes, that’s something Apple’s Siri and Google’s AI assistant been doing for a while now. It is an appreciable effort from Samsung to make a better version of its own AI assistant.

A new design language: S8, the first all display phone from Samsung

Mobile phone industry has kind of saturated when it comes to design. Many phones get released every month but they come in the design that we are already familiar with. But, as far as trustable rumors are concerned, Samsung is going with a newer design this time around. Samsung Galaxy S8 could be the first Samsung’s device to go completely bezel-less. Yes, the edge-to-edge design that Samsung introduced with the S6 and followed by S7 was widely accepted. Now, the Samsung is stepping up its game and coming with the phone that will sport all display on the front. Well, that sounds like an interesting phone already. 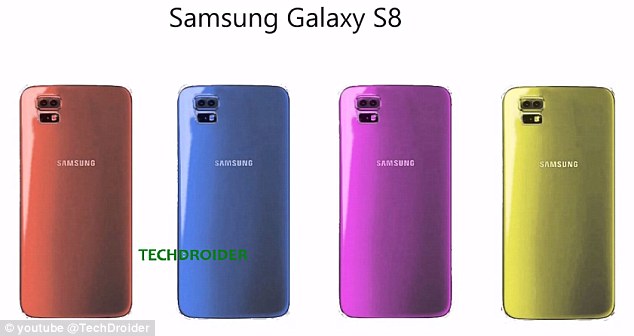 Dual Cameras in the back: S8, the first Samsung phone with dual cameras 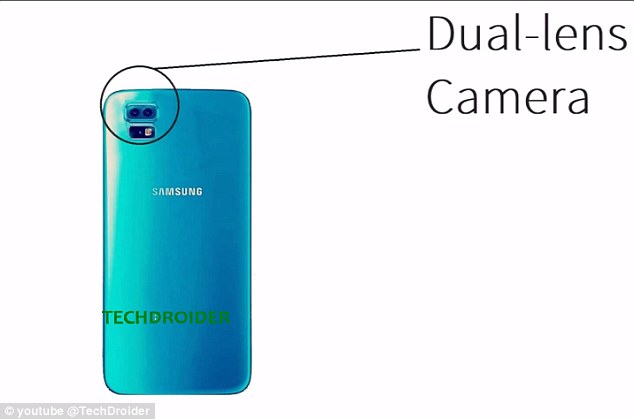 Optical Fingerprint Sensing Technology: the very first of its kind

Samsung always adds some new flavors with every release of its flagship. The Note 7 had the retina scanning technology which was something we hadn’t experienced before. So, after the Galaxy S8, Samsung is likely to get rid of its home button and will embed optical fingerprint sensor under the glass. Since it’s going to be an all-screen phone, it was obvious there was no place for a mechanical home button. If I get an edge-to-edge screen at a cost of home button then I’m down with that. 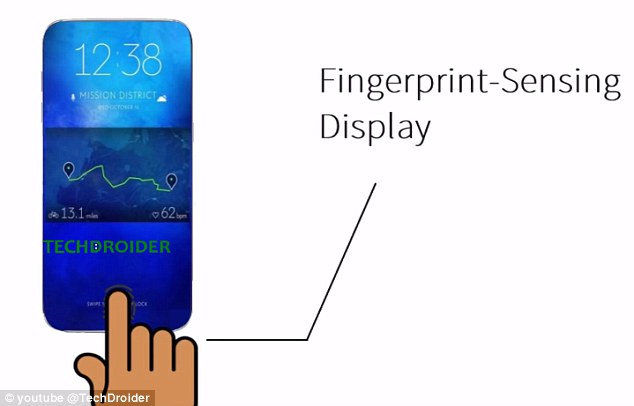 3.5 mm Headphone Jack is Dead: Yes, just like the way apple did

Sources claim that Samsung will be joining the war against the 3.5 headphone jack along with the Apple. Well, I wish if 3.5 mm headphone jack stayed a little longer but it is not us who decides whether to keep it or get rid of it. Yes, with the new Samsung Galaxy S8 you won’t be able to charge your phone and listen to music at the same time unless you buy a pair of BT headphones or a dongle that lets you do both at the same time. Newer Names and Newer Screen Size: the S8 and the S8 Plus

The new variants of Samsung’s yet-to-be-released flagships will be named the S8 and S8 plus. Yeah, that sounds like a naming scheme inspired from the Apple. These two S8s will come at the screen size of 5.5 inches and 6.2 inches. The plus model obviously being of the bigger screen-size.

Well, these are all the rumors we were talking about. So, what will turn into reality and what will die a rumor is something we can only confirm after the release of the highly anticipated Samsung’s Galaxy S8. The S8 is likely to be announced at the Mobile World Congress in Barcelona this February. Are you excited for the next Galaxy?? Feel free to write in comments which rumor you want to turn into reality.