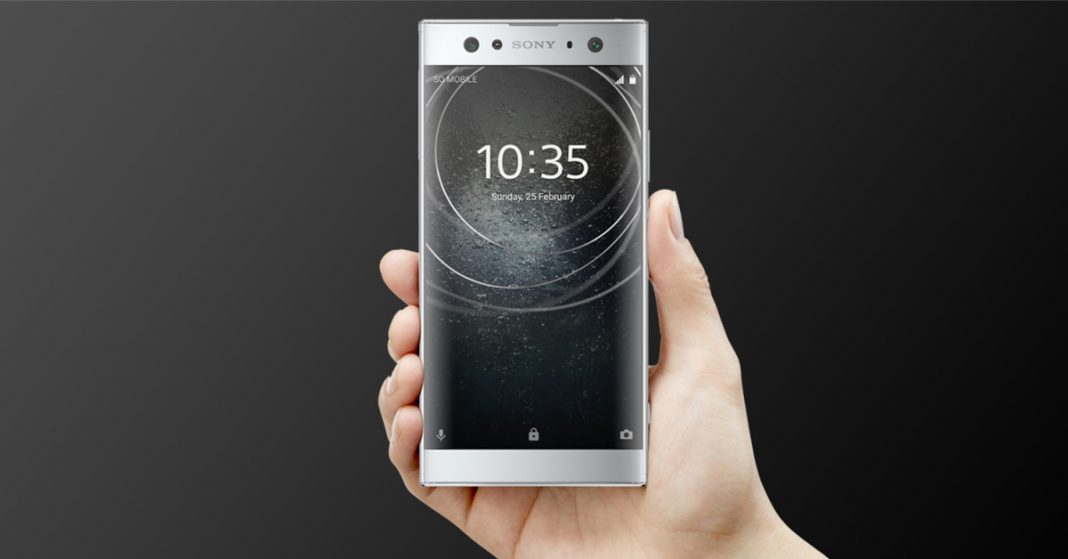 Sony launched a total of three smartphones at CES this year. None of them are flagship offerings but Sony did always pride itself on its mid-range offerings anyway. The new smartphones are the third generation installments of their respective series.

Stepping up in the footsteps of the XA and the XA1, the XA2 leaves the traditional 5-inch display for a 5.2-inch (500nits) panel. Along with the physical size, the XA2 also features a full HD display. The battery has also been increased to 3300mAh.

It is built on an aluminum frame with a polycarbonate back with colors ranging from silver, black, blue and even pink (nothing we haven’t seen before). It offers Quick Charge 3.0, for obvious reasons as it runs on an octa-core Snapdragon 630 SoC. The XA2 packs 3GB of RAM and 32GB of expandable storage alongside Bluetooth 5.0 (seemed like a notable feature). It also comes with Android 8.0 Oreo straight out of the box. 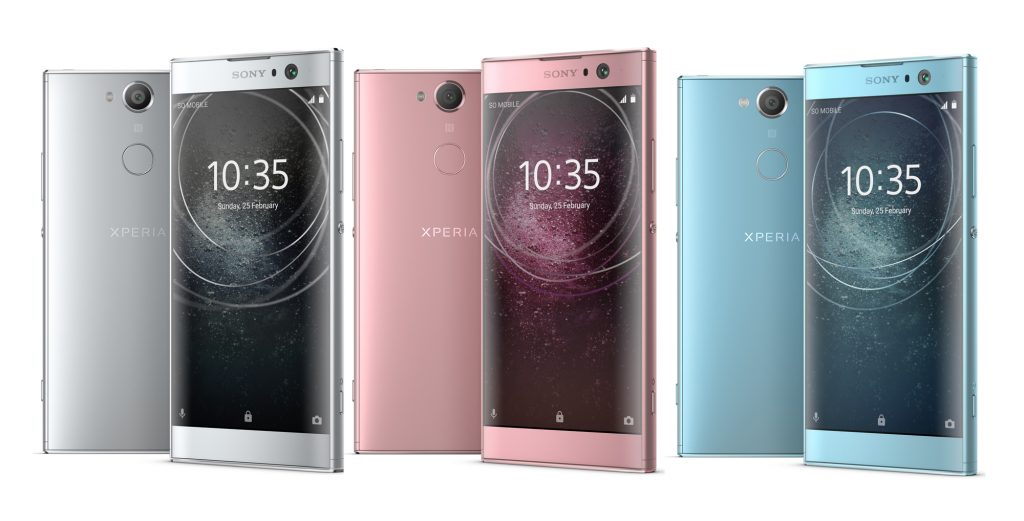 It will have the usual single and dual-SIM variant, 802.11ac wifi, NFC, USB-C port and a 3.5mm headphone jack. It also has the traditional Sony style dedicated two-stage camera shutter button on the side.

The XA2 Ultra is quite a cache name, NOT!! It is, however, a big smartphone, with a 6-inch (500 nits) 16:9 display. Anyway, there is no denying it’s a big phone, even though the dimensions have remained constant for about three generations now.

The mediocre Helio P series of SoCs are gone in favor of the Snapdragon 630 SoC. With that, the huge 3580mAh battery is aided by Quick Charge 3.0. The RAM capacity remains at 4GB alongside a 32GB or a 64GB of storage option.

The back is equipped with a 23MP f/2.0 sensor and a fingerprint sensor. On the sides, there are the volume buttons, power button, and the two-stage camera shutter as well. The front has the exact camera setup as the normal size Xperia XA2. It also features Bluetooth 5.0, 802.11 ac wifi, USB-C port, a 3.5mm headphone jack, dual SIM option and comes with Android 8.0 Oreo out of the box. The increase in battery capacity will help a lot with the overall experience of the device for sure.

The Xperia L2 is the low-end smartphone from Sony. It comes with Android 7.1.1 out of the box which will tell you a lot about the device at first glance. It also comes with the same SoC as it’s predecessor, the MediaTek MT6737T, paired with 3GB of RAM and 32GB of expandable internals. It gets a USB Type-C port but lacks Bluetooth 5.0 and ac wifi. It does, however, feature a rear-mounted fingerprint sensor along with black, pink and gold color options. The smartphone does pose a good deal of upgrades over its predecessor.