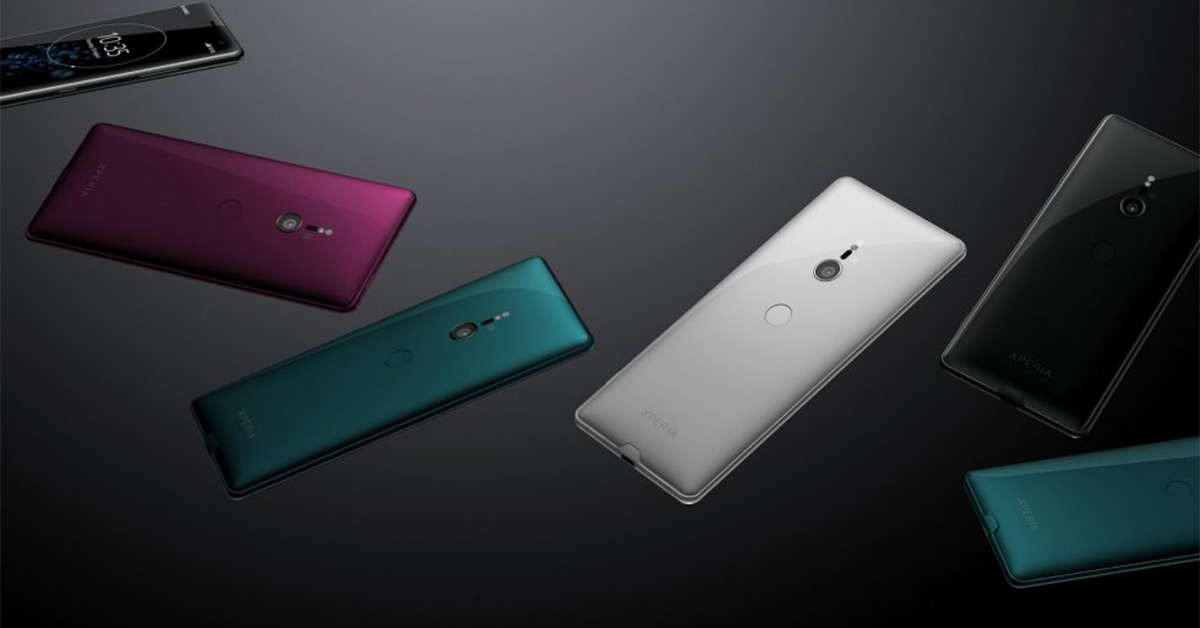 In the past, Sony used to be constantly criticized for its smartphones’ design. The big bezels on the top and bottom of the phones were just too traditional for the market that was opting for a bezel-less design. However, during the unveiling of its new product, the Sony Xperia XZ3, the Japanese giant seemed to have learned from that mistake as this is another Sony phone that has ditched the traditional form factor.

The Sony Xperia XZ3 is a high-end flagship by all means. It has a tall 6-inch Quad HD+ display that ends in curves. Now, these curves are not as curvy as Samsung’s take, but the design is absolutely stunning to look at. The screen has the 18:9 aspect ratio and no notch at the top. The device also dons an OLED panel – the first on any Sony smartphone. There is Gorilla Glass 5 protection on both sides, and the Xperia XZ3 is water resistant with IP65/68 certification.

In terms of internals, the Sony Xperia XZ3 has the best chipset from Qualcomm – the Snapdragon 845 inside. This octa-core CPU is aided by 4 GB of RAM and Adreno 630 GPU. The smartphone features only one 64 GB storage variant. However, the option to let users expand it up to 512 GB makes up for everything. This device will run on the latest Android 9.0 Pie out of the box and will feature the all-new gesture setting which lets users add shortcut while swiping through the curved sides. 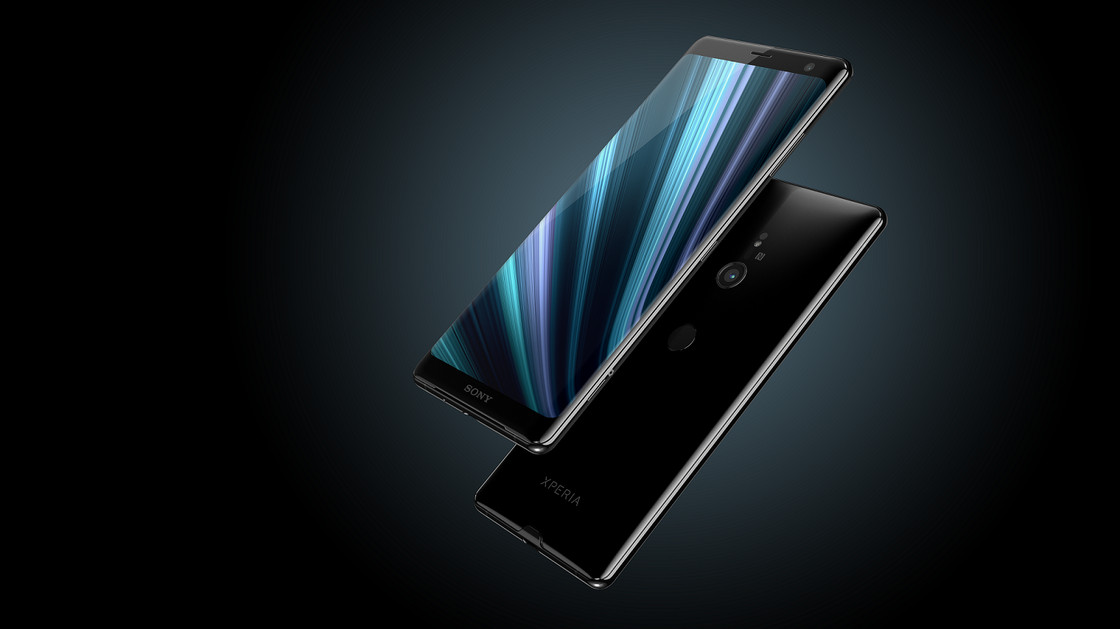 Camera wise, the Sony Xperia XZ3 features a 19-megapixel single camera on the back with f/2.0 aperture. This camera is accompanied by an LED flash and laser autofocus. It is capable of taking 1080p videos at 960fps as well. On paper, this camera certainly doesn’t carry bells and whistles, but it will be interesting to see how Sony has implemented the whole setup. On the front lies a 13-megapixel front-facing camera with f/1.9 aperture.

The Sony Xperia XZ3 has a 3,300 mAh battery which is supported by Quick Charge 3.0. With the glass back, the company has integrated wireless charging on the device as well.

The Sony Xperia XZ3 will hit the stores by the end of September. According to the Japanese company, the device will run for $900 which makes it one of the most expensive flagship smartphones.