Home Everbuying Teclast X89 with Dual OS is the best 7.5inch Tablet Under $100

Following a year of decline in 2015, tablet growth has slowly started to rise in 2016. While more people are turning to hybrid and detachable devices like the Surface Pro 4, there is still a majority of fan base looking for a traditional tablet.

If you fall into that category, you should consider the Teclast X89 Kindow tablet. Priced just at $82.99, the device boasts a 7.5-inch IPS LCD display with a resolution of 1440 x 1080 pixels which results in 240 ppi. Unlike other tablets, the X89 has a 4:3 display ratio offering better experience while browsing and watching videos. It is powered by a 64-bit quadcore Intel Atom Processor (Z3735FBay Trail). We normally don’t see Intel-based processors in smartphones and tablets, but that doesn’t mean it’s inferior compared to MediaTek and Qualcomm chipset. Although the Intel Atom Z3735F doesn’t have enough fuel to run graphics demanding games, but it can handle the day-to-day task with ease. 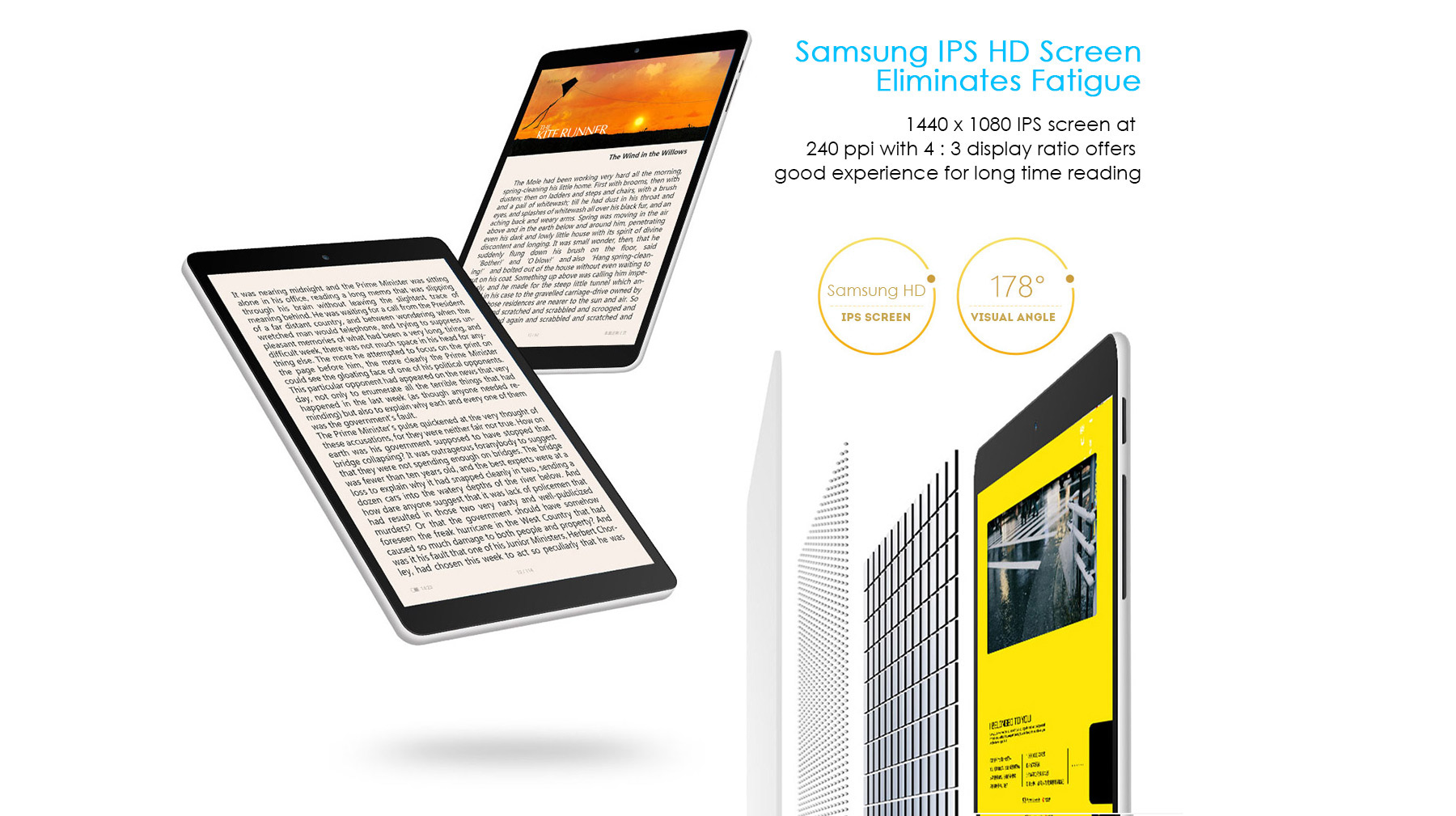 In terms of memory, the Teclast X89 tablet has 2GB of DDR3 RAM and 32GB of inbuilt storage which is expandable upto 128GB with a microSD card. As far as the camera is concerned, the tablet boasts a modest 2MP back camera and a 0.3MP front-facing camera. The camera is certainly not the device’s forte, but for an asking price of $82.99, we can hardly complain. 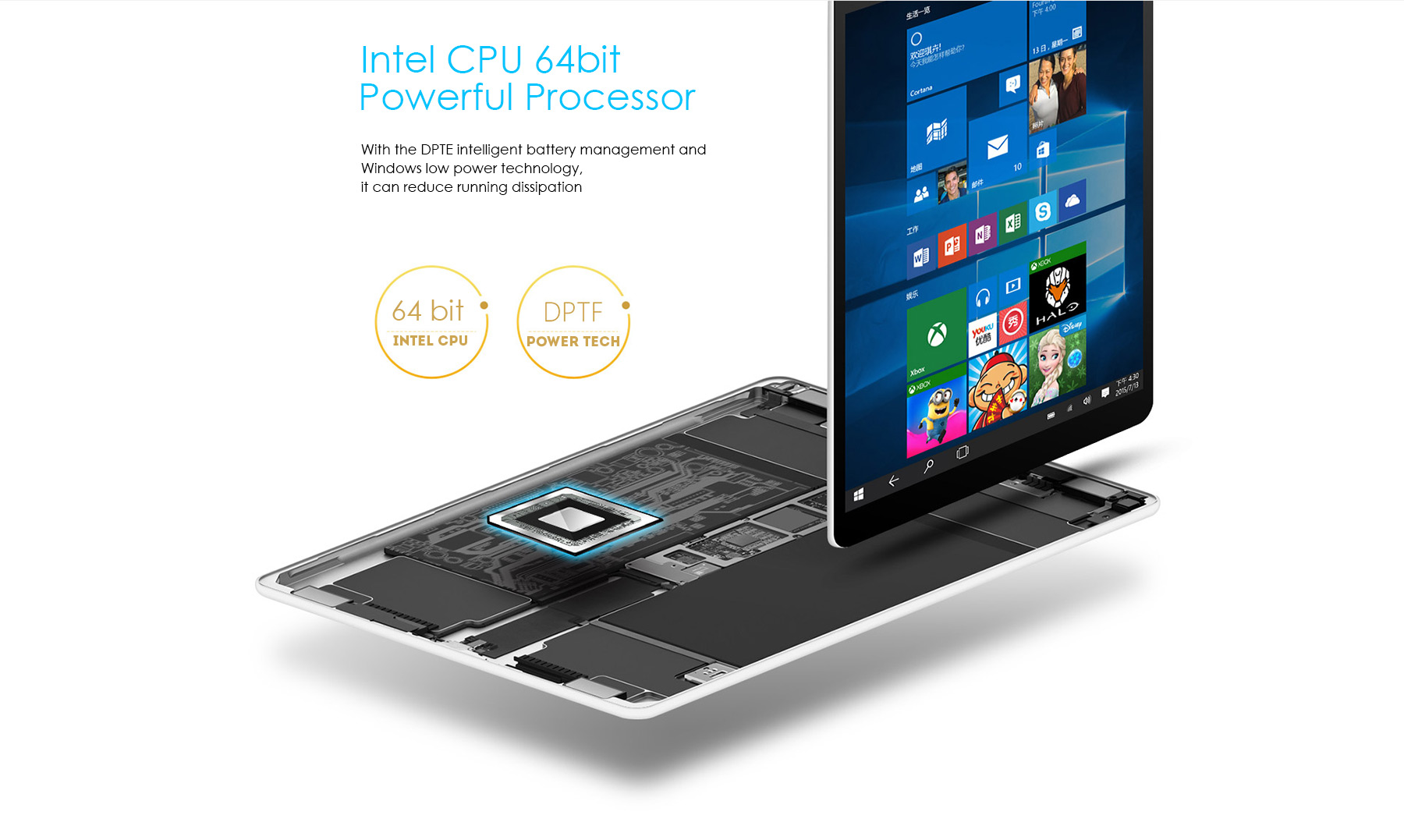 What’s unique about the Teclast X89 is its ability to boot into either Android 4.4 or Windows 10. The tablet ships with USB OTG connector, so you can connect it to an external keyboard. Connectivity wise, it comes with microUSB port, HDMI port, and a 3.5mm headphone jack. It has WiFi b/g/n, Bluetooth 4.0, but lacks SIM card slot which basically means you cannot use mobile data. Powering the phone is a 3500mAh non-removable battery. It’s weighs 318 gram and has 8.9mm thickness. We recommend the Teclast X89 for those who are looking for an ebook reader on a cheap. For those of you wanting to buy the Teclast X89, you can buy it from everbuying for a discounted price of $82.99. They accept payment methods such as PayPal, Wire Transfer, as well as the Western Union. Also, bear in mind that you need to pay for shipping fees and import taxes, wherever applicable.