The Umidigi One and One Pro come with a 5.9″ 19:9 ratio full surface display, with a resolution of 1520 x 720 pixels. Internally you get the MediaTek Helio P23 SoC. The Mali G71 MP2 takes care of the GPU part of the devices. The Umidigi One, in particular, gets 4GB RAM and 32GB storage while the Pro variant comes with 64GB of internal storage. The fingerprint sensor is located at the side of the device, just like on the Sony Xperia smartphones. It also gets a face-unlock, expandable storage, NFC, 15W wireless charging, and a wide antenna bands as well as some pretty standard connectivity options. 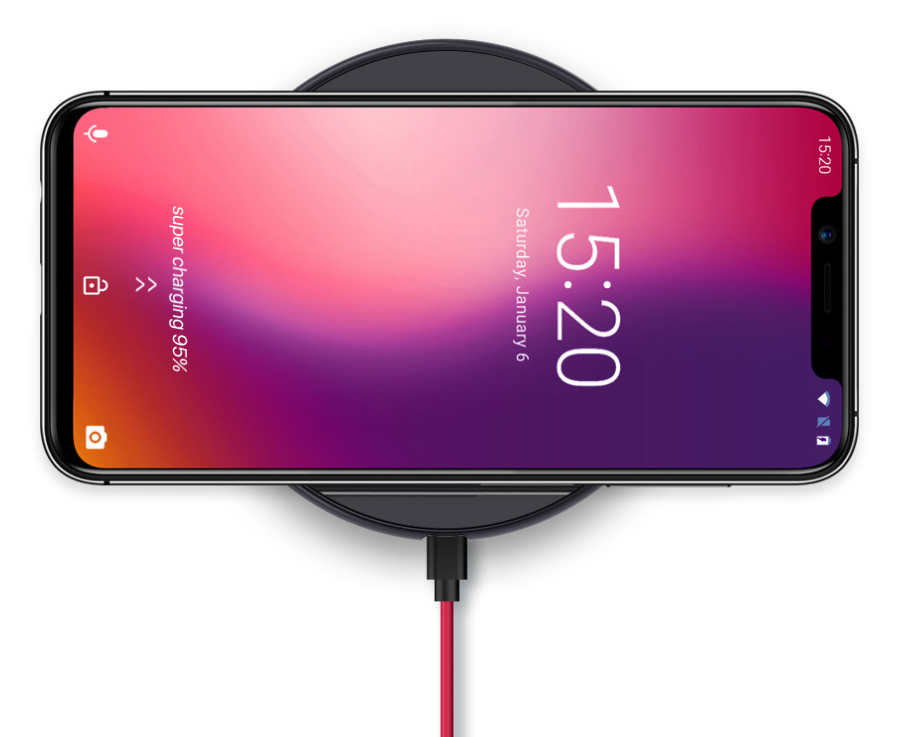 The phone runs on a stock version of Android 8.1, with a promise of fast software updates from Umidigi itself. Pricing starts at $169 for the regular and $199 for the pro model. These smartphones are already up for pre-orders at a discounted rate, you can click here or here to preorder or learn more.

As for the Nepali market, we will most probably get the Umidigi One Pro and not the regular variant. Availability is still uncertain but talks of a launch right in time for Dashain is in place. We might see a price tag below 30k, but anything below 25k and we are up for a compelling offer.