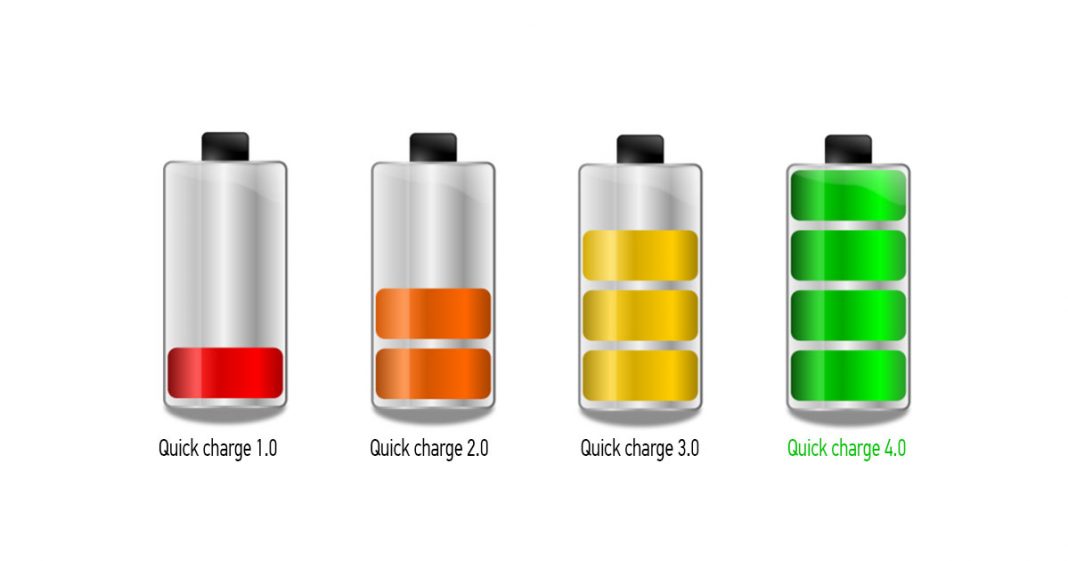 Previously, phones used to have fewer features. With fewer features, time of use of phone also used be less resulting in a slow drain of battery power. And the time required for charging the battery had not bothered us at all. But these days, powerful smartphones are available in the market supporting tons of features. Due to the inclusion of a multitude of features in the phones, time for its use also increased. With more features and more time of use, the battery in the smartphones started draining fast. To cope this problem, different manufacturers brought high capacity batteries. With the high capacity batteries, smartphones were fun to use as the battery lasted longer. However, with an increase in battery capacity, the time required to charge it also increased. In order to reduce charging time, quick charging technology was introduced. 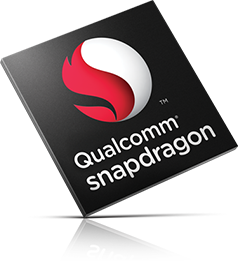 Out in the market, we can hear turbo charging, adaptive fast charging, rapid charging, and Qualcomm Quick Charge. They puzzle us sometimes about the function they actually do. However, the real thing is that all of them are the same thing. They are based on the same licensed technology from Qualcomm known as quick charging technology.

“Quick charge” is just a marketing term for the capabilities of the power management circuitry in smartphones and wall-charger. Therefore, for an effective quick charging of your smartphone, both of your charger and smartphones must support Quick charging. For that, having a Qualcomm processor on your smartphone is not mandatory since Qualcomm has licensed the technology to non-Qualcomm smartphones like the Galaxy S7 (Exynos) and ZenFone 2 (Intel). The basic principle involved is, in quick charging technology, a high power is injected in your battery using higher-than-normal voltage until it reaches saturation, which is usually 60-80% charge depending on how the phone’s power management is configured. Here we have collected some released versions of quick charging brought by Qualcomm.

Qualcomm brought the first version of quick charging technology in 2013 and named it Quick charge 1.0.  The devices supporting Quick charge 1.0 charge up to 40% faster than the older phones. If a normal phone is stuck on charging for four hours or more, with this version on your phone you can have your battery full within a time span of three hours. However, the charging process will not be proportionate. The amount of time taken to charge from dead condition (0%) to 50% will not be equal to 50% to 100% because after a certain point known as “saturation”, the charging process slows down.

With this version on your system, the battery will be fed to a maximum power of 10 watts injected with a maximum voltage of 5 volts. This version is inbuilt with Qualcomm snapdragon 600 processor. The devices like Droid DNA by HTC, Samsung Galaxy S III, Nokia Lumia 920,Vodafone Smart ultra 6, Asus Padfone, LG Nexus 4, etc are accompanied by Quick charge 1.0.

Revolutionizing charging technology with Quick charge 1.0, Qualcomm brought Quick charge 2.0 in 2014. The traditional battery charger is limited to 5 volts and less than 2 amperes and actual power received by the battery will be less than 8 watts, taking an account of the loss in charging circuitry and cables. According to Qualcomm, QC 2.0 is 50% faster than QC 1.0. In an official 30 minutes charge test between traditional charging, QC 1.0 and QC 2.0, a charge of 12%, 30%, and 60% was found respectively at the end of 30 minutes charging. 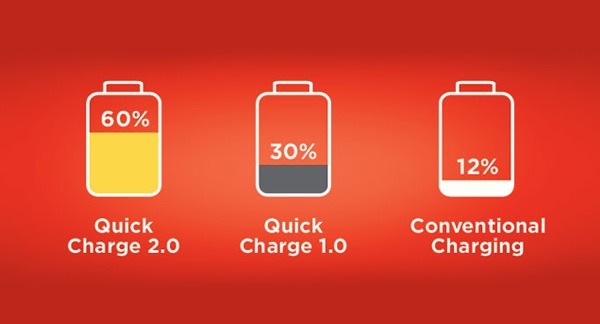 QC 2.0 works on the multi-voltage charging system offering 5V, 9V, and 12V and up to 3A of amperes of current feeding minimum power of 10 watts and maximum 18 watts to the battery. If there is a low charge on the battery, it offers to charge with 12V, which allows rapid charge and as the charge increases on the battery, charging voltage is decreased. It is backward compatible.

The major change done by Qualcomm in QC 3.0 is that the normal charging in QC 2.0 in the range of 10 watts to 18 watts has been modified to a dynamic charging mode in which battery will be fed 3.6 volts to 20 volts range with a step size of 200 millivolts. 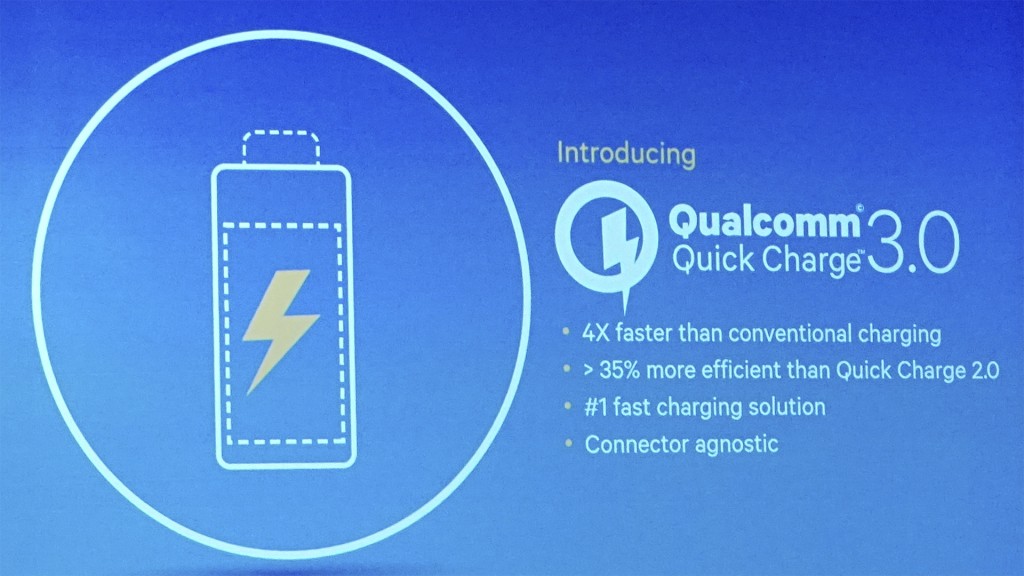 As the charge in the battery goes on increasing, the charging voltage decreases. In QC 2.0, if 9 volts is unacceptable then the supply voltage to the battery decreases to 5 volts but in QC 3.0, just a fall of 200 millivolts can be experienced and a fast charging can be achieved. This feature in QC 3.0 is called INOV (Intelligent Negotiation for Optimum Voltage), which allows for a fine-tuned power output and a more optimized charging cycle. QC 3.0 supported devices charges  twice faster than QC 1.0 and is 38% more efficient than QC 2.0. This version also supports backward compatibility.

This version of Quick charging technology has not stepped on the market yet. However, Qualcomm unveiled its flagship SoC (system on chip) in this November, which supports Quick charge 4. Qualcomm has assured that QC4 will make its debut in its high-end SoC Snapdragon 835 in 2017.

QC 4 will have Dual-charge feature due to which charging will be up to 20% faster or 30% more efficient. Admitting the heating problem of the battery, Qualcomm promised that with QC 4, charging would be 5˚C cooler than QC 3.0. So along with an efficient and quick charging, you should not have to worry about your device heating up. 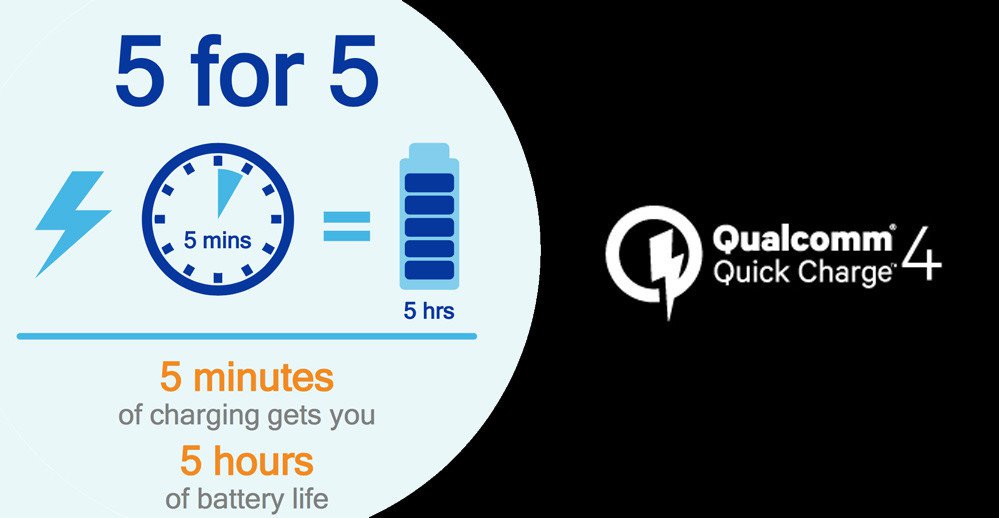 Qualcomm calls this new QC version as “five for five” claiming that a meager five minutes of charging would back you up for more than five hours. Qualcomm has claimed that, in the QC 4, there would be many enhancements in the features. QC 4 would be compatible with USB Type-C and USB Power Delivery (USB-PD).  Battery saver feature is also added to the list, which enhances the battery life and ensures safety.

With so much from Qualcomm, a thrill has resided inside every tech freaks. However, to get a device equipped with QC 4, we are supposed to wait. To know more about Qualcomm’s QC 4, click here.