Home Guides Tech Guides Undestanding fingerprint technology : Does your smartphone have one? 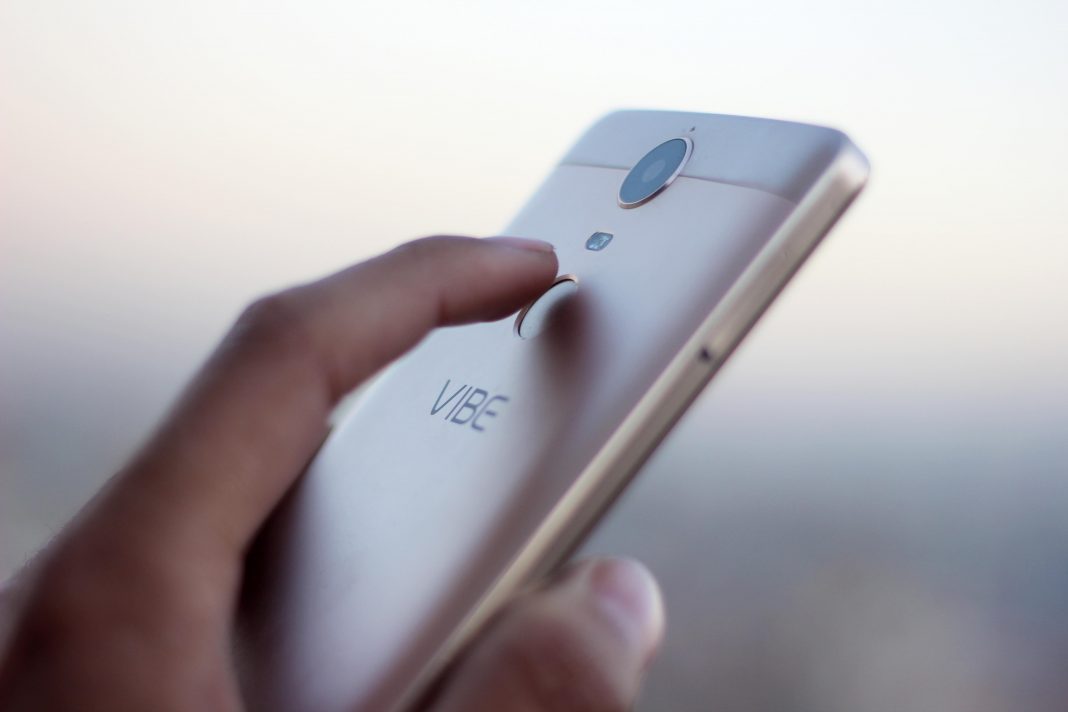 There are many of us, who are tired of setting our phone lock in a pattern, pin or password mode. They are often predictable and our privacy is always on a stake. However, the technology has made a leap. Nowadays, the technology has arrived where we can set our phone privacy to “only me” mode. This has been possible with the introduction of fingerprint technology. Therefore, to unveil this mystifying technology, we have tried our best in this article.

What is fingerprint technology?

How does fingerprint technology work?

Based on principles, there are mainly three classifications of fingerprint sensors and their working principles are discussed here.

Fingerprint technology made a debut through the optical fingerprint scanners. So, they are the most primitive type of fingerprint tech on the list. And as implied by the name, this technology relies on the optical image or photograph (to be exact) of the finger. And with the photos taken, it determines whether the pattern of ridges and valleys in the image matches the pattern of ridges and valleys in pre-scanned images. For comparing such unique patterns, a special set of algorithms are employed there. Matching the special types of marks, ridges, and valleys of the fingerprint with the registered one, the device gets unlocked.

As mentioned earlier, Optical fingerprint scanner takes images of the finger. So it has some analogies with the camera. Just like a camera sensor, the optical scanners also come with a finite resolution. And higher the resolution, the finer details the sensor can detect. Thus offering a higher level of security. However, this type of sensor does not literally fall under the secure type of fingerprint sensor. Optical fingerprint sensors are not difficult to fool as this sensor technically involves in capturing the 2D image. So even a synthetic picture of fine quality can be used to trick and bypass this particular design.

This type of fingerprint sensor is common among the smartphones trending these days. This type of finger-scanning device uses a bunch of capacitive proximity sensors, along with a microcomputer and associated electronic signal processing circuits, to create and store a digital image of a human fingerprint.

Unlike Optical fingerprint scanner, instead of photographing an image of the ridges and valleys of a fingerprint, a capacitive finger scanner’s sensors generate a complex pattern of electrical currents. A bunch of capacitors employed in the system records the complex pattern of electric currents. When a finger’s ridge touches the conductive plates, the capacitor charges slightly. But when the sensor faces an air gap, the capacitor will remain relatively uncharged. These complex set of signals are processed to form a digital image of the fingerprint. Since the presence of a human finger in the capacitive scanner is mandatory in order to generate the image; it is more difficult to fool it than an optical device.

As the name suggests, this technology employs ultrasonic waves to detect the pattern of the fingerprint. It essentially requires an ultrasonic transmitter and ultrasonic receiver. When the user places his finger in the fingerprint scanner, the transmitter sends a gust of ultrasonic waves. Some of the sent waves get absorbed while some of some them reflect back after striking the finger. The intensity of the reflected waves determines the ridges, valleys, and pores of the finger. This type of scanners saves a 3D image of the finger and hence is more secure than the capacitive scanners. This type of scanner is the most secure scanner in our list.