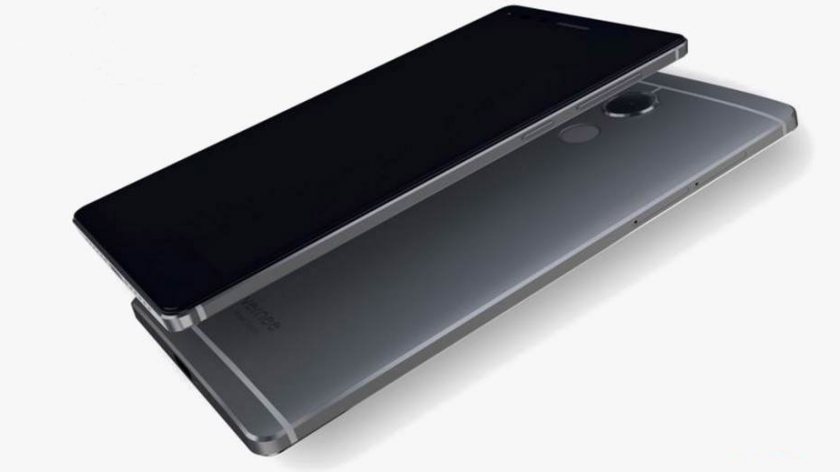 Vernee is a new smartphone manufacturer based on China, which is out to make its name in the smartphone market. What better way to do it than to launch a smartphone with massive 6GB of RAM which is a complete overkill for a handheld device. The device is powered by Helio X20 Deca-Core Processor, with 5.5 inch QHD display, 128GB storage and Force Touch feature, thus the name Apollo, with out of this world specs.

Vernee Apollo seems like a very strong contender for early 2016 as it packs all the latest and greatest specs. Apollo sports unibody metal construct with chamfered edges for easy handling of the device, which looks premium but the design is pretty average compared to other high end smartphones. Moreover, it looks like the Huawei’s latest flagship Mate 8. It has a fingerprint sensor on the back and USB Type C port. Vernee Apollo comes with the Rear Camera of 21MP with Sony IMX230 sensor which is used in Moto X style and Elephone M3 and upfront there’s 8MP Camera. The display here is a 5.5inch QHD (2560 x 1440) which is a 2K display with great saturation and vividness. Phone will be running on Android Marshmallow. Also we have the force touch feature like in the iPhone 6s and 6s plus. Despite all the specs mentioned, Vernee still hasn’t revealed the size of the battery and hasn’t mentioned if the USB C port has quick charge capability or not. 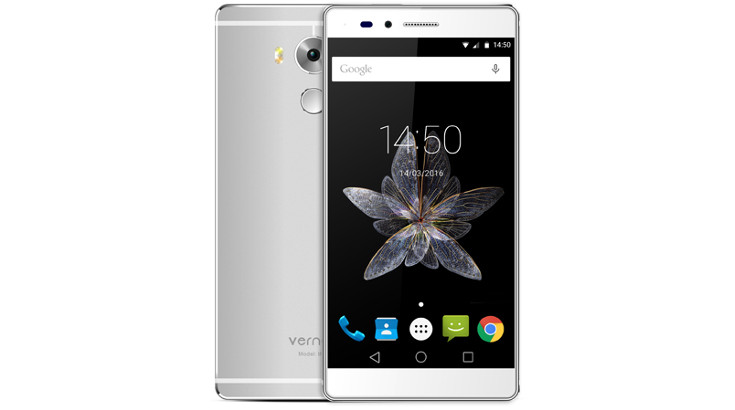 There aren’t many contender of this phone right now, as there is only one smartphone with 6GB of RAM, Vivo XPlay 5 with similar specs as that of Vernee Apollo apart from the processor. But the future flagships are certain to sport 6GB of RAM as many manufacturers claim to be working on it. We already have phones with 4GB of RAM which is pretty great for multitasking but with 6GB of RAM, you can multitask between heavy games and applications with ease and we might even see some other great uses from smartphone with such a powerful hardware in the near future. Despite the crazy specs, rumours claim the device will be launched at an affordable price. Vernee Apollo will start shipping in late April. We still have to see how this phone stands out in the market.