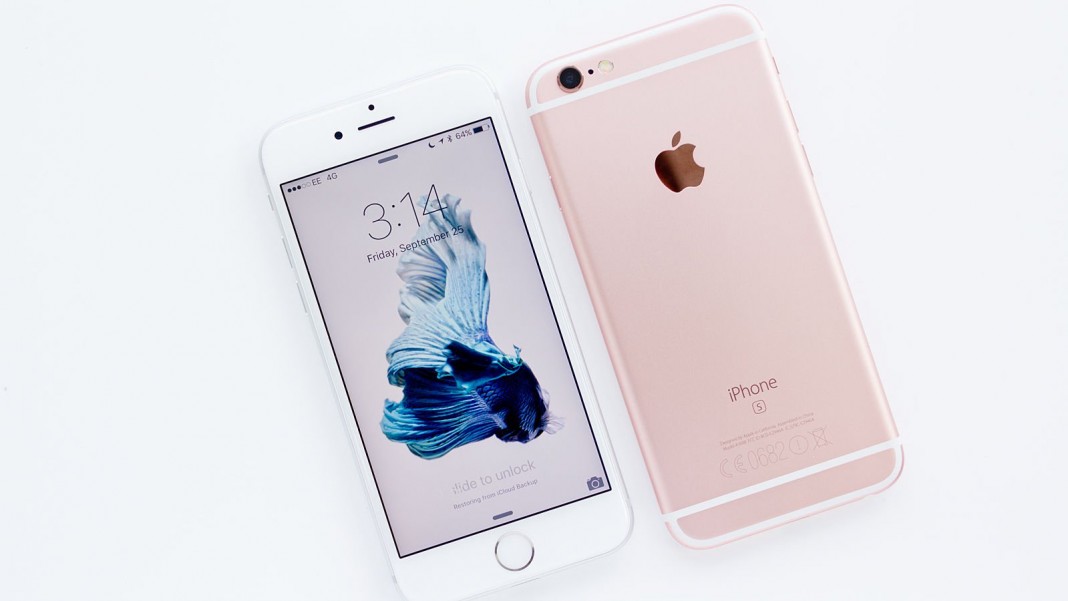 Generation Next Communications, the official distributor of Apple Products in Nepal has recently launched the much awaited iPhone 6s and 6s Plus via different resellers partnering with Ncell.

iPhone 6s and 6s Plus began to appear in Nepali market shortly after the launch via different unofficial sources and it sold well even with a hefty price tag. Now with the launch from the official sources, users will be able to enjoy aftersale features like official warranty worldwide and other stuff. This will give users a sense of security as they are buying the product from official sources. 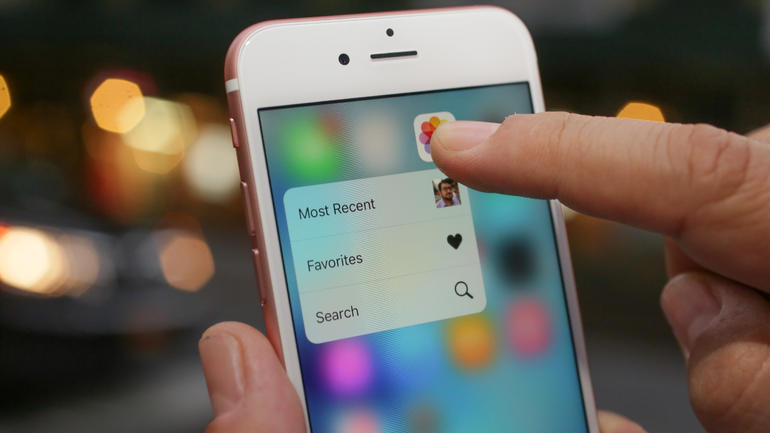 Buying these products from authorized distributor will provide you:

Price | iPhone 6s/6s Plus in Nepal