Smartphone companies are jostling to get something new to the smartphone world. And these days, it is the Chinese companies that are taking the lead. Vivo is known for bringing such innovative technology early on. And now, they have unveiled the new Vivo Apex 2019. This is a phone you have to see to believe – because…well, would you believe if I told you it has no selfie camera? 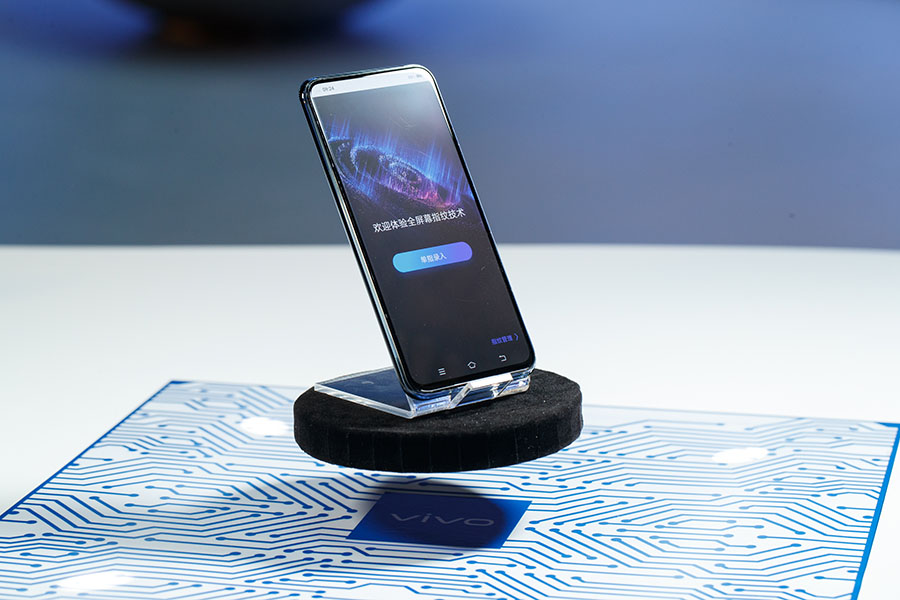 Yup…you read that right. In a bid to create the truly bezel-less, notch-less or whatever-less phone, they have had to cut things off. And sadly, the selfie camera didn’t make the cut. Vivo says that it wanted to focus on other aspects of the Vivo Apex 2019 and that they did. But at what cost? With all that it packs, this looks like a solution waiting for a problem. And that, too, I am skeptical about. 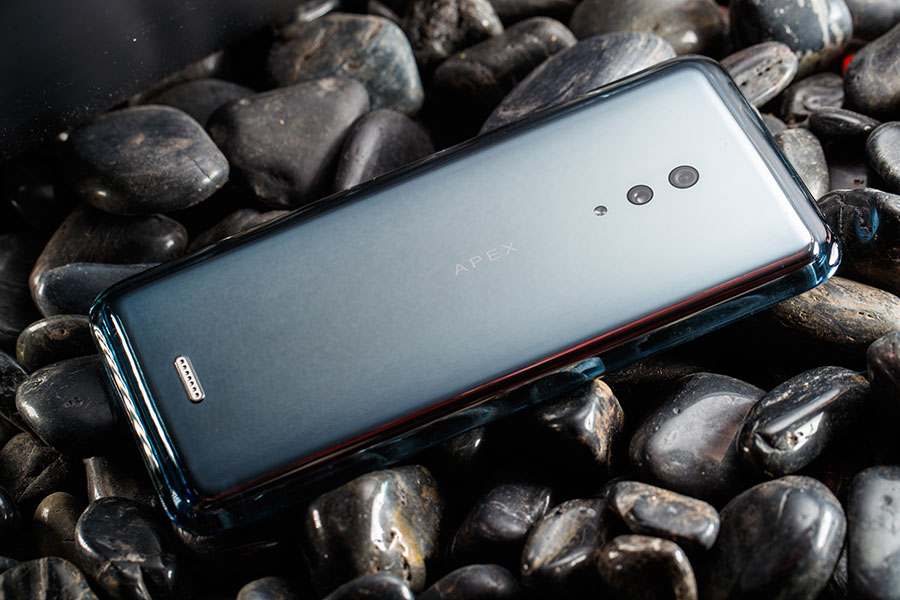 Anyway, let’s focus on what the Vivo Apex 2019 did work on. For starters, this is a phone without any openings, seams, or buttons. Everything is inside the phone. This phone looks so very simple without any buttons or grills or ports on it. Just a sleek streamlined block of Waterdrop Glass with a curved design. Talk about taking the minimalist concept to a whole new level! USB ports are replaced by MagPort – a magnetic power connector which enables faster charging and faster data transfer. Speakers are also inside the screen itself. And it uses the Body SoundCasting technology for that. This transforms the whole display into a speaker via screen vibration function, so, no need for a speaker grill. This makes the phone entirely water-proof. 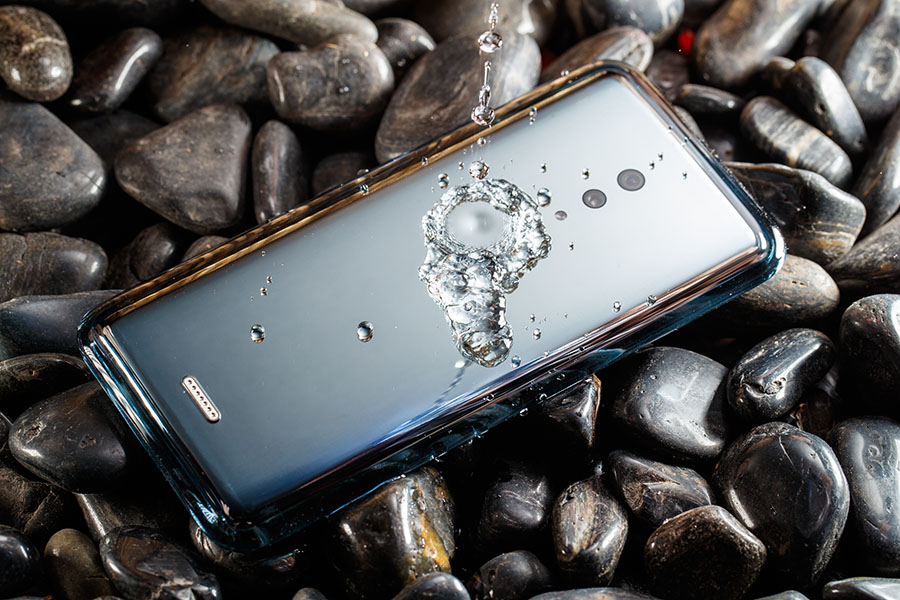 As for the screen, the phone introduces a truly bezel-less design, as I already said. It is new but bizarre! The bezels are extinct, and a notch is nowhere to be found. But neither is the selfie camera. The otherwise specs of the screen is unknown, except that it is large, and houses a lot of things, mentioned above.

There is also the presence of an in-display fingerprint sensor. But this time, it is a Full-Display Scanning technology, with the sensor over almost the entire display. And so, users can touch almost anywhere on the screen to unlock the device. But since last year’s Vivo Apex claimed a half-display fingerprint scanning while it only had about 1/3 of the screen, let’s see how this plays out. As for the rear cameras, it does pack a dual camera setup at the back, but there has been no details regarding it. Some sources suggest a 13 MP and a 12 MP camera, and it is limited to that. Inside, the phone features the latest Snapdragon 855 SoC. So, it is no surprise that this will support the 5G network, which has so much hype these days. In addition, this phone features a large 12 GB RAM, because…why not? If they’ve gone this far…a large RAM is a no brainer, anyway. Plus, there is a 512 GB internal storage, and given that there is no slot for a microSD, it will need it.

What’s more? The phone has a Duplex PCB Design which has increased the available space by 20% to minimize the overall stacking space. This makes space for the 5G module inside. But with no port, how do you insert a SIM? You don’t. It will most likely have an E-SIM inside. 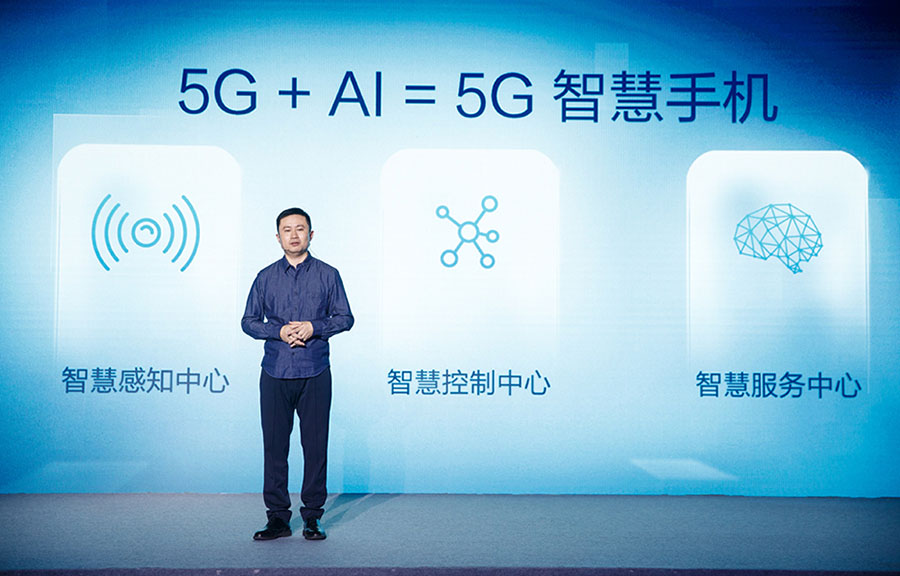 Furthermore, this phone is pioneering 5G technology standardization by a fusion of technologies. AI, IOT (Internet of Things), AR (Augmented Reality), and VR, and everything. This looks like a lot of steps towards the future. And the future is where this phone belongs because right now, there is no place for a phone of this kind.

Vivo seems to know this all too well too. So, this is a concept phone for now. It will not retail or ship anywhere, but will only showcase itself on the Mobile World Congress 2019. Vivo Apex of 2018 was also a similar concept phone. And many of its features showed up on the other phones later. So, maybe, we’re looking forward to a bezel-less, notch-less phone sometime soon, but I hope they have a selfie camera, though. At least, inside the display itself when they do develop such camera sensors.

We do have a similar phone like this one. The Meizu Zero has the same hole-less design but does pack a selfie camera up top on a very small bezel. However, it has only wireless charging.

So, yeah…this is a bizarre kind of a “thing” for a phone. We can clearly see the effort to innovate, but for who? And why? If not anything, it is very interesting though.