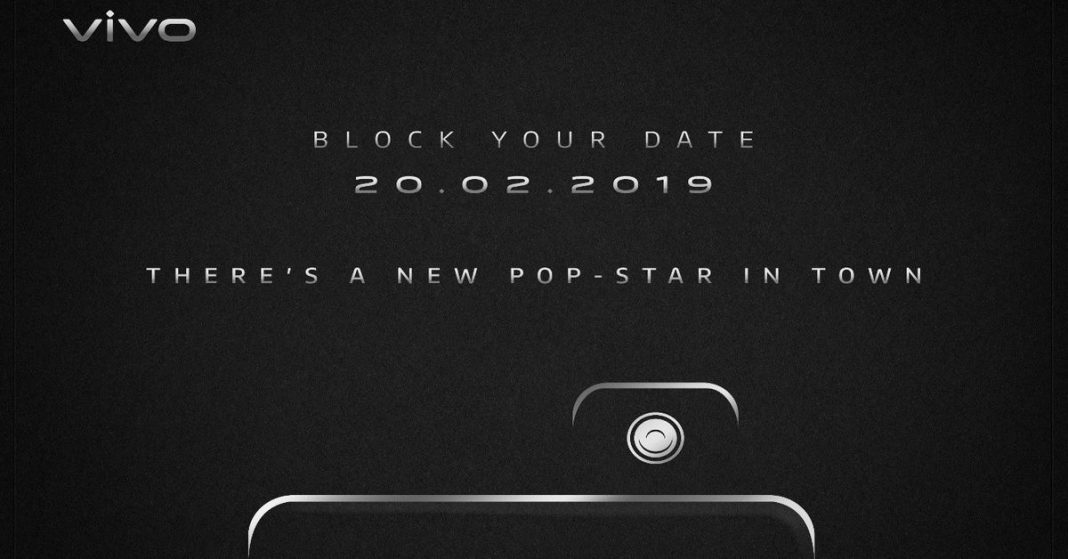 Vivo’s V11 and the Vivo V11 Pro were somewhat of a hit in the smartphone market. The V11 Pro was the cheapest phone around with an in-display fingerprint scanner. And the V11 was a toned down version of the V11 Pro. I, personally, liked the V11 Pro better, but both were good phones nonetheless. The cameras were also pretty great, and the phones, overall, were good value for money.

So, Vivo is shaping up the successors to the V11 and the V11 Pro. And by the naming convention, the names of the successors should be V13 and V13 Pro. But no, that is not it. Call it superstition or whatever, but the number 13 is considered unlucky in many countries, cultures, and all around. So, the Chinese company is going to skip the number 13, and jumping to 15. Just like what OnePlus did by skipping the OnePus 4 / 4T. Hence, the new phones will be called the Vivo V15 and the Vivo V15 Pro and the pro version is expected to launch in India on 20th of Feb next month. In Nepal, the V15 Pro is expected to launch on the first week of March and V15 on the third week of March.

Diving into more rumors, there is exciting news. Vivo seems to be taking the Full-View display seriously, and there are rumors that both the V15 and the V15 Pro will not have any kind of notch up front. Instead, there will be a Pop-up Selfie camera, just like the Vivo Nex! That flagship feature coming to the mid-rangers is a pretty big deal in itself.

So, both phones will have a Full-view display with the same size as the V11 and V11 Pro, i.e. 6.3″ on the V15 and 6.41″ on the V15 Pro. But without any notch, the full-screen experience will increase even with the same screen size. Inside, the V15 might be powered by the Snapdragon 660, whereas the V15 Pro will have the Snapdragon 675 processor. There is no news about RAM configurations, but of course, there will be multiple configurations available from 6 GB to 8 GB. Storage wise, they will have 128 GB of internal storage.

Talking about the camera, the V15 will feature a dual camera on the back, whereas the Pro version will feature a triple rear camera that includes a wide angle lens. Since, Vivo is known for its selfie camera, the company is expected to provide a high res camera of 32MP.

If anything else surfaces, we will surely let you know. And what do you expect and what else do you hope to see on the Vivo V15 and V15 Pro? Do let us know.