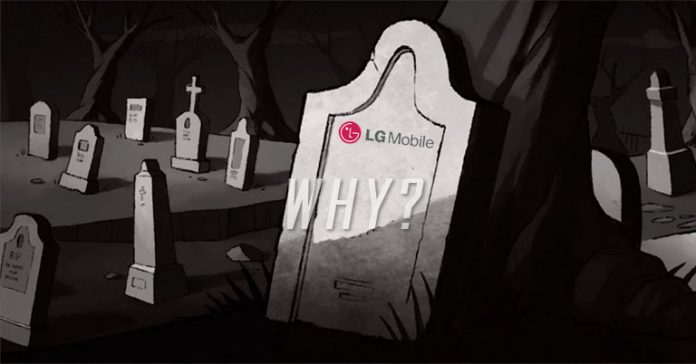 As you might’ve heard by now, LG has closed its loss-making smartphone business worldwide. The company is exiting the phone manufacturing market to concentrate on expansion in other areas such as EVs, IoT, and B2B solutions.

Why LG closed its smartphone business?

LG, which had long held third place in the US smartphone industry, has eventually closed its smartphone business. It has launched a number of smartphones aimed at various customers over the years. In reality, the LG V60 ThinQ 5G is a decent piece of hardware that should have clashed with Samsung’s flagship S20 or S20 Plus. So, let us dive deeper to discover why LG decide to close its smartphone business and what are the reasons that it was unable to create a trademark in the smartphone industry.

Why LG as a smartphone brand is failure?

LG is better known as a “content creator” brand. This is due to the phones’ high-quality microphone audio recorder and advanced manual control video recorder. The company was among the first to include an ultra-wide-angle camera in smartphones, which was a resounding hit and is now a popular feature in modern smartphones. Furthermore, its Quad DAC has one of the greatest audio listening experiences ever.

Aside from that, there are lots of stuff that LG undervalued.

The first and most important reason is an identity crisis. Yes, you read that correctly. LG as a brand has a strong presence in the TV, IoT, and B2B markets around the world. However, they have not put in the same amount of commitment in the mobile industry.

We can’t argue that LG has evolved into a brand with some truly revolutionary concepts. However, they lag behind in terms of selling their own products. Apart from the fact that LG manufactures good smartphones, most people are unaware of the company’s most recent launches.

LG’s customer service is also among the worst in the mobile industry. The device has a slew of software problems, and even after the upgrade, your handset remains unchanged. And if your mobile is damaged or needs maintenance, you might not be able to locate an official LG support center.

Prices fluctuate over time with the release of a new LG handset. It may feel as if the brand has made a cut off in the price after a year of launch. However, this is not the case here. As an example, consider the LG Velvet. The phone is now available for $350, down from $600 when it was first launched less than a year ago. This has been the case for almost all LG smartphones launched in recent years. 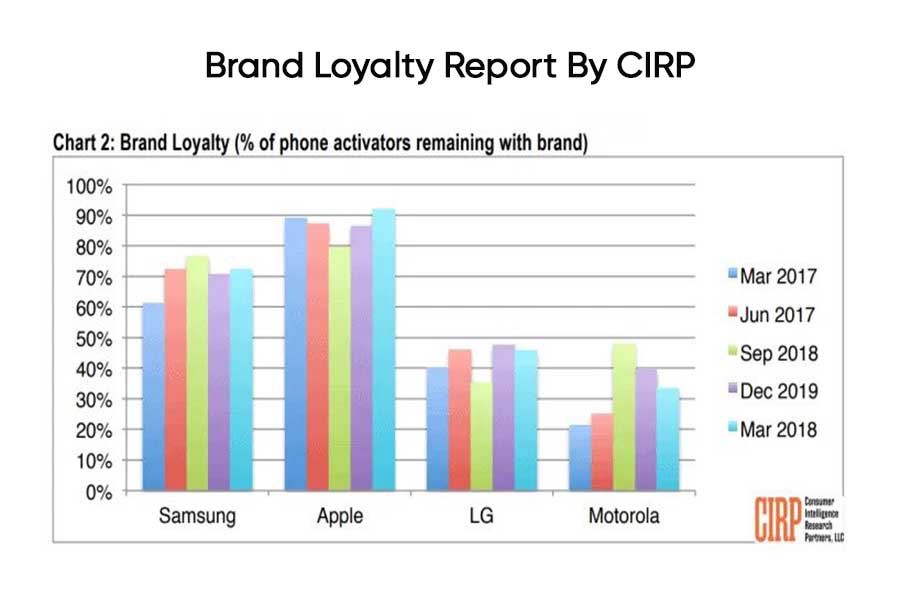 Many of these aspects contribute to generating the lowest degree of customer satisfaction. According to a CIRP, Apple (on iOS) and Samsung (on Android) dominate the list by a wide margin in terms of brand loyalty. In addition, LG has a low level of loyalty (45%) and has seen a drop in loyalty from quarter to quarter.

What about the existing devices?

The South Korean firm, in a statement, said that LG will continue to provide service support and software updates for existing mobile products for a period of time which will vary by region. And, the existing inventory will remain on sale.

As per LG, we can expect the closure of the smartphone business by July 31, although the inventory of some phones may be available after that.