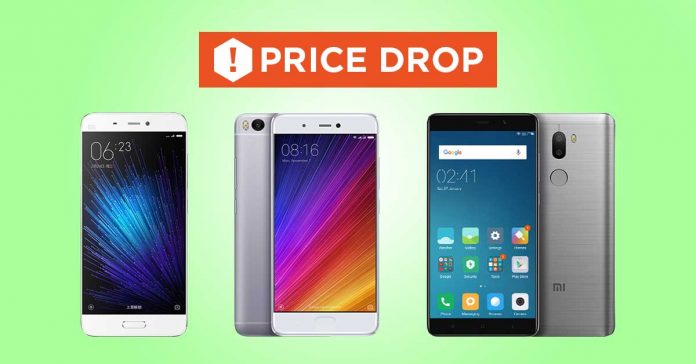 Price drop, be it on gadgets or clothes or anything, is always welcoming. Well, Xiaomi brings to us three good news at once! This time Xiaomi has dropped the price of three of its smartphones, namely, Xiaomi Mi 5, Xiaomi Mi5S and Xiaomi Mi 5S Plus.

The Xiaomi Mi5, Mi 5S and Mi 5S plus were launched by Xiaomi as their flagship smartphone around two years back.

The price drop on the smartphones mentioned above has been confirmed by the official distributor of Xiaomi Phones, i.e. Vatsal Impex Pvt Ltd. The phones are available at the discounted rate in the retail stores effective 21st Feb 2018. 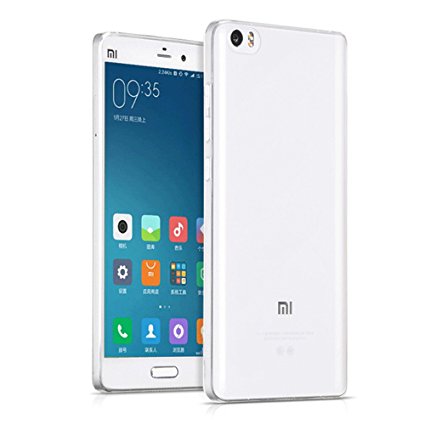 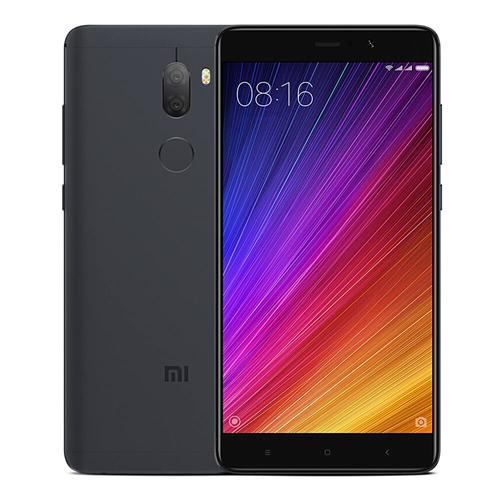