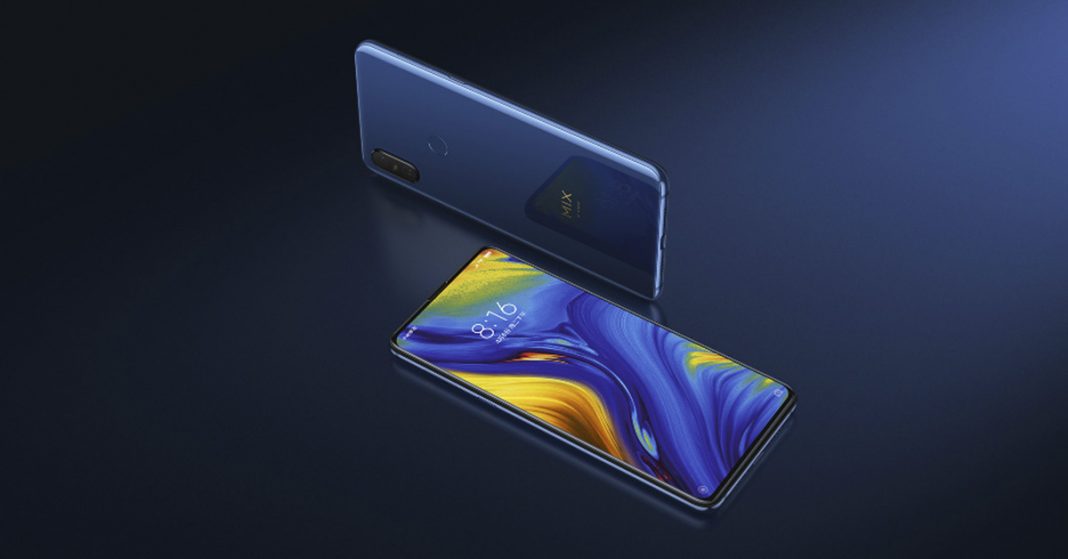 We are expecting Xiaomi to launch two new flagships in 2019, namely the Mi Mix 4 and Xiaomi Mi 9. That list does not include whatever Xiaomi is planning for the Pocophone series or their gaming lineup. While none of the phones are expected to launch anytime soon, a few of their features have leaked online.

This information comes from a research note from GF Securities of Hong Kong. The first piece of information is the inclusion of a Snapdragon 855 SoC, not a huge surprise here. The second speculation is about the smartphone’s inclusion of triple camera setups, a first for Xiaomi itself.

Yes, both the Mi 9 and the Mi Mix 4 is expected to feature triple cameras. One of the triple cameras will be an optical zoom lens. The lens will not be increasing the thickness of the devices, according to the notes.

Other rumors also include a foldable display for the Mi Mix 4. Although, this won’t be much of a surprise either seeing how the Mi Mix lineup has come up with unique and unusual form factors.

Likewise, the possibility of multiple versions of these devices is also highly likely. One of the versions should end up featuring 5G connectivity. The Mi 9 might launch around May while the Mi Mix 4 will be announced at a later date, probably October of next year.