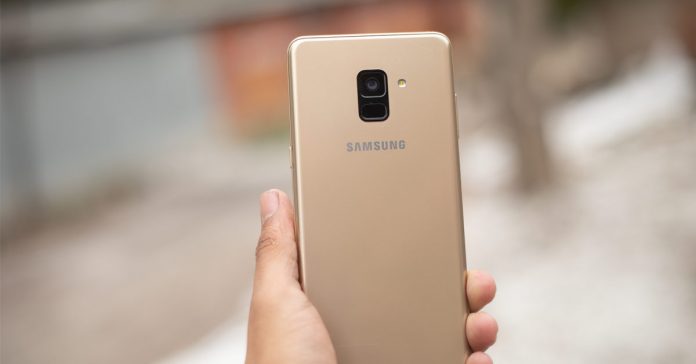 When it comes to budget and mid-range phones, Samsung seems a bit behind. The J-series are the ones that carry Samsung’s budget and mid-range sigils. And honestly, as good phones they may be, they don’t really compete with phones from other brands in the same price range. But that may very well change with Samsung’s M-series coming soon.

And not only the M-series, but we might get a revamped A-series of phones from Samsung as well. Yes, there is an A-series right now, which comprises of upper mid-range phones. But now, it seems the A-series will also include lower to mid-range phones. Of course, these are not brand new phones, but only the existing J-series re-branded as A-series. With this, the existing J-series will be no more, but we might see similar phones, with updated specs and aesthetics, in the A-series lineup.

For now, there are leaks about two A-series phones. By codename, they’re called SM-A305F and SM-A505F. And they will probably be known as Galaxy A30 and A50 once they’re out. As the A-series and M-series will be taking on two-digit in there names. The A30 will feature two variants – of 32 GB  and 64 GB storage. Also, the A50 will be featuring 64 GB and 128 GB storage variants. In addition, they will come in four and five colors respectively.

As for the other, Samsung’s online only lineup, the On-series will be rebranded as the M-series, according to reports. So, basically, the M-series might comprise of lower to mid-range phones. And now, we already have rumors surfacing about three of those M-series phones.

The code names of the devices are SM-M105F, SM-M205F and SM-M305F respectively. So, the phones will be known as Samsung Galaxy M10, M20 and M30 respectively. Additional information about them reveals that the M10 will be the least powerful variant with 16 GB / 32 GB storage models and powered by Exynos 7870 with 3 GB RAM.

However, it looks like they will be here slowly and steadily. Because, these rumors were there since September, and yet here we are. But the M-series might likely target Asian markets, whereas the A-series will go to Europe. While this may not be as exciting as the rumors and leaks surrounding the coming Samsung Galaxy S10, we hope to see Samsung listening to their customers for once. And by that I mean, include better chips inside their mid-range phones.