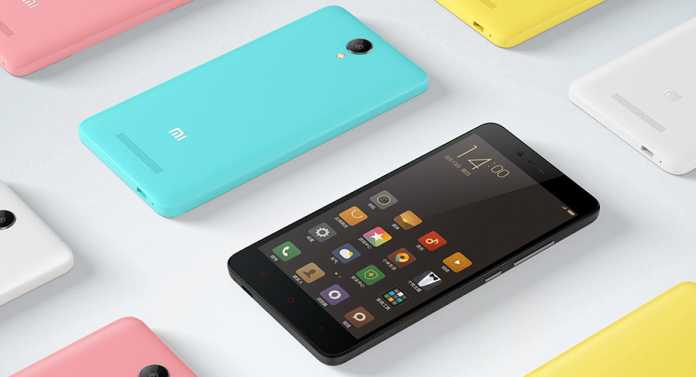 Xiaomi has launched the most awaited midrange phone of 2015 — the Redmi Note 2 in China today. The phone packs some serious specs at a price that will definitely change the perspective on how we look at affordable phones.

The new Xiaomi Redmi Note 2 features a 5.5-inch Full HD display with a resolution of 1080 x 1920 pixels. It is equipped with one of the most powerful MediaTek chip, the Helio X10, that comprises of 8 Cortex A53s system chip clocked at up to 2.2GHz. The phone has 16GB or 32GB of internal storage and has 2GB of RAM.

In terms of photography, the Redmi Note has a 13-megapixel rear camera with phase detection AF and a 5-megapixel selfie cam. The phone packs a 3060mAh removable battery and the whole device weighs 160 grams. Like other Redmi phones, the Redmi Note 2 also supports Dual SIM card slots with 4G.

During the launch of Redmi Note 2, Xiaomi also announced the new version of its software UI i.e MIUI 7 which is skinned on top of Android Lollipop 5.0. The Redmi Note 2 will be running the latest UI when it will be available for purchase.

The Redmi Note 2 comes in two variants that carry a different price tag. The 16GB base model costs just $125 and the 32GB variant is slightly higher at $155. With some powerful specs and an affordable pricing, the Xiaomi has once again proved to  have an edge against its competitors in the same price category.