Evolution Enterprises, the official distributor of ZTE phones in Nepal, has launched the ZTE Blade S6, which is a mid-range phone from 2015. Although it’s a year old phone, but what it has to offer for the price is still relevant compared to phones of today. It is priced competitively at Rs.15,990.

On a first sight, ZTE Blade S6 looks like an iPhone 6 clone, which follows a lot of Apple’s design language. The phone sports a 5-inch 720p display with a pixel density of 294ppi with no protection mentioned. It has last year’s Qualcomm Snapdragon 615 Chipset (64 bit Cortex A53 Octacore), Adreno 405 GPU along with 2GB of RAM which is a great offering for the price. You can easily handle your day to day task, play high-end games at low-to-mid settings and multitask between few apps. Backing up this device is a decent 2400mAh battery, which, by the looks of the specs should give you an easy one day of backup. Like most of the Chinese Smartphone Manufacturer, ZTE also has its own UI called the  MiFavor 3.0 on top of Android 5.0.1 Lollipop with no sign of any future updates as it’s already been a year since this phone was out.

For storage, the ZTE Blade S6 comes with 16GB of Internal storage which can be expanded up to 64GB via dedicated Micro SD card slot. Talking about the camera, it has 13MP Rear Camera with f/2.0 which can shoot videos up to 1080p @30fps and upfront it holds a 5MP camera with f/2.7 aperture. 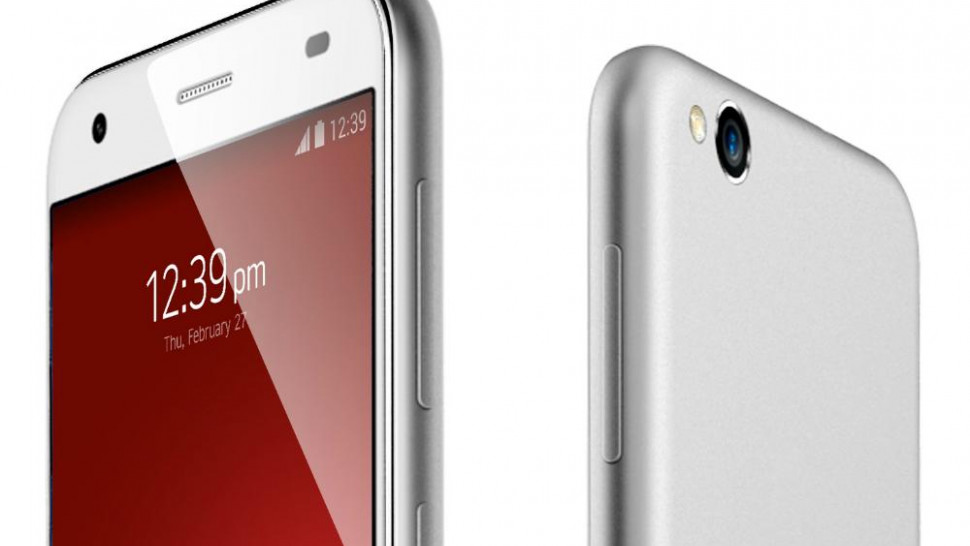