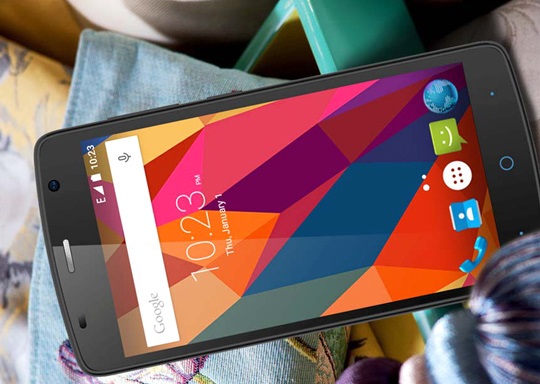 Evolution Enterprises, the official distributor of ZTE smartphones in Nepal, has launched 2 affordable smartphones — ZTE L5 and L5 Plus. The ZTE L5 is priced at Rs. 8490 and the L5 Plus carries a price tag of Rs. 9,990.

Both the ZTE L5 and L5 Plus comes with a similar look and feel (candy bar), but the L5 has inferior specs compared to the L5 Plus. Both the phones have a big 5-inch display, but the L5 has a 480P resolution and the L5 Plus has a 720P resolution. Both these phones are powered by a 32-bit MediaTek processor clocked at 1.3 Ghz, but L5’s CPU is a dual core compared to the quad-core processor of L5 Plus. Memory wise, both offers 1GB of RAM and 8GB of onboard storage with microSD card support upto 32GB.

Like with the display and processor, there’s a slight difference between the camera of the L5 and L5 Plus. Both these phones use the same sensor, but L5 has a modest 5MP rear camera and the L5 Plus has an 8MP shooter. Up front, both the phones offer 2MP selfie camera. 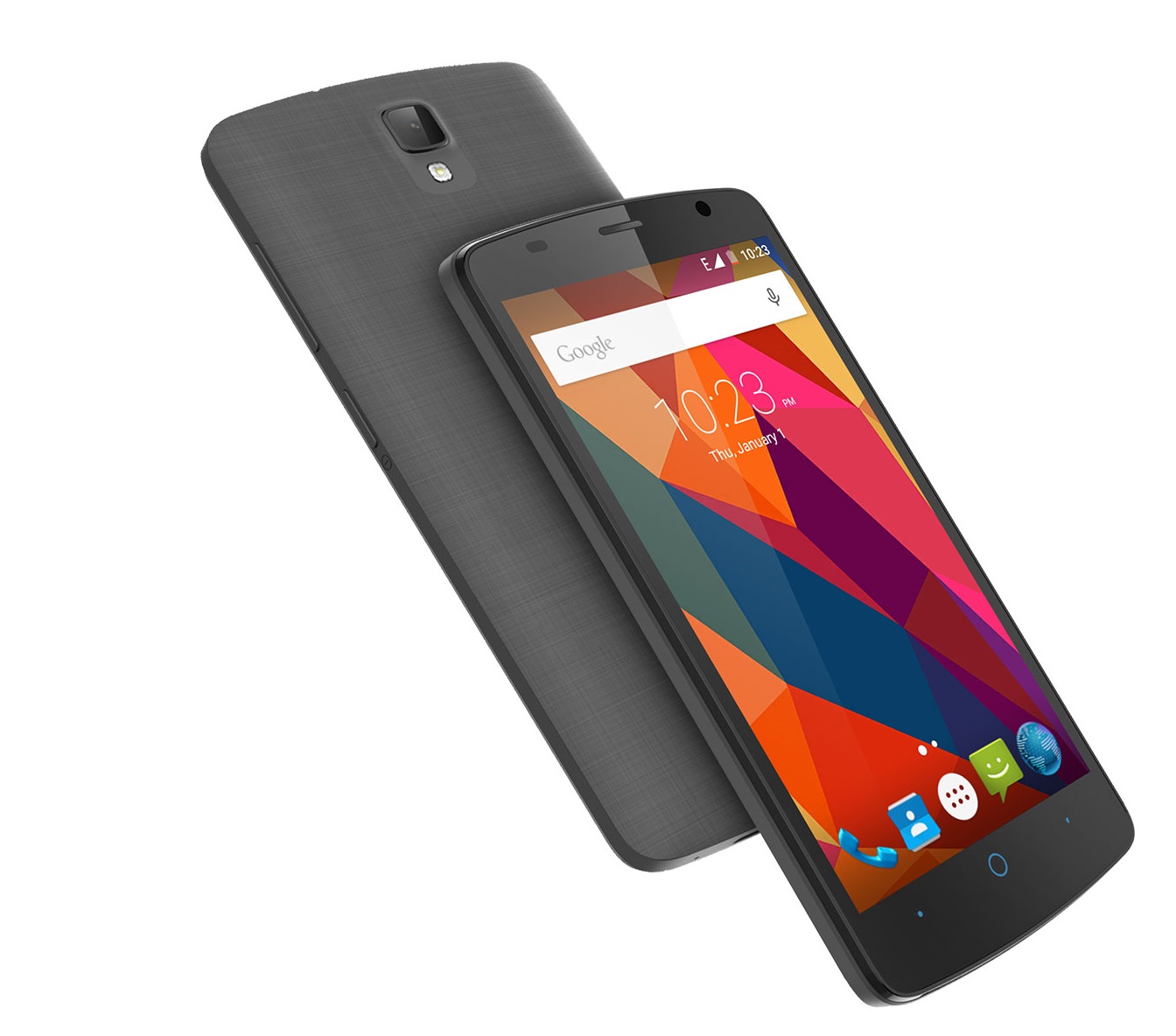 Despite google announcing the Android 7.0 Nougat last week, the ZTE L5 and L5 Plus are still running on 2-years old Android 5.1 Lollipop. Obviously, this shouldn’t be a major letdown for first-time smartphone buyers and for someone looking to get an entry level phone, but we kind of hoped the phone had Marshmallow 6.0 at least. In terms of connectivity, both the phones have two dedicated SIM card slots with 3G support, WiFi b/g/n, Bluetooth, and GPS. Powering these device is a 2150mAh battery which should provide decent battery backup considering the specs.