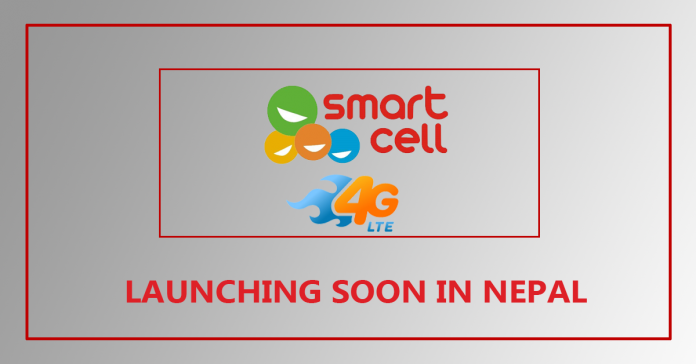 Smart Telecom has the third largest customer base in Nepal and with this new service plan in progress, the company plans to at least double their customers base. The Telecom had initially started it’s services in the rural areas of the country, later expanding to some major cities like: Palpa, Syangja, Pokhara, Bhairahwa, Butwal and Kathmandu. Furthermore, network expansion is also being carried out in other places like: Nepalgunj, Chitwan, Birgunj.

The country’s third-largest mobile operator — Smart Telecom had submitted an application to the government seeking permission to launch 4G in Nepal, in November, 2016. The NTA, after analyzing whether Smart Telecom met all its obligations to operate 4G, granted permission to the Telecom yesterday amidst a press conference. As per the permission granted, the Telecom will be able to offer 1,800 MHz brand frequency of 4G service.

NTA spokesperson Min Prasad Aryal has said that as the permission has been granted, a new company has joined the race for providing efficient and effective 4G network in the country. The Telecom has said to have already paid the required frequency charges, royalty, renewal charges among others. According to the permission granted, the Telecom will be able to initiate it’s 4G drive all over Nepal from July 30th and will have to submit it’s activity report every three months.

Samsung Galaxy A21s gets a price drop in Nepal