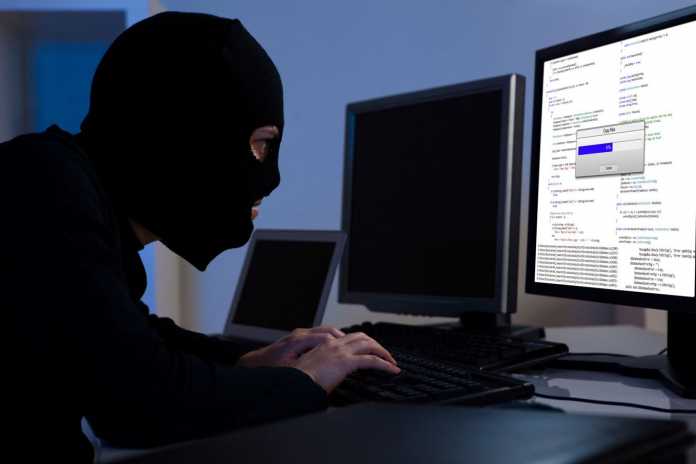 The internet is a medium which enables the spread of information and communication between people at a world-wide level. The internet is a ‘free’ medium, with no international laws and regulations upon it, therefore, it is extremely difficult to both monitor and prohibit transactions that occur within it. A Cyber Crime is an act of creating, distributing, altering, stealing, misusing and destroying information through the computer manipulation of cyberspace; without the use of physical force and against the will or interest of the victim.

In the year 2070, a total of 19 cases of Social Media Cybercrimes were reported. With the trending use of Social Media, the number of cases has increased to 35 in 2072. It has been seen that the number of female victims is more. Using Naked Pictures in social Media to take revenge has been the most cases according to Crime Investigation Bureau (CIB) Nepal. 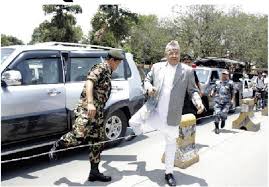 Any Content which has been copied to make a duplicate copy is considered as Piracy. Using unauthorized trademarks and copying source code without having the License to use it is considered Piracy Crime.

Example, the font used in Company logos can also be related to piracy crime, if the font is not listed free for business purposes. Even though this related crime is not a possibility in today’s context of Nepal, but we can see a various example of Font piracy. Read a story of Font Piracy.

Also, Source Code piracy case have been heard in Nepal lately. Since the case has not been solved, the whole story is an unsolved mystery. It has been allegedly reported that a software company filed a case against a Media House for copying their source code.

Creating or using a fake profile, fake website or email to create a bad image or inappropriate marketing is also considered as cybercrime. We can see various examples of fake profiles, fake websites, and spam emails. Spreading unwanted and inappropriate message using fake profile is considered a Fake Profile Marketing. This rule also implies to businesses where a fake product is sold. Marketing of fake duplicate product using the name of a different brand also comes under the Fake Marketing Cyber Crime. Email threat is not much common cybercrime in Nepal. If an email contains a threat or warning in mentality to harm or disturb any individual or any organisation, this is considered as a cyber crime.

Website Hacking means taking control from the website owner to a person who hacks the website. Nowadays most of the government websites are attacked by hackers. Many governmental websites including the president’s website were hacked. Any complaint on website hacking can be a serious offence in terms of the cyber law in Nepal.

Recently, a group of Nepalese hacker named Anonymous opnep breached into the server of Nepal Telecom. Hackers gained access to all the details of NTC users that include username, citizenship name, father’s name as well as other private information. Metropolitan Crime Division recently tracked the hackers down and arrested 18-year-old Bikash Paudel for hacking over 200 websites including the NTC website. 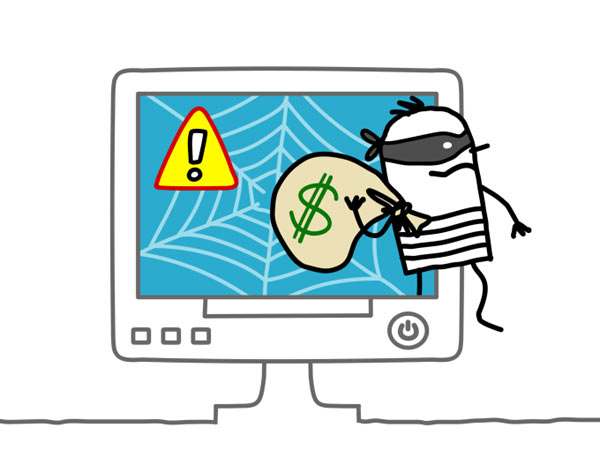 Examples of the unauthorised use of computers include an employee using a company computer to send a personal e-mail or someone gaining access to a bank computer and  performing an unauthorised transfer.

The business involving the buying and selling of illegal or restricted materials can be a case of cyber crime. One interesting case had come up when a Nepali citizen named Kirtan Pokhrel was arrested for creating an event related to sexual tourism. The Event was named Bunga Bunga which promised to have girls of ages 13 to 17.