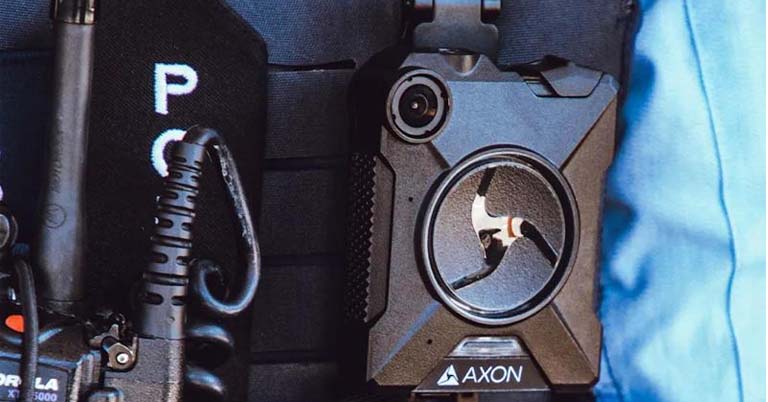 Apple is allegedly making its employees wear a police-grade body cameras to prevent sensitive company info from leaking on the internet. As dramatic as it sounds, Apple is taking such a serious step to maintain its privacy with this.

Front Page Tech, a tech portal backed by the popular Apple leakster Jon Prosser, has made allegations on the company. The blog reports that Apple has “taken this new dramatic step to ensure that its hardware trade secrets stay out of the hands of leakers”.

Some Apple employees now have to wear a camera that is comparable to Axon Body 2. That’s the same camera used by the US police. This is a serious decision made by the company, most definitely to prevent early product leaks. 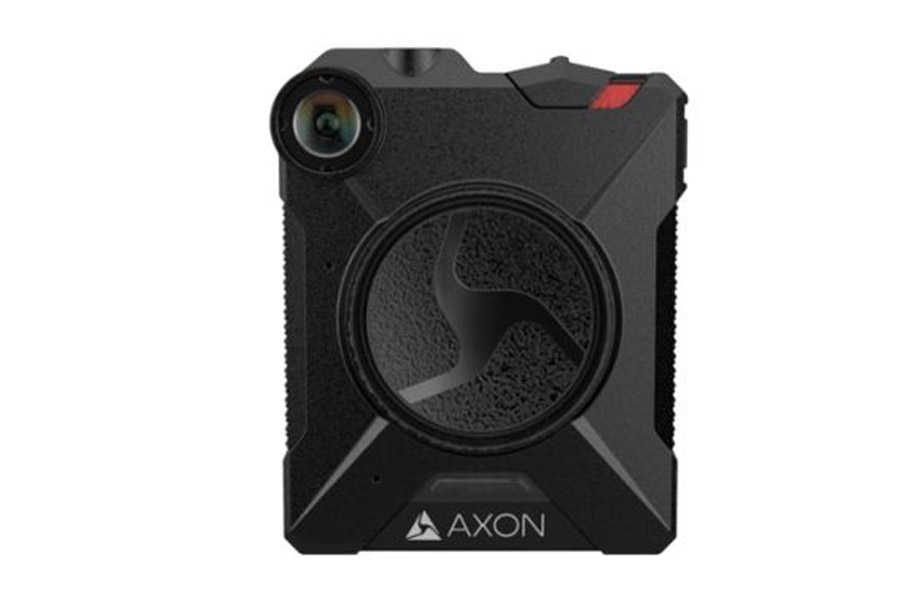 According to the reports, Apple has been implementing this decision to its teams for at least the last few weeks. However, it is not mandatory for all Apple employees.

Apple hates leaks (if you didn’t already know) to the extent that it sued one of its own employees back in March 2021. According to the firm, he shared trade secrets with a media source in exchange for publicity of a startup that he’d invested in.

In recent years, Tim Cook (CEO, Apple) has been seen warning his employees of harsh punishment if they are caught leaking company information. Apple also wrote to leakers and rendering artists, requesting that they stop publishing leaks. Jermaine (@CConceptCreator), a renowned concept creator, also posted a video about it on Twitter.

Very unclear what they want from me with the whole Apple case pic.twitter.com/BTzSlncmKS

All of this appears to be entirely legitimate since no company will ever want its idea, product, or innovation to go public before an official announcement. However, the latest security measures from Apple of making its employees wear police-grade body cameras, appear to be overkill.