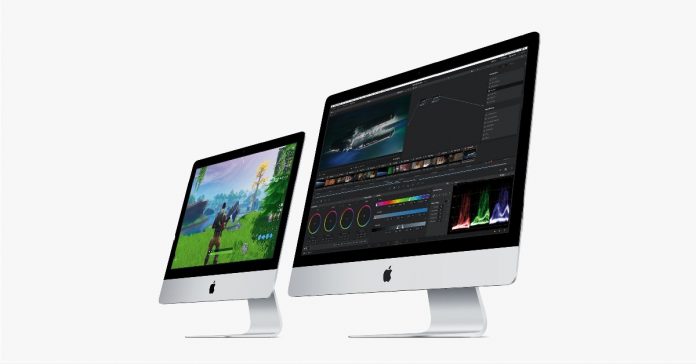 Apple quietly announced the 2019 version of the iPad Mini and iPad Air. But that the only thing Apple launched this week. Apple refreshed its iMac lineup as well. And the new Apple iMac 2019 comes with seriously powerful upgrades over its previous models.

Although the new iMacs may look similar to the previous models on the outside, but on the inside, it is a different story. Apple refreshed both of its 4K and 5K iMac models with new notable processors and the graphics cards making it an amazing performer.

On the graphics front, the 4K model comes in three different variants. The base variant receives the Radeon Pro 555X graphics card with 2GB of GDDR5 video memory. Similarly, the higher end model gets the Radeon Pro 560X with 4GB GDRR5 memory. The higher-end variant also has an extra privilege on its sleeve. It can be reconfigured with a more capable Radeon Pro Vega 20 with 4GB of HBM2 memory. 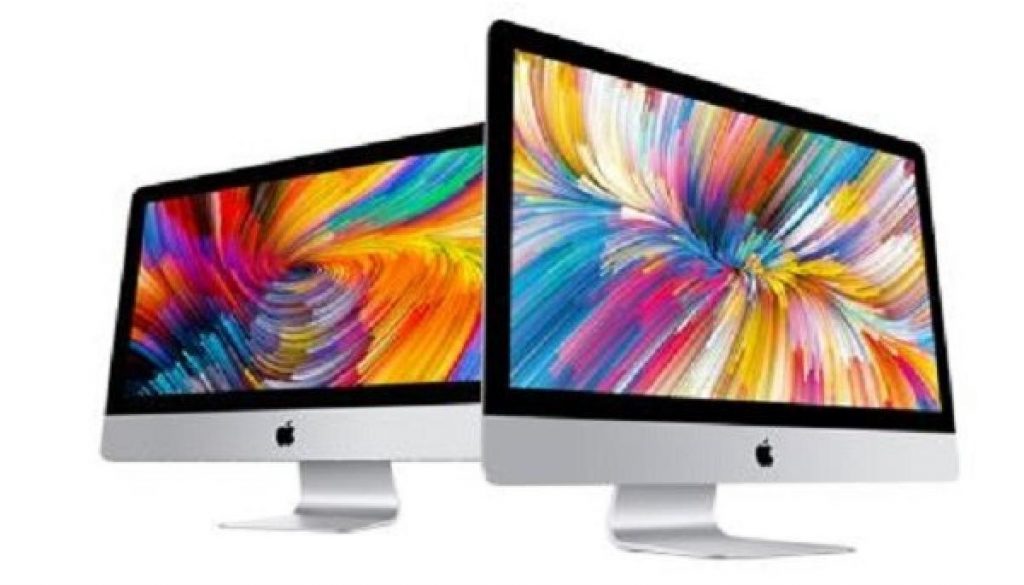 On the storage front, the choice of Apple is not particularly pleasing. The base variant of the 4K model gets 1TB of HDD (5400-rpm drive). Other models come with a slightly better Apple’s Fusion Drive, which is nothing but a fancy name for an SSHD. Except for the base variant of the 21.5-inch model and the high-end variant of the 27-inch model, all the newbies come with 1TB of Apple’s Fusion Drive. And in the case of higher end model (5K 27-inch), 2TB of SSHD comes out of the box. SSD configurations are also available but Apple offers them separately.