Home Apple Apple & Kia ink a $3.6 billion agreement for the production of... 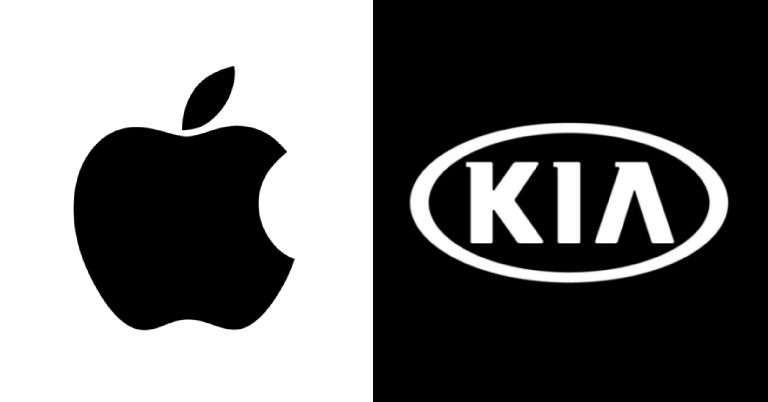 Rumors of Apple working on a car is not new. The first one surfaced in 2015 and it keeps re-emerging on the internet time and again. A few months ago, it was reported that Apple is working on developing new battery technology to power its car. And now, reports have surfaced that suggested that Apple has inked a contract with Kia for the manufacturing of the new car.

As reported by DongA, Apple and Kia will sign a deal worth 4 Trillion Won (~ 3.6 billion dollars) to allow Apple to access Kia’s car manufacturing plant in West Point, Georgia. If the report is true, the production of the Apple Car will start in 2024. The time does match up with previous reports from Reuters and Ming-Chi Kuo. The former published a report last year citing that Apple will be pushing for 2021 manufacturing goals. Ming-Chi Kuo, on the other hand, predicted that the Apple car will be available in 2023 and 2025. However, all of these sources accept that the launch could possibly be pushed further.

The plan is to start low at 100,000 cars per year and increase production eventually to match the 400,000 units per year capacity of the plant.

The latest reports confirm that the Apple Car will be an autonomous vehicle. In the past, it was speculated that it will rival self-driving cars from Tesla but it may not be the case. The Apple Car is more likely to be targeted at businesses and enterprises. And it may not be available for the general consumers. Instead, we could witness Apple Cars being developed for food delivery or by companies with robotaxis.

According to Kuo, the Apple Car will be built on the Hyundai-Kia E-GMP program. Hyundai will be helping with component design and production but it will be Apple that will decide on the software and hardware that goes into it. For instance, the company is working on new battery technology. Also, the company will be using multiple LiDAR sensors on the car. Apple will manufacture some of them while the others will come from other manufacturers.

Apple has been working on a self-driving vehicle system for a while now as part of Project Titan. Over the years, Project Titan has headed in different directions with changes in the leading personnel at different stages. The most notable was Doug Field’s move from Tesla in 2018. A year later, Apple acquired Drive.ai, a startup focusing on the self-driving kit.

As mentioned by multiple sources, the company is looking to start the production of the Apple Car in 2024. However, some sources claim that it can be pushed back because of the ongoing pandemic and other complexities and one should expect it to drop between 2025 and 2027.