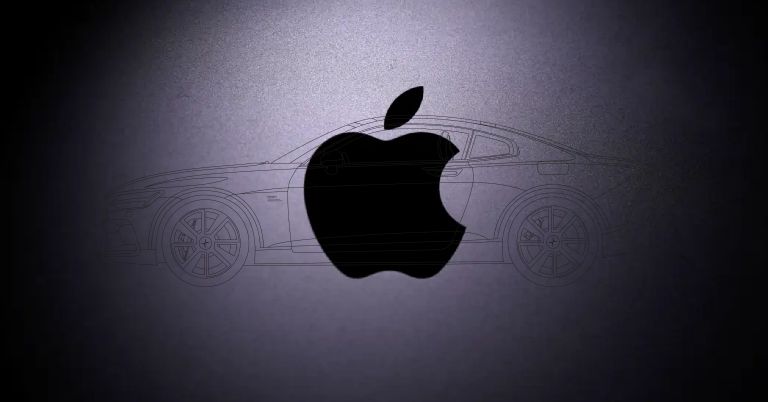 A recent report from Reuters claims that Apple might launch a self-driving car by the year 2024. The rumors about Apple working on a car is not new and can be traced back as far as 2015. However, the latest rumor adds more detail including a “breakthrough battery technology”. Let’s learn more about the leaks and rumors of a self-driving car from Apple.

Apple first started working on a self-driving car back in 2014. The company had been working on its own autonomous car through Project Titan. However, it dropped the idea of developing a car. Some reports said that this decision was made because of some internal issues involving the ones leading the project. The company had to lay off hundreds of employees.

The team then focused on developing self-driving car systems under the new leadership of Bob Mansfield. Back in 2017, Bloomberg reported that Apple has applied for permission to test its autonomous driving software in California under the Autonomous Vehicle Testing Program.

Apple recently hired Doug Field who has experience of working in Tesla for 5 years. This has reignited the rumors of Apple-branded self-driving cars. The recent information about the project comes from Reuters who claim to have communicated with personnel working on the project.

According to the latest report, an important part of Apple’s plan is to design a new battery that extends the range of the vehicle while still being cheaper than other batteries. The new battery will be based on a “monocell design”. The design will enable the battery to free up space inside by bulking up individual cells. This will also eliminate the need for pouches and modules to hole the battery material. Apple will use the free space to pack more active material that will extend the vehicle’s range. The company currently is testing safer and more efficient battery technologies like LFP for the same.

Apple will be outsourcing the manufacturing of different gears required for the self-driving vehicle. For instance, the Apple-branded self-driving cars will use multiple LiDAR sensors to get the 3D map of the road. While the company is looking to producing some of the sensors, most of it will come from other manufacturers.

Back in 2018, MacRumors reported that Ming-Chi Kuo had predicted that Apple could launch a self-driving car between 2023 and 2025. The report from Reuters claims that Apple is pushing for 2024 manufacturing goals. However, it could be pushed beyond 2025 because of the setbacks caused by the COVID-19 pandemic.