ASUS smartphone has got quite a fan base. It has been releasing value for money devices because of which it’s making quite a mark in the midrange and budget territory. But sadly, ASUS phones weren’t available in Nepal up until now. But things are going to be different from now on. ASUS phones are finally making a debut in Nepal through the authorized channel. And Prism Technologies Pvt. Ltd. is going to make that happen. Prism Technologies was the authorized distributor of Infocus smartphones in Nepal. And the company has now been nominated as the authorized distributor of ASUS smartphones for Nepal. And the company has plans to release ASUS Zenfone Max M2 and Max Pro M2 in the initial phase.

When it comes to the specs, the Zenfone Max M2 is vaguely similar with the Xiaomi’s Redmi 7. It comes with the 6.26-inch IPS display featuring HD+ resolution. But unlike the Redmi 7, the Max M2 comes with a wide notch on the top, which can be obtrusive while viewing the contents.

The phone is powered by Snapdragon 632 chipset. On the memory side of things, the phone comes in two storage formats: one with 3GB RAM and 32GB storage whereas the higher end variant gets the 4GB RAM and 64GB of onboard memory. User will also get a dedicated SD card slot in order to expand the storage further. 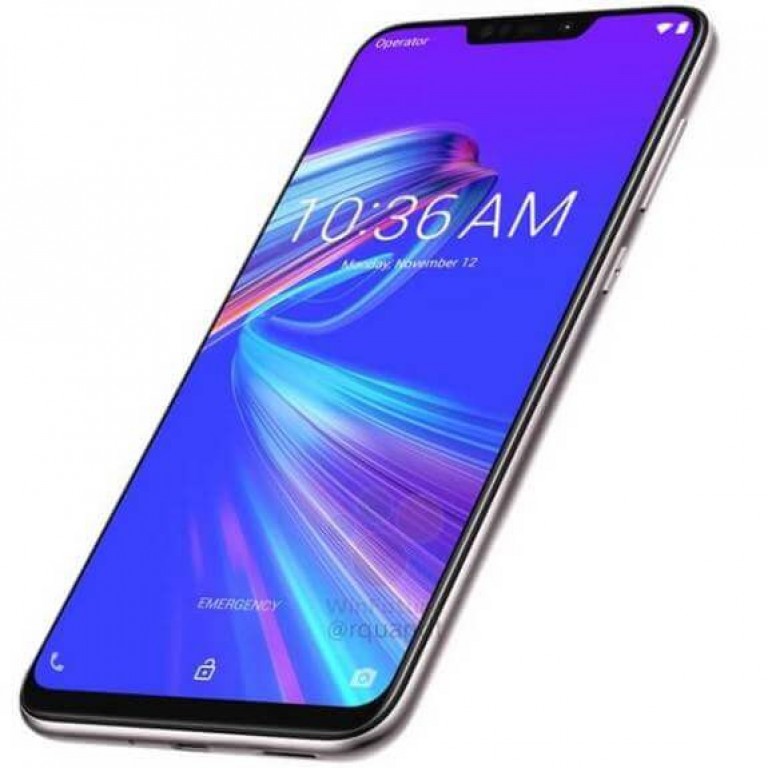 Moving on to the imaging department, there lies a dual camera setup at its back. A camera pair with a 13MP primary shooter and 2MP depth sensor has been tucked inside the rear panel. On the front lies an 8MP shooter, which takes care of the selfies. The front camera also comes into action while unlocking the device via face unlock feature. The phone also embraces a fingerprint sensor at the back to ensure fast and accurate means of unlocking the device.

Apart from that, the Zenfone Max M2 enjoys a gigantic battery. The device comes aboard with a 4000mAh battery, which ensures a prolonged endurance.

The Max Pro M2 is the better of the two with more capable hardware on the inside. And the major highlight on this device has to be its processor. The phone flaunts Snapdragon 660 chipset, which is a capable performer in the midrange territory. And coupled it with 4GB of RAM, the device performs fluidly while multitasking and switching between the apps. The Max Pro M2 also comes aboard with 64/128GB of onboard memory to let you store all your files and photos. The camera is another selling point of the device. The phone packs a pair of cameras on the back. And the primary shooter here employs the 12MP Sony IMX 486 sensor, which does a decent job. The secondary shooter employs a 5MP depth sensor. When both cameras come active, they can capture portrait images as well. Talking about the selfie shooter, a 13MP lens remains embedded in the notch up top.

Talking about the battery, there is a massive 5000mAh non-removable battery. With such an enormous battery on the board, the device stays alive for a considerate amount of time.